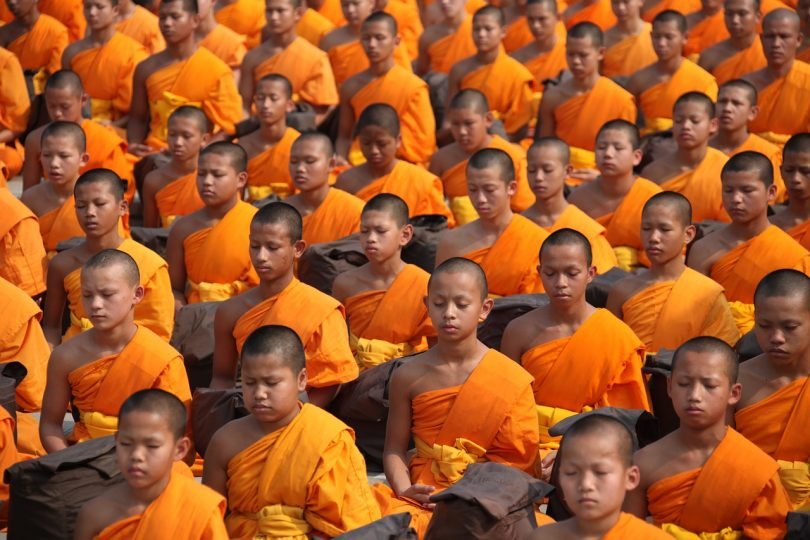 Buddhism is often associated with peace and tranquillity. Yet, in recent years, Buddhists in Sri Lanka and Myanmar have argued that violence is necessary to keep their countries from being overtaken by other religions. The targeting of small religious minorities, predominantly Muslims and Christians, has become a common tactic for Buddhist majority groups in South East Asia.

In Sri Lanka, Muslims make up less than 10% of the overall population. Closer to 7% of the country identify as Christian. Buddhists, on the other hand, constitute over 70% of the Sri Lankan population. This powerful majority blames almost any terrorist attack on Muslims, when it is predominantly followers of Islam who are targeted by these attacks.

Similar claims are espoused by the overwhelming Buddhist majority in Myanmar. Monks in the country argue that Muslims are invading their land. Yet, Muslims constitute less than 5% of the population and Buddhists make up 88% of Myanmar citizens.

This rhetoric is not new. It is similar to the language used by right-wing, populist politicians the world over. Buddhism, however, is supposed to be a peaceful religion; so, why are Buddhist leaders advocating violence and how do Buddhists justify the use of violence against religious and ethnic minorities?

Although Buddhists remain firmly in the majority in countries such as Sri Lanka and Myanmar, Islam and Christianity are increasingly popular in South East Asia. Buddhists see this as a threat. Leading Buddhists romanticise a past in which their religion ruled over vast swathes of Asia, and which is now being invaded by outsiders. Due to the mostly unquestioned authority of religious leaders in Sri Lanka and Myanmar, this narrative is accepted and spread by monks and adherents alike.

The answer lies in the key texts of Buddhism. Just like Christians use Leviticus 18 to justify homophobia, there are passages within Buddhist texts which – if read in a certain light – justify using violence against non-Buddhists. This can be traced to a phenomena called ‘selective literalism’. It is very common for adherents of a religion to argue passionately that something is wrong, whereas they ignore religious teaching on other issues. Religious people often focus on certain passages with intensity, and in turn forget the overarching message of religious teaching. The primary ethos of Buddhism remains peaceful, yet recent incidents demonstrate how dangerous religion can be, if powerful factions justify hatred and violence using selective literalism. 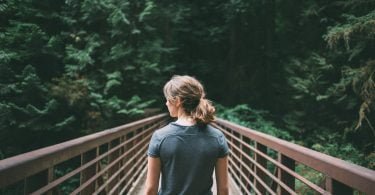