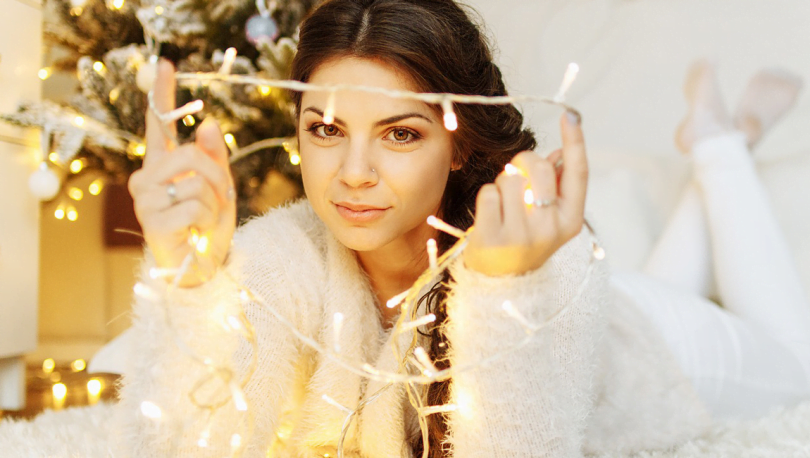 With the Christmas party season now in full swing, it’s time to bring out the sequins and sparkles and get ready to plan our festive look for the all-important office Christmas party.

A recent survey conducted by the London Hairdressing Apprenticeship Academy asked the UK to reveal who they’re looking to impress at the Christmas party, their pre-party beauty routines and how much they’ll be splashing out on their outfit.

Christmas party romance is far from the minds of millennials, with dating apps rated as more of a preoccupation than hooking up with colleagues at the Christmas party.  Impressing the office crush  was  the priority for only 5% of those surveyed.

It’s now all about getting the killer dating app snap, with 15% most concerned about social media photos than anything else. This is most evident in the North East, where 40% said their main reason for dressing up this festive season was for their dating profiles and social media shots – more than any other region.

When it comes to dressing to impress, 20% of Londoners are choosing their office party outfit with their boss in mind, as they look to impress them over their colleagues – a higher percentage than anywhere else in the UK.

“Here at the London Hairdressing Apprenticeship Academy, we’ve seen an increasing trend of people going all out with hair and beauty treatments for the work Christmas party; looking to one-up their colleagues, their office crush, and more recently, the social media dating apps. After all, who doesn’t want to look great over the festive period?!”

Just how does the UK plan on dressing up for the office party? We also discovered where in the UK will be hitting the sunbeds and which region will spend over £100 on their party look.

Cardiff and Swansea  like to have a healthy glow for their Christmas shindig, with 2 in 3 Welsh respondents planning to hit the sunbeds before the big night. 1 in 4 of those aged 22 – 25 across the UK are planning to book a tanning appointment.

Across the North East, those in Newcastle, Middlesbrough and Sunderland were the biggest spenders in the UK, with 2 out of 5 spending over £100 in the run up to their Christmas party. In comparison, those living in Cardiff and Belfast intend to keep their money in their pockets when it came to the Christmas party, with every respondent from this region stating they’re only planning to spend under £20 on their dress and beauty regime.

With only 24-hours until the most popular day for Christmas parties arrives across the UK, we'll soon see how many stops millenials pulled out to look a millions dollars. 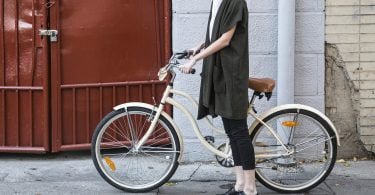