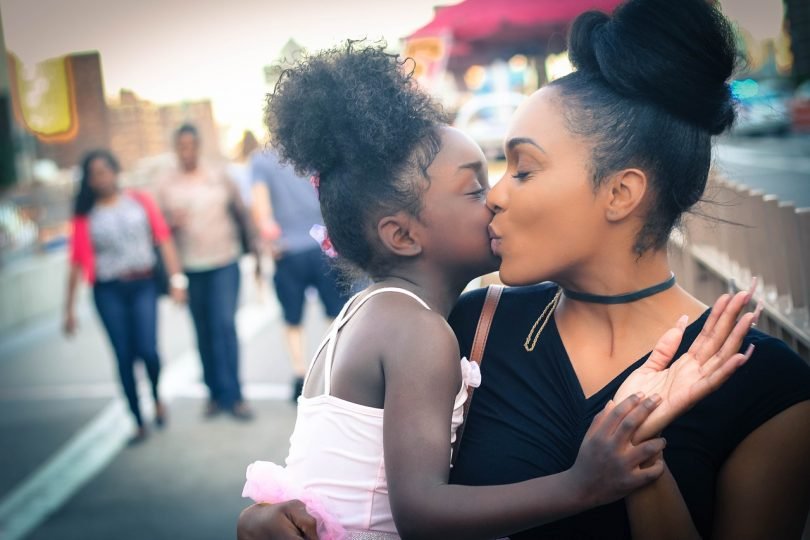 It’s 4 pm on a Tuesday afternoon at a local doctor’s surgery. The waiting room is full. The ominous rows of steely chairs contain the usual medley of octogenarians, expectant mothers and middle-aged attendees of routine appointments. Yet within this mélange, there is a striking lack of people under the age of twenty-five queuing to see a doctor.

There is a blaringly obvious answer to the adolescent gulf in medical care. Generally, young people require the services of doctors far less regularly than their older counterparts. They have no need for a weekly dose of statins, and their backs are decades away from crippling bouts of morning stiffness. Yet part of me begun to wonder whether our current healthcare system is not only failing those who are straining it, but ironically those who rarely burden it at all.

I began my investigation by taking a closer look at the figures. Scarcely a day can pass without a new statistic about NHS performance and this month has proven no exception. Jeremy Hunt, the former health and social care secretary, has previously targeted that every patient in England should have a “named accountable GP” with overriding responsibility for their health care. However new data from the GP Patient Survey revealed that the number of patients in England who said they were able to get an appointment with their family doctor fell by 27.5% between 2012 and 2017.

Why does this matter? As long as young people are still provided with the amenities to see a qualified medical professional, surely the identity of whom they see is largely irrelevant. Arguably, we should not be prioritizing the health of young people at all in the wake of an already strained service that leaves older people facing far greater physical risk. Yet I do not believe the lack of young people in the GP’s waiting room can solely be attributed to the unwavering good health, both mental and physical, of generation Z. By contrast, adolescence is a time when some of the most disconcerting physical and emotional issues begin to rear their heads. It becomes a moment in life when the need to confess in someone external of the family dynamic is greater than ever. A fractured relationship between a young person and their GP, one of the few remaining anonymous confidents in a young person’s life, is set to have a far wider impact than we first thought.

The relationship between an adolescent and a GP has always been complex. At an age where you are just coming to terms with intimacy, it can feel unnatural to open up to a stranger about your most personal bodily details. Yet there is also something incredibly tender and cathartic in the relationship between a doctor and their young patient that is nearly impossible to replicate, increasingly with the female infirm.

I must stress; this is not overtly a feminist issue. Adolescent boys are not exempt from the bodily trials of puberty and NHS doctors are not purposefully prioritizing whom they see in appointments by sex. Instead, problems with healthcare and gender manifest themselves through more subtle and emotional nuances. At the tender age of twelve, I developed chronic stomach pains for the duration of three months; sometimes so bad I could barely stand. With such spontaneous bouts of pain leaving me rarely able to see our family GP, I was forced to divulge the most intimate details surrounding my bodily development, my bowel movements and my period (which hadn’t even begun at this point) to countless numbers of male doctors who proceeded to pass me on to the next medical unit. It wasn’t until the pain reached searing levels one day that I was rushed into emergency surgery and diagnosed with a ruptured appendix. Aside from the minor trauma caused by prolonging what should have been a routine operation, the whole process felt impersonal and demeaning. As a consequence, I developed an increasing sense of awkwardness with the doctor throughout my early teenage years, often preferring to divulge my symptoms to the Internet.

Do you ever google your symptoms to see what’s wrong with you and discover how many other woman are afraid to go to the doctor?

And I was not alone. A quick Google search found countless examples of young girls who were positing on forums about feeling embarrassed to see a doctor. One female user wrote on youth platform ‘The Student Room: ‘I need to go to the doctor because I think I might have a vaginal infection but I’m really nervous and just don’t want to go. I was wondering if anyone could […] describe a bit about what happened when they went to the doctor about it’. This is a key example of how a decline in continuity of care will encourage young girls to turn to the internet for advise on intimate issues. Out of 1,000 18-24 year old women surveyed, an incredible 56% admit that they always searched their illness online within the first twelve hours to avoid the embarrassment of visiting a doctor. In contrast, only 24% feel nervous about discussing their medical problems on an online forum. Losing the security of your own doctor, who is familiar with all the inner workings of our medical history, will further discourage young girls from seeking treatment. Aside from the obvious increase in undiagnosed ailments, to rely on the consolation of virtual strangers as a remedy for our most intimate issues is to sacrifice the undeniable benefits of human contact. The academic Irving Kitsch once said: The doctor-patient relationship is critical to the placebo effect’. Kitsch’s statement draws upon one of the most vital aspects of medical care; the simple act of conversation between doctor and patient. A fracture in our bonds with GP’s forgoes our sociological make up as fundamentally social creatures that crave interaction.

Even more worrying is how the NHS’s relationship with young people is revealing itself to be a class issue. New figures from an exodus uncovered by Labour MP Frank field show how fewer GP’s are choosing to work in poorer areas but more are joining surgeries that care for wealthier populations. For a system based on equality and non-discrimination, this figure is deeply unsettling. Girls from disadvantaged backgrounds are statistically less likely to attend school, youth clubs and sporting activities. They are also three times more likely to develop conditions such as PTSD than their male counterparts. To remove the already strained number of GP’s operating in poorer regions is to deny these girls of yet another outlet they can open up to. It is a well-known fact that continuity of care confers health benefits. Doctors who are familiar with an individual’s background may be quicker to spot abnormalities such as personality change and weight loss that could be indicative of a wider problem at home. There is an identifiable trend between children from under privileged backgrounds and misdiagnosis. A Nuffield Trust study of patient records across different levels of deprivation found that out of deprived 0-24 year olds, 58% were more likely to go to A&E for issues such as diabetes and asthma than the least deprived group. Had they had the benefit of a consistent GP, or at least one they were familiar with, these issues could have been diagnosed earlier and managed by prescription. With appointments in the UK now averaging nine minutes and twenty-two seconds, the chances of doctors noticing subtle behavioral changes are slim.

The lines of whom to blame in decreasing healthcare services are becoming increasingly blurred amidst our tumultuous political climate. While it is clear some GP’s are not taking enough interest in their patients, the vast majorities are under increasing pressure to cut appointment times due to tight time restrictions. An NHS spokesmen quoted in the Guardian said: ‘How long to allocate to individual patient appointments is at the discretion of individual GP practices, based on patient need, and there are no national limits suggesting 10 minutes should be the norm’. Troublingly, this statement does not acknowledge the disparity between ‘individual GP practices’ and ‘patient need’; NHS practices that are under strain cannot measure a patient’s needs adequately when they have countless more appointments to tick off. If young girls requiring seemingly menial services such as mental or sexual health check ups keep being placed at the bottom of the list, their trust and continuity in GP’s will continue to disintegrate.

This article is by no means an argument to reject the healthcare of society’s beloved over seventies. Neither is it a call to arms to rise up against an already struggling faction of GP’s. It’s a plea not to forget the place of our young girls as we fight to save one of Britain’s most vital institutions. We are failing to remember the value of generation Z. These are the people who will grow up to be not only future leaders, but pillars and foundations of our society. They are the populators of our future; the people who will clean up the mess of Brexit, open their doors to refugees and end single use plastic. We cannot let anymore be unknowingly discriminated by an NHS that is lacking the resources to reach out to them.

We all remember adolescence; the fragility, the innocence and the pressing sense of confusion as you begin to find out who you are. So let’s open up our discussions around the NHS to include all walks of life. The young person whose life is improved by GP care today could be the life saving doctor of tomorrow.