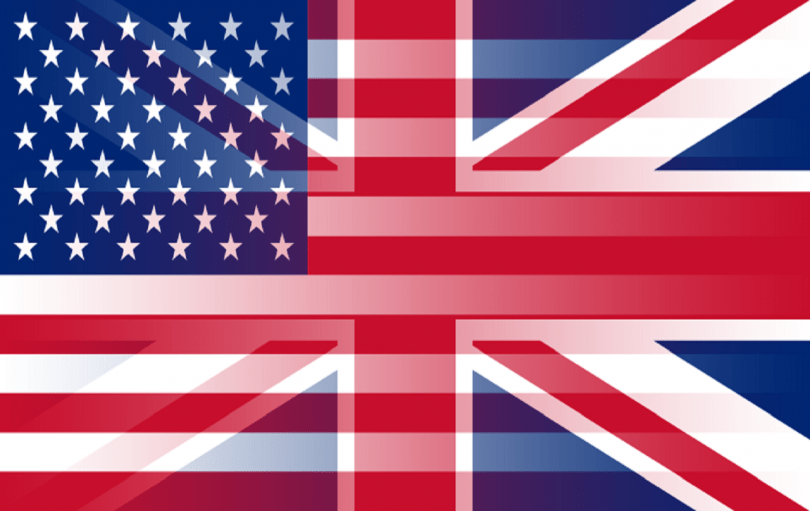 The leader of the House of Commons, Chris Grayling, has said that US President Barack Obama does not understand the UK’s relationship with the European Union. In an interview Sunday with Andrew Marr, Grayling said Obama did not understand the transfer of power that was conducted.

“I don’t for a moment think that President Obama would tolerate a situation where the United States gave away as much of its sovereignty as we have to Brussels,” Grayling said as quoted by a report in The Telegraph. “It is inconceivable. The Democrats, if they advocated that, would be hammered at an election.”

Grayling’s remarks came a day after London Mayor Boris Johnson, in a BBC interview, accused Obama of hypocrisy for his support of the UK remaining in the EU. Johnson said in a historical context the United States would not share sovereignty.

“I don’t know what he is going to say but, if that is the American argument then it is nakedly hypocritical,” Johnson said as quoted by the BBC report. “The Americans would never dream of it.”

Johnson said that while he welcomed Obama’s viewpoint, he found it bizarre that Americans were lecturing the UK on the issue of sovereignty.

“I just find it absolutely bizarre that we are being lectured by the Americans about giving up our sovereignty and giving up control when the Americans won’t even sign up to the international convention on the law of the seas, let alone the International Criminal Court.”

Separately, UKIP leader Nigel Farage said Obama was the most anti-British president in US history.

“Mercifully, this American president, who is the most anti-British American president there has ever been, won’t be in office for much longer, and I hope will be replaced by somebody rather more sensible when it comes to trading relationships with this country,” Farage said, as quoted in The Guardian.

Grayling, Johnson and Farage are advocating for the UK’s exit from the EU. Their remarks come as President Obama is due to make a state visit to the UK later this week. Obama is to meet with Prime Minister David Cameron at Downing Street, where it is said that this issue will be discussed.

A spokesperson for the Foreign Office said it was for individuals to set out their thoughts on the referendum.

“The choice about whether we remain part of the European Union or leave will have a significant impact on other countries, so it is not surprising we have seen international leaders set out their views on the UK’s membership of the EU,” the spokesperson said.

“The last time I checked, the United States was a member of Nato,” Kinnock said. “You look at article five of Nato, it says any attack on a Nato member is an attack on all. You couldn’t have a greater pooling of sovereignty than that.”

Kinnock added that the UK pools its sovereignty together in order to make itself stronger, noting that the US is a member of the World Trade Organisation and other international organisations.

Obama has previously spoken against the UK leaving the EU. In an interview with the BBC last year, Obama said the UK being in the EU would give much confidence to the strength of the transatlantic union.

The EU referendum is scheduled for the 23rd of June.