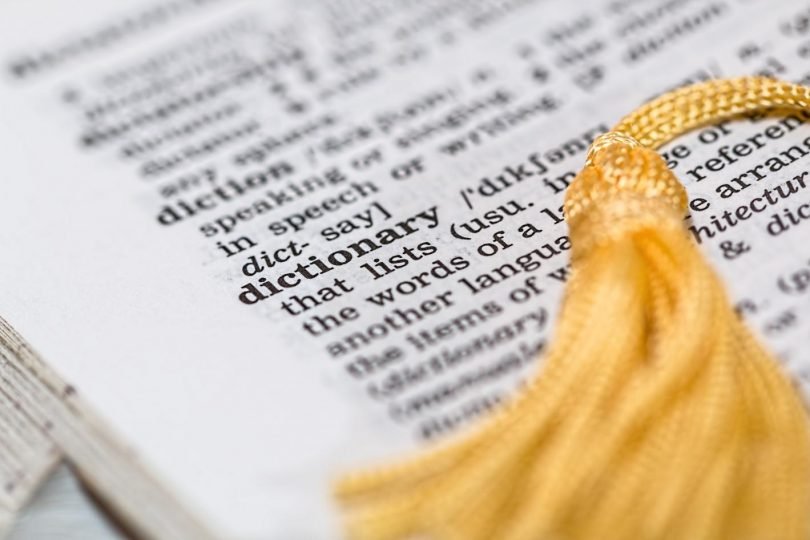 Written by ritacunha
Every year in the month of December the Merriam-Webster dictionary announces its word of the year — and this time, it was “feminism” to take the spotlight.

Choosing a word of the year

Although they are not the only ones to keep up with this tradition, Merriam-Webster’s criteria for choosing the infamous words of the year is to analyze which words were looked up the most in comparison to the previous year.

Feminism is defined as “the theory of the political, economic, and social equality of the sexes” and “organized activity on behalf of women's rights and interests.” by the Merriam-Webster dictionary.
This word was first included in an English dictionary by Noah Webster in 1841 and was defined as “the qualities of females.” Some years before, in 1837, French socialist Charles Fourier wrote about “feminisme” (the French translation of feminism) as describing the emancipation of women that would come with his vision of a utopian society.

According to Merriam-Webster, the word “feminism” showed a 70% increase in the number of lookups this year when compared to 2016. The biggest spike in searches was right after the Women’s March on Washington in January, and the smaller — but still significant spikes — it witnessed correspond to other major events and news reports.
In the final weeks of January, searches for the word “feminism” increased significantly. This correlates with the heavily televised Women’s March on Washington that united millions of women all around the world, from the United States to the United Kingdom and even in Kenya. The march was organized by a group of women protesters with the intention to “send a bold message to our new government on their first day in office, and to the world that women's rights are human rights.” This event sparked debate both online and in major news outlets around the meaning of the word “feminism”, and Merriam-Webster’s spike in lookups suggest that it encouraged people to research the word’s meaning. 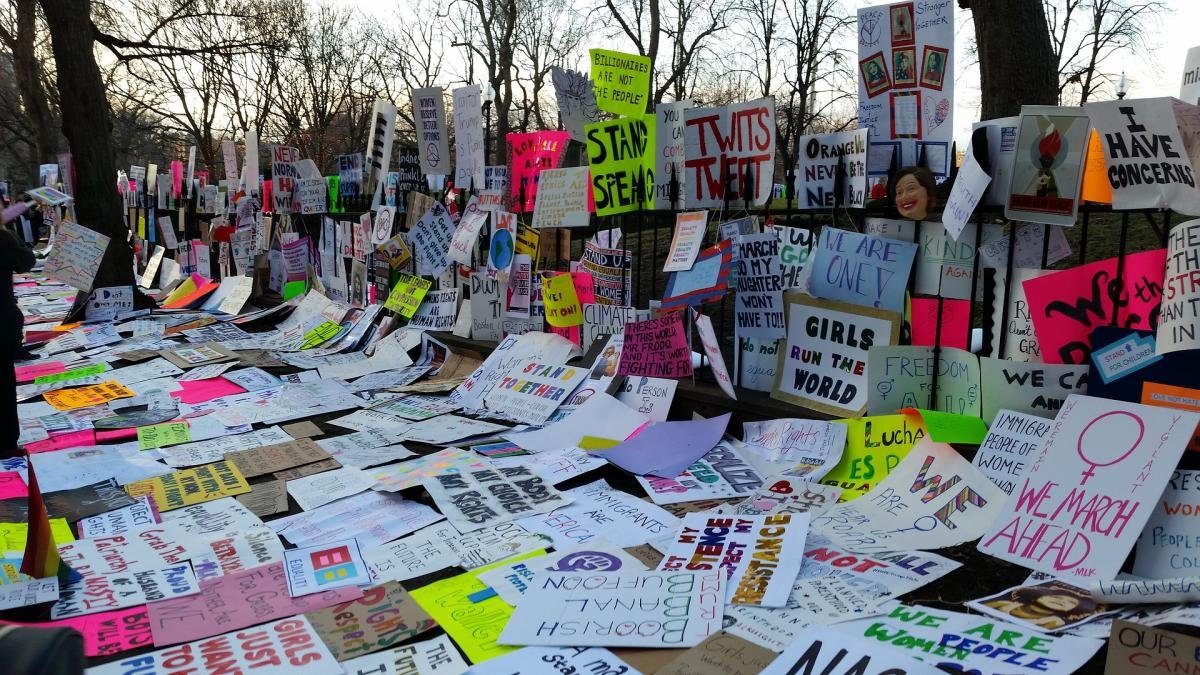 Then, in late February, Kellyanne Conway — Counselor to Donald Trump — said in an interview that she did not consider herself to be a feminist “in the classic sense because it seems to be very anti-male and it certainly is very pro-abortion, in this context.” Once again, the word “feminism” was embroiled in a news story and saw a surge in searches online.
The spikes in searches for “feminism” didn’t always have to do with US politics, entertainment also contributed to this. With the releases of tv-shows like “The Handmaid’s Tale” broadcasted by Hulu, and movies such as “Wonder Woman” starring actress Gal Gadot came a growth in interest for the meaning of the word. These works of entertainment launched in April and May have as a central plot point femininity and follow well-developed female characters.

Whatever is silenced will clamor to be heard. Congratulations to The #HandmaidsTale Cast and Crew on their #GoldenGlobes nomination for Best Drama Series. #Globes75 pic.twitter.com/xc2VoIrb31

In more recent months, the growth in the number of searches for “feminism” seems to be related to the scandals in Hollywood regarding sexual assault and rape. After stories of men imposing themselves sexually upon women in unsolicited ways came out, people showed more interested in the definition of the word of the year. Influential figures such as director Harvey Weinstein, comedian Louis CK, Senator Al Franken, and Alabama senator candidate Roy Moore were heavily criticized on social media after accusations of rape and sexual assault against them surfaced. In the wake of this turmoil, the hashtag #MeToo was born — women started to share their personal experiences with sexual assault.

"The #MeToo Movement isn't as simple as you think" https://t.co/liD5ZszHX0 pic.twitter.com/fDt3x1mSm9

After this analysis made by Merriam-Webster, it is easy to see why “feminism” was chosen as the word of the year, now joining “surreal” from 2016, “—ism” from 2015, “culture” from 2014, and “science” from 2013. This announcement is a token of how much women’s rights and the struggle for equality of the sexes shaped 2017, and that the calls by feminist activists were heard loud and clear by the population. 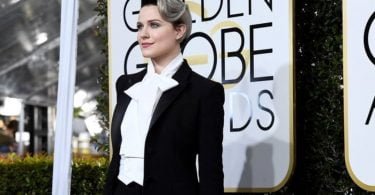