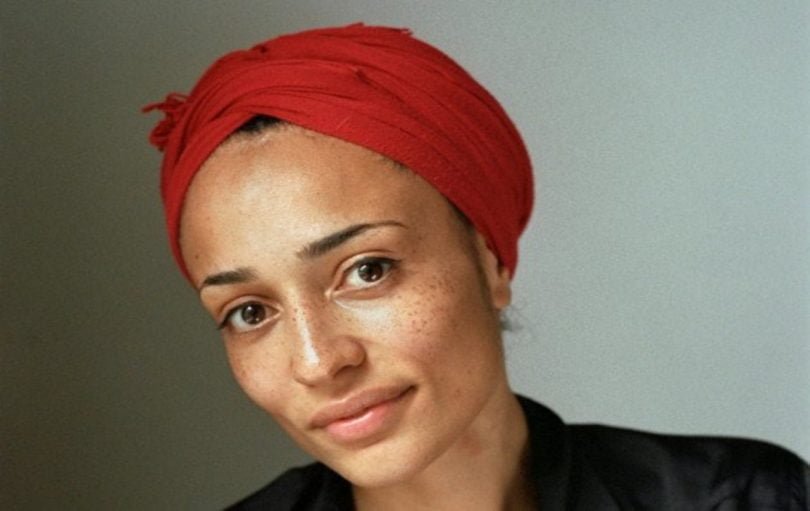 NW – the novel by renowned author Zadie Smith- was delivered to audiences in a TV production screened on BBC 2 during the Black and British season this month, in which the BBC dedicated programming to celebrating black British culture.

The director Saul Dibb and Rachel Bennette (responsible for the novel to screen adaptation) intricately weave together the multi-narrative plot through the streets of North London and the series of complex characters that walk them. On the surface, this story is about main characters; best friends Leah (who is white, working class and married to an African man) and well-to-do Natalie aka Keisha (who is black, a barrister and happily far removed from her working class roots).

The cast, which includes Nikki Amuka-Bird and Phoebe Fox, dealt with the important issues of race and class sensitively. The narrative of this piece so heavily relies on assumptions being made about who you think these people will be – essentially leading you down one path and taking you through a side door into a whole other realm. Another prominent question I feel was raised is the role of women. Leah constantly faces the notion that women should want to procreate and is met with scrutiny and coercion, which is an issue that is so prevalent in today’s society.

Natalie at once registers as the kind of individual we all know somewhere in our lives – the post-racial coconut blind her to the pressures and pains that she was once affected by and had to surpass or subvert in order to manoeuvre to the top. Towards the end of the 90-minute adaptation, she voices over her own sub-plot; detailing how growing up on a council estate, using education and blending in with eurocentric ideals of success (meeting certain beauty standards and navigating racial and gender politics) have marked her evolution.

The director is careful not to cast people as so much good or bad – he shows us a portrait of them and then peels back the layers to allow viewers to consider how everyday people end up how they do as a result of a series of circumstances, choices and painful twists of fate. The point is they could be you – they could be me and in fact, they represent pieces of all of us. In many ways, Richie Campbell’s portrayal of Nathan definitely drives this point home for me. Once revered by his peers and a promising footballer, an accident and a lack of familial support have led to him falling on hard times in later life and becoming involved in gang life, not because of the pleasure he gains from violence but due to it being his only sense of “family.” Fittingly, in the end, it is him that plays a big role in propelling forward Natalie – once repulsed by his situation, he ends up being a metaphorical lifeline for her.

NW, ultimately, is a story of race, class and human experience of this maze we call life. Director Saul Dibb and others responsible for retelling the novel in TV format have done a good job in the infamous saying, “Don't tell me. Show me.”

NW is currently available to watch on BBC iPlayer.

Did you enjoy NW? Let us know your thoughts in the comments below!