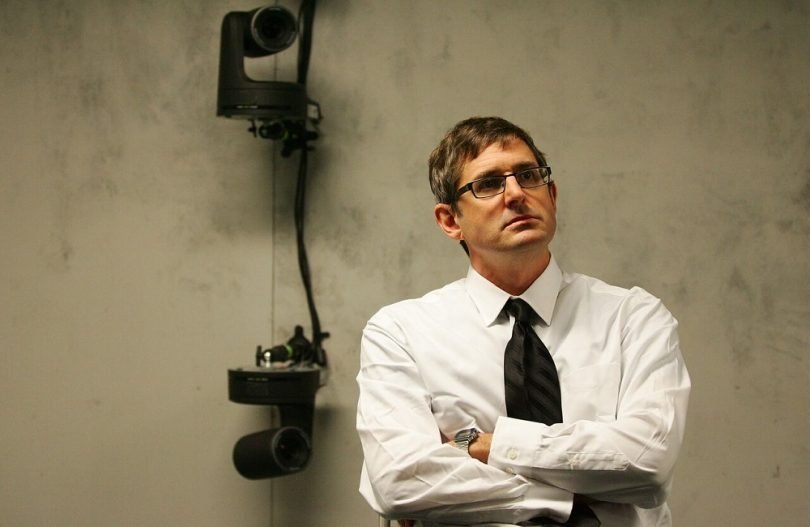 Sheffield Doc/Fest is one of the North’s most popular film festivals, attracting over 32,000 visitors per year. Louis Theroux is the festival’s poster boy – yet there is much more to be found in their lineup, which encompasses the very best in documentary and non-fiction content from across the globe.

This year, the festival has a record number of 182 documentary features and 34 world premieres. CEO and Festival Director, Liz McIntyre, says: “This year at Doc/Fest, we’re thrilled to be bringing you the most extraordinary and inspiring stories, born out of this time of seismic change. From remarkable new talents to world renowned greats, documentary, virtual reality and interactive storytellers are converging on Sheffield to show their work both maverick and influential, funny and quirky, heart stopping and heart breaking.”

Opening the festival is Queerama, Daisy Asquith’s documentary that explores the lives of LGBTQ+ men and women from 1919 to the present day. Created from the BFI National Archive, Queerama takes television clips and marries these with the lyrics and music of John Grant – who will perform live on the night.

Queer culture has made it startlingly clear that 2017 marks the 50th anniversary of the decriminalisation of homosexuality in the UK. Theatre productions including Angels in America, art exhibitions such as Tate Britain’s Queer British Art, and film from the likes of BFI Flare have all commemorated this anniversary with beautiful and breath-taking work – and Sheffield Doc/Fest is no exception. In addition to Queerama, Oscar nominee David France is premiering his new documentary, The Death and Life of Masha P Johnson, which recounts the inception of the modern transgender movement. One of the most striking elements of the 2017 Sheffield Doc/Fest is the ‘Alternate Realities’ programme, which explores storytelling through interactive mediums such as VR and augmented reality. British artist Anna Ridler uses augmented reality through an iPad to explore online privacy in her interactive installation, Wikileaks: A Love Story. Millenium Gallery is also hosting nine free VR installations and Sunday sees a talk by Jessica Brillhart (Google) on digital storytelling. This is your chance to explore mediums that have, until recently, been confined to academic research and experimentation. 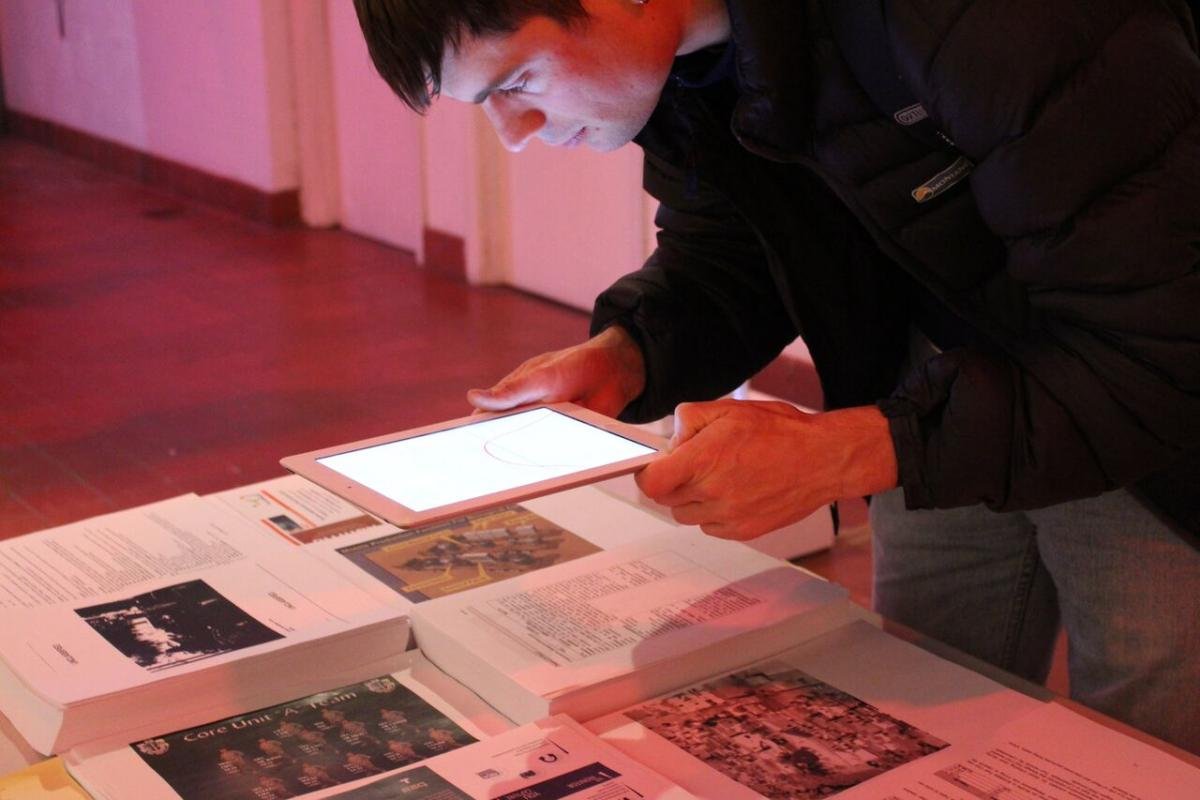 This year also sees Reggie Yates return with a new project aimed at Black, Asian, and Minority Ethnicity (BAME) young filmmakers who are underrepresented in the film industry. Students between 18-25 will meet with industry professionals and discuss possible routes into the world of film, helping to galvanise the next generation of young British BAME filmmakers. Sheffield Doc/Fest creates a nurturing environment for filmmakers – especially for those who are making their first tentative steps into the industry.

Closing the festival will be a screening of Jo Cox: Death of an MP, which honours Yorkshire MP Jo Cox – who was sadly murdered just over a year ago – and discusses her touching legacy. It’s a fitting end to an excellent lineup of documentary features, shorts, talks, and interactive exhibitions.