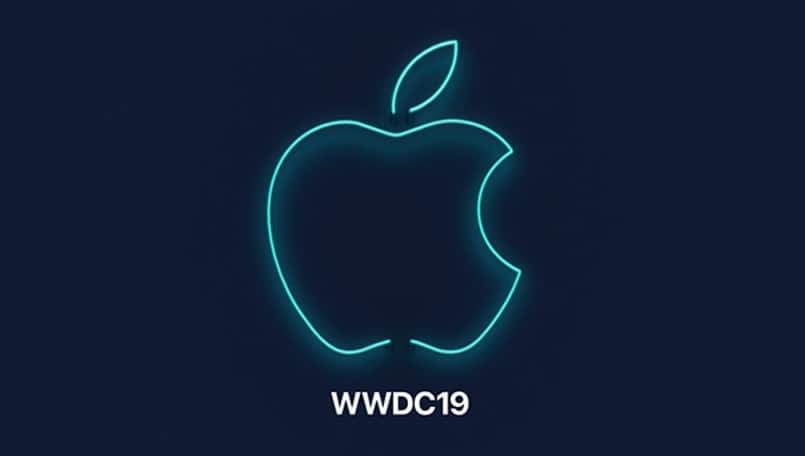 June means plenty of things, but in the tech world it means the return of Apple’s Worldwide Developers Conference (WWDC), the event aimed at developers working with their tools to introduce them to brand new software updates coming shortly to Apple devices. Luckily for us, we also get the chance to see what’s ahead for your iPhones and Macs and there was no shortage of updates from this year’s WWDC. So what’s in store?

See the all-new Mac Pro. With up to 4 GPUs, 28 cores, 4TB of SSD, and 1.5TB of RAM. Extreme performance in a revolutionary new aluminum housing.

It was the move that everyone expected from Apple, but is still somewhat surprising considering that the software has been a part of Apple’s offering since 2001, but with the newest edition of macOS, iTunes will be phased out and replaced by three separate apps – Apple TV, Apple Podcasts and Apple Music.

Perhaps somewhat confusingly, iTunes itself is going but not much else is. If you’ve got music you’ve bought on iTunes over the years, it’s simply moving to the new Apple Music app. If you prefer to buy music, the iTunes Store isn’t going anywhere, it’s also moving over to the new Music app. It seems that all that’s going is the app itself as it’s morphed into Apple Music, and it’s widely speculated that the reason for this move is to encourage subscriptions to Apple’s Music streaming service, conveniently also called Apple Music, as opposed to iTunes being a place where historically you’ll have bought and organised music.

Big changes for the iPad

A functionality that’s been offered with third party apps like Duet for several years now, Apple announced a feature called Sidecar for Mac and iPad Pro, a new wireless connection between an iPad Pro and Mac, enabling the former to be used as a second monitor for the latter. They’re pitching this feature primarily towards creatives who want to take advantage of the Apple Pencil, noting the benefits in software like Final Cut and Adobe Illustrator.

But if you aren’t interested in how you can use an iPad with your Mac, pay close attention to Apple splitting the iPad off from iOS and moving it onto the new ‘iPadOS’ operating system, which features updates to Split View, allowing multiple documents from the same app to be viewed simultaneously, a new Files app which will work with external storage like USB sticks and SD cards, new gestures to make it easier to edit text, support for custom fonts and, bringing it in line with the Mac, the ability to enable dark mode.

Craig Federighi, senior Vice President of Software Engineering for Apple, said, “iPad transforms how people work and express their creativity, and with iPadOS, we’re taking it even further by delivering exciting capabilities that take advantage of its large canvas and versatility…iPadOS delivers exciting features, including a new Home screen with widgets, more powerful multitasking and new tools that make using Apple Pencil even more natural.”

The smaller screens are getting a bump too

Your iPhone certainly wasn’t left out at WWDC either. iOS 13 will bring dark mode to the iPhone for the first time, as well as updates to the Photos app which will organise your photos and new editing tools to the app, including the option to rotate and crop videos within Photos, something you previously haven’t been able to do. Apple also spoke of their reconstruction of the Maps app, having driven around and redrawing their maps, which are now available in some US cities and will be available to more nations (think UK!) in 2020.

Interestingly, both iPadOS and iOS 13 introduce a new feature called ‘Sign In With Apple,’ a new way of using your Apple ID to sign up for services. Developers only ever see a random ID, and even when an email address is requested, a random one can be provided instead of your own one if you prefer. You’ll have the ability to authenticate with Face or Touch ID, and Apple says that they won’t use Sign In activity to profile users, so they claim there will be no tracking of the services you use with the offering. Oh, and Siri’s getting a new voice.

Speaking of the smaller screens, watchOS 6 is bringing new updates to Health, for the first time including Cycle Tracking, allowing users to track menstrual activity from their wrist without other software like Clue, and a new app called Noise, which can use the Watch’s microphones to warn you if you’re in a place loud enough to be a risk to your health. The new watchOS includes a new Calculator app for the Watch and the Voice Memos app from iPhone is now coming across to the Watch too. Privacy remains the big bargaining chip here too – sounds used by the Noise app are only ever sample for decibel level, never recorded, and all Health data, including the new Cycle Tracking information, is encrypted on your phone and on iCloud if you choose to back it up.

It’s a new era for Apple and its devices. Increasingly there’s a need for Apple to stay ahead of the curve and competition. Historically they’ve been the beneficiary of a great deal of brand loyalty, but as competitors like Samsung and Google move in, there’s a need for Apple to meet the demands of the market. Time will tell if these new software updates have answered the requests of the consumer well enough to meet that aim.