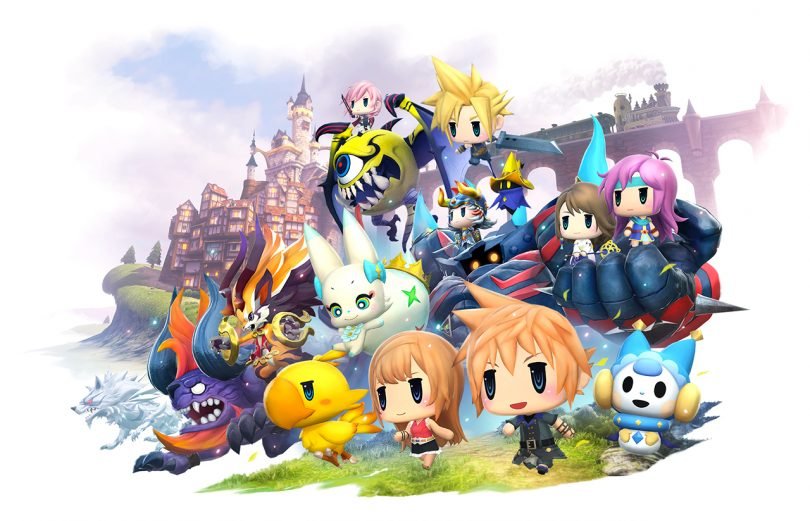 If you’re looking for a Final Fantasy fix before the fifteenth instalment of the game releases at the end of this month then you can’t really go wrong with World of Final Fantasy. I couldn’t help through my playthrough however that this was a game targeting fans already invested in the franchise. Personally, I haven’t played a Final Fantasy game since the original Playstation so my experiences will come from a perspective of one who is fairly new to the universe.

World of Final Fantasy is the younger sibling to the main series and comes off as a spinoff that goes in a different direction to its older siblings. Going for a Pocket Monsters style collection game is certainly a unique attempt for the game to stomp its feet down and present itself as a distinct new series in the Final Fantasy franchise, whether it is successful is another question. 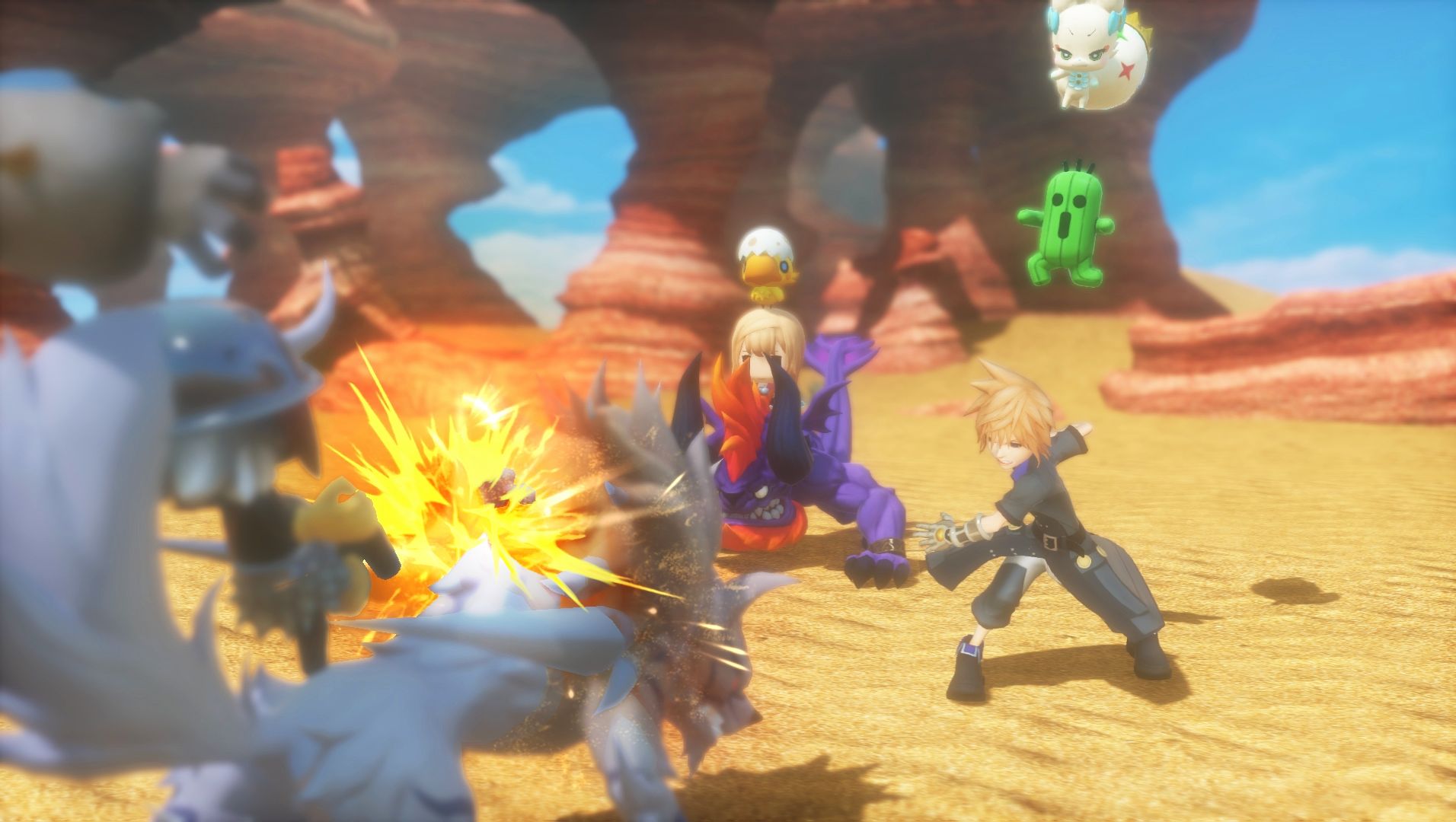 The game’s tutorial is too long. I don’t like handholding, I’m a man. The kind who buys a new paper shredder and shreds the instruction manual. I can’t help but feel in 2016 that gamers as a collective, don’t want games that guide them through every process as if they’ve never played a game before. As I said earlier World of Final Fantasy isn’t really a game that a random joe will pick up it is for fans of the Final Fantasy universe. I felt that the entire first 30 minutes to an hour of the game will be a tutorial in some way, you’ll be introduced to multiple concepts within the world, features, gameplay, and what not. It just all feels tedious, though, as someone who regularly ignores tutorials I don’t want this compulsory learning experience, it’s dull. Either go subtle have a first level that introduces new features but doesn’t go full foreboding tutorial or cut it out completely.

Characters in World of Final Fantasy are Final Fantasy characters. This statement may confuse some of you but what I mean is the characters are cliché, cringy, and their dialogue can often be awkward or annoying but then again, this is Final Fantasy if it wasn’t a cringefest the developers wouldn’t be doing a good job. Take the bunny like mirage known as Tama, she guides the protagonist but her most defining feature is a speech impediment that causes her to say ‘the’ randomly in sentences. What starts out as a cute personality trait, quickly deteriorates into infuriation and annoyance. While for me this was a negative aspect for many people the awkwardness of the dialogue in the franchise makes the games, after all, who can forget the good old Tidus laugh from Final Fantasy 10?

World of Final Fantasy strives to be different by jumping into the monster collection genre. I don’t believe it holds up against Pokémon but the way you capture the monsters known as mirages and the method of switching between Lililkin and Jiant forms (A chibi style character and a normal human body) are certainly interesting and perhaps give the game its own ground to stand on. While I have some gripes mechanically with the game the plot is ok and I feel it is a game that any fan of Final Fantasy will want to get their teeth into

World of Final Fantasy is available on PS4 and PS Vita now!