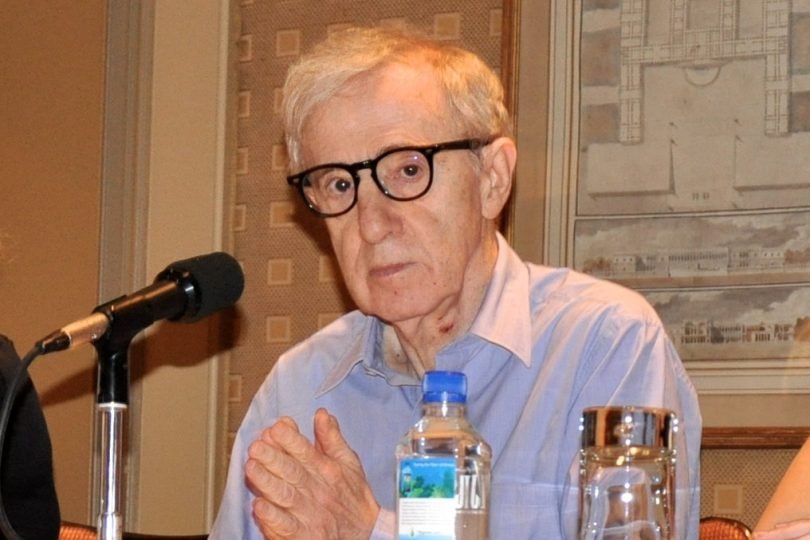 Woody Allen won’t forget 2018 in a hurry. Having released at least a film every year since the early 80s, his upcoming movie has just been shelved indefinitely by Amazon. With sources claiming this could cost the ecommerce company almost £20 million, the most revealing news is that they’d rather take this huge financial hit than the reputational one.

How the mighty have fallen. In 1992, Maureen Orth, an esteemed journalist for Vanity Fair, wrote that he held so much power in his field he rarely even had to submit a film script. For much of his career, people would practically deface the Hollywood Sign to be in his films.

The same year Orth wrote that piece, Allen was accused by his adoptive daughter Dylan Farrow of sexual assault. No evidence was found, although the State Attorney announced soon after that he could have pursued the allegations with probable cause, choosing not to in order to not further traumatise Ms Farrow. Over the next three years, he earned three Oscar nominations for Best Screenplay.

Now sources claim he’s finding it extremely difficult to finance his films, and a growing number of actors are casting him to the side and publicly announcing they’ll never work with him again.

Coming to an end

While it looks like his long career is finally coming to an end, Allen hasn’t exactly helped himself. In June, with Amazon execs months away from officially pulling the plug, Allen appeared in front of the press to present a softer side of himself.

“I should be the poster boy for the #MeToo movement because I have worked in movies for 50 years, I’ve worked with hundreds of actresses, and not a single one – big ones, famous ones, ones starting out – have ever, ever suggested any kind of impropriety at all. I’ve always had a wonderful record with them.”

It was one thing to come out in support of #MeToo, a movement that Statista found had a 66% approval rating in the US around the same time as Allen’s comments. It was a different world entirely for Allen to claim he was the poster boy for it. Whether this was said out of delusion or as a cynical attempt to win over critics, all it showed was how out of touch he was with #MeToo.

Not touching up your workmates may have been cause for celebration when Allen started his career, but it’s hard to argue it’s a particularly progressive stance now. Times change, and many things that were once radical (believing cigarettes were harmful, say, or not abusing your work colleagues) have become accepted and often expected.

Allen’s blinkered belief that he deserved a prize for doing the bare minimum was bad enough on its own, but it’s hardly the first time he’s shown a basic lack of understanding and compassion for #MeToo.

In response to the news that Harvey Weinstein was facing sexual assault claims, Allen borrowed a phrase from Trump’s playbook and mused that the situation was “very sad for everybody involved”. He then squeezed his foot even further down his throat by talking about the importance of avoiding “a witch hunt atmosphere”, where “every guy in an office who winks at a woman is suddenly having to call a lawyer to defend himself”.

This is precisely why I believe Amazon are prepared to pay through the nose to get out of distributing Allen’s film. Even when he goes on the defensive or tries to state the obvious, he can’t fully get behind #MeToo because he doesn’t really believe in it (this is arguably the same reason Trump’s comments on the Unite the Right rally in Charlottesville were so poor).

When the aftermath of your attempts to make peace just leads to an even shittier fan, the public fallout becomes too great, even for a commercial giant led by the world’s richest man.