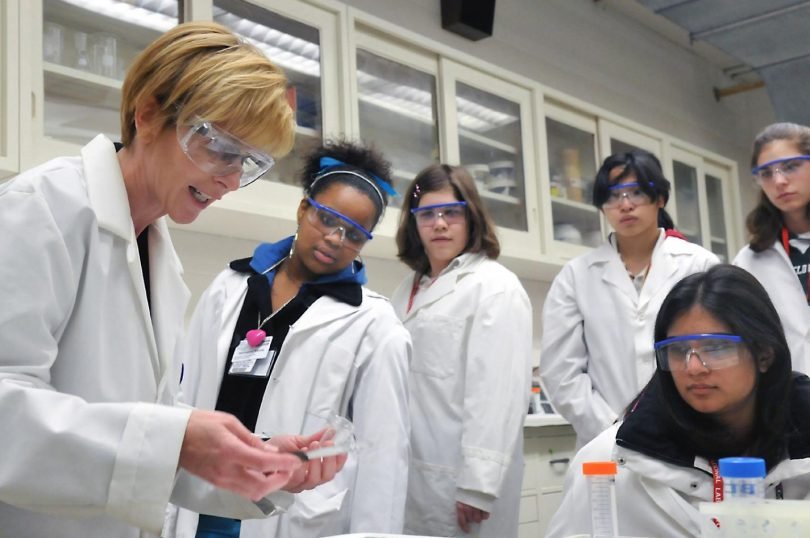 Becoming a career woman is no longer a surprise for the vast majority who decide to go after their dream job from an early age. It doesn’t come as a shock that women feel more empowered from an earlier stage in their life and that they put career before family. Even so, most successful women manage to create the perfect balance between work, family and personal time.

Kidney Research UK is one of the largest charities which work towards research into kidney disease and aiming to find better treatments. Part of this charity is Dr Claire Sharpe, a consultant nephrologist at King’s College London and King’s College Hospital. 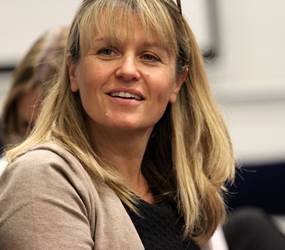 The achievements of Dr Sharpe go way back to when she started her career in science. She declares that her physics teacher once said to her: ‘Girls really only do Physics A Level because they know they’re going to be in a class full of boys.’ She found that innacurate and so she wanted to prove him wrong. Throughout her work she’s always tried to support women within and outside the work place.

Kidney Research UK has played a pivotal role in the career of the mother of three; by initially awarding her a Clinical Training Fellowship in 1999 and by funding three of her research projects.

Claire’s main research interest is in the study of the role of a gene called Ras in the development of renal fibrosis which is the process that causes kidneys to fail. At the moment there is no anti-fibrotic drug available and she believes that if one can be developed, chronic kidney disease will become a treatable condition.

Part of her research Dr Sharpe has carried out a few projects in order to examine the gene therapy for renal scarring, understand the signal within the cells, and how the cell composition is affect by different factors.

“Even at my interview for medical school I was clear that I wanted to do medical research. I was attracted to the idea of pushing the boundaries forward – all that new knowledge and all the potential possibilities – I found this fascinating.”

Claire has won several awards for her work and progress, as well as being involved in gender equality educational projects and in The Electric Voice Theatre. She was paired up with British composer Lynne Plowman and the sequence to the Ras gene was transposed into a musical score, written for a four voice part. This was performed at the Edinburgh Fringe Festival and at the Science Museum.

At the age of 50 Claire has pursued her dream job whilst having three short breaks to have her children. Although she struggled with different attitudes when returning back to work, Dr Sharpe was ambitious and confident enough to keep going and carry on with her work.

“I’m very lucky to be able to do all the things I enjoy while still having the flexibility to focus on my young family, whenever they need me. It’s very hard work but it’s enormously rewarding,” she says.

At the start of her career all Claire’s mentors were men, as the job position wasn’t very popular amongst women. She admits that she would’ve liked to have a female mentor and that is why she’s involved with gender equality projects. She wishes to help and offer mentorships to new scientists along with her colleagues.