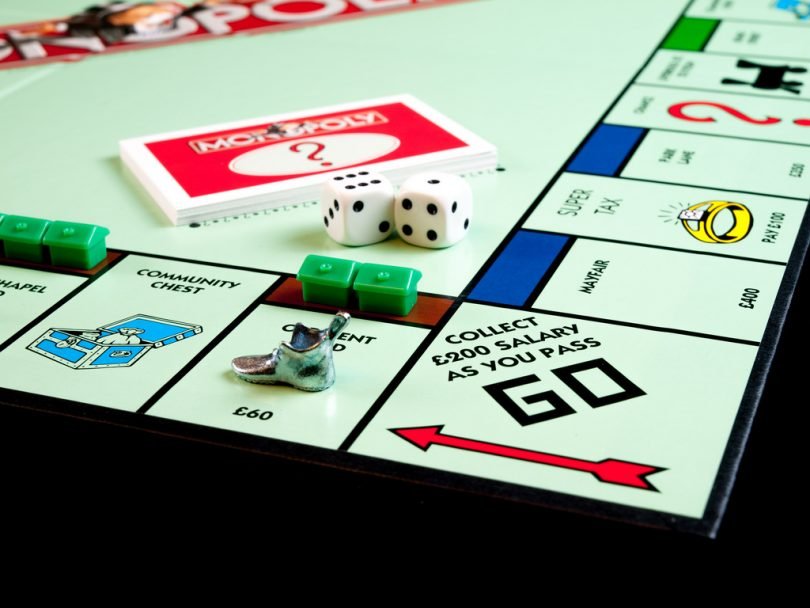 The scarce number of female inventors today has alarmed the British government enough for it to issue a strategy list to the UK Intellectual Property Office that includes the instruction to:

"Investigate why such a small proportion of inventors are women and … to devise and implement a campaign to help boost IP awareness."

Until the 19th century, a woman's intellectual property automatically became her husband's on marriage, and consequently numerous female inventions are likely to have never been acknowledged. Women were also less likely to receive a technical education that would enable them to transform their genius into an actual product. Many women even faced prejudice and ridicule when they sought help from men in actualising their idea.

To inspire the female inventors of today, here is a combined list of some of the most random and useful inventions that are, or have since been, accredited to women:

The stereotypical ‘masculine’ drink was actually invented by women, although it is near impossible to suggest an exact entrepreneur or the exact date of its creation. This is because Beer historian, Jane Peyton claims that ancient Mesopotamian women were the first to develop and even drink beer. As the females were so skilled in the fermentation and sales processes, they were also the only ones trusted to brew and sell the wonder liquid for economic gain. 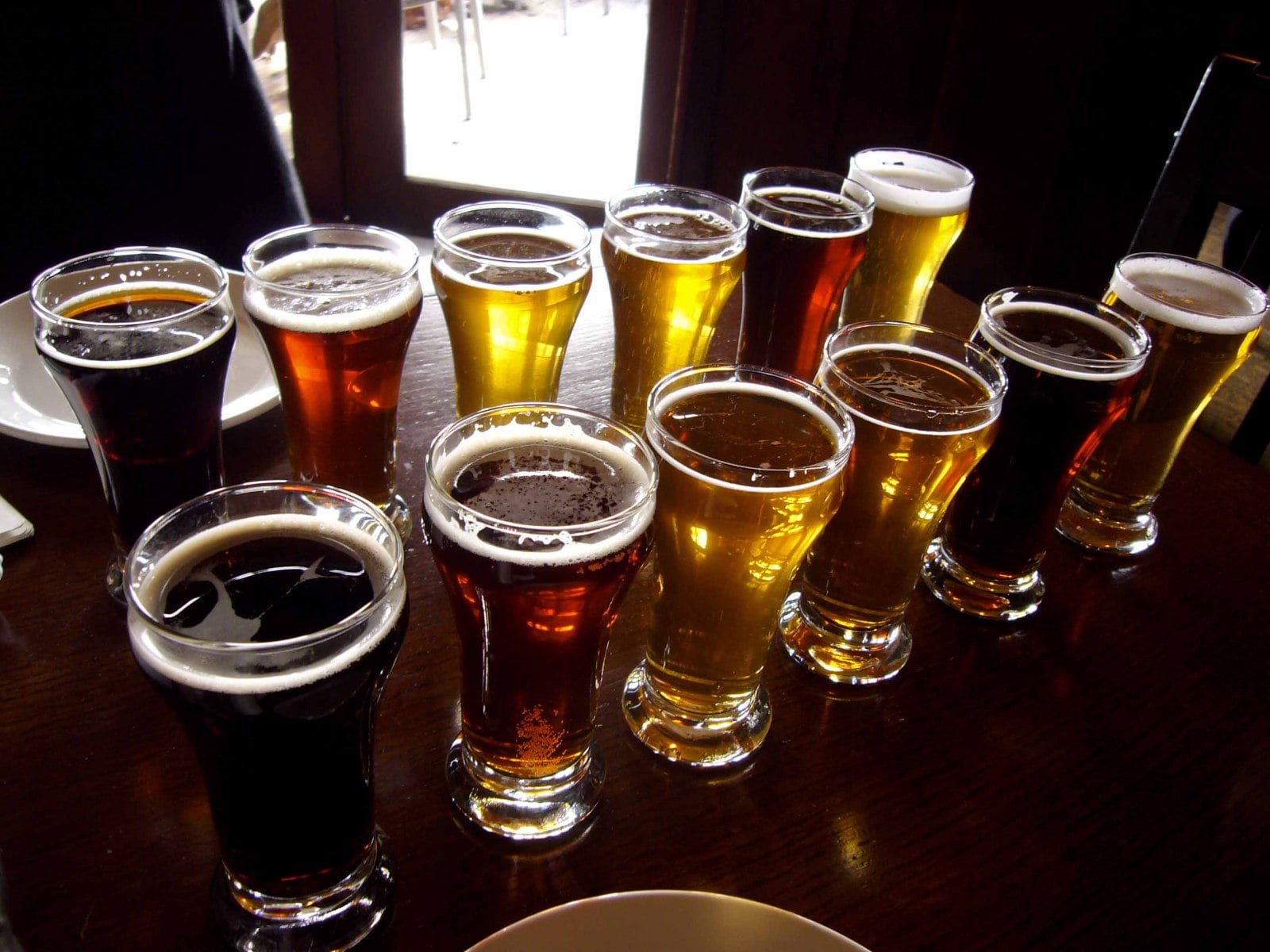 Note: Perhaps the next time you have the choice of being pulled a pint by a man or a woman, you should go for the expert.

In 1812, Tabitha Babbitt noted that the pit saw, which requires two people to move it back and forth, was inefficient. The weaver, turned inventor, decided that there must be a better way to cut wood and got to thinking. Eventually, she designed the prototype for a circular saw, which had a blade attached to her spinning wheel and could cut through wood with ease. Although she did not apply for a patent due to religious beliefs, her invention went on to be used in saw mills.

1899 saw Letitia Geer create the one hand operated device that is responsible for administering medicine and taking blood. It changed the world and would be near impossible to live without.

Letitia Geer invented the 1st medical syringe that could be operated with one hand in 1899. #WomenInventThings pic.twitter.com/rv9q0nKFOF

The board game, originally titled, The Landlord’s game, was invented by Elizabeth Magie in 1904 to demonstrate the tragic effects of land-grabbing and inspire reforms. Ironically the anti-capitalist game was ripped off by Charles Darrow and the Parker Brothers 30 years later, but the company eventually tracked down Magie and paid $500 for her troubles. Nowadays, you can find Monopoly at the heart of every friends and family game night or feud.

Ada Lovelace worked alongside Charles Babbage to develop ways to program the analytic engine (computer) with mathematical algorithms.  Although Babbage and co had drafted programs for his engine before, Lovelace’s 1842 sketches were the most elaborate and complete and the first to be published; essentially making her the first computer programmer and the inspiration for modern computers. She was a mathematician to be reckoned with, and her technological legacy has shortlisted her as a powerful role model for women.

The first outdoor fire escape, with an external staircase, was patented by Anna Connelly in 1897. Without her, we could be stuck in a burning building with no option but to jump.

Similarly, who would want to be on a burning boat without a life raft? Maria Beaseley decided "not her" in 1882, when she looked out to sea and decided human safety should be prioritised in the water like it is on land. A typical life raft in 1870’s was a few planks of wood tied together with string, so Beaseley set out to design a fireproof, safe, compact and readily launched alternative.

Fun fact: The Titanic used her newly designed rafts on the ship (just not enough for Leonardo DiCaprio).

In 1930, Ruth Wakefield was baking up a batch of Butter Drop Do cookies for her guests, but realised she had run out of baker's chocolate. Her quick thinking meant that she took a Nestle chocolate bar, crumbled it into pieces and threw it into her batter, expecting the chocolate pieces to melt during baking like in the latter recipe. However, the chunks held their shape, and the chocolate chip cookie was born.

Fun fact: Wakefield’s cookies impressed Nestle so much that they implemented her recipe into one of their produces, and in exchange, offered her free chocolate for life.

In the 19th century, a little rain meant that tram drivers had to stop every few minutes to wipe their windows and tackle poor visibility. As this was tedious for the driver and the passengers, Mary Anderson developed a squeegee on a spindle and handle that could wipe precipitation from the windshield, from inside the vehicle. The device was patented in 1903, and 10 years later, a number of people owned a car with her invention.

It seems the, “Get back to the kitchen!” gags really struck a chord with, Josephine Garis Cochran, who registered a dishwasher patent to KitchenAid® in 1886. The wealthy women desired a machine that could wash her own fragile dishes faster than her servants, without causing any damage to them. When she realised such an appliance did not exist, she made it her mission to build one that could fit the dimensions of her china and showcased it to the world. It was not until the 1950s, however, that dishwashers became the mainstream household kitchen appliances that we recognise them to be today.

Women inventors, we need and salute you!

Do you know any female inventors that didn’t make the cut? Let us know in the comments below!