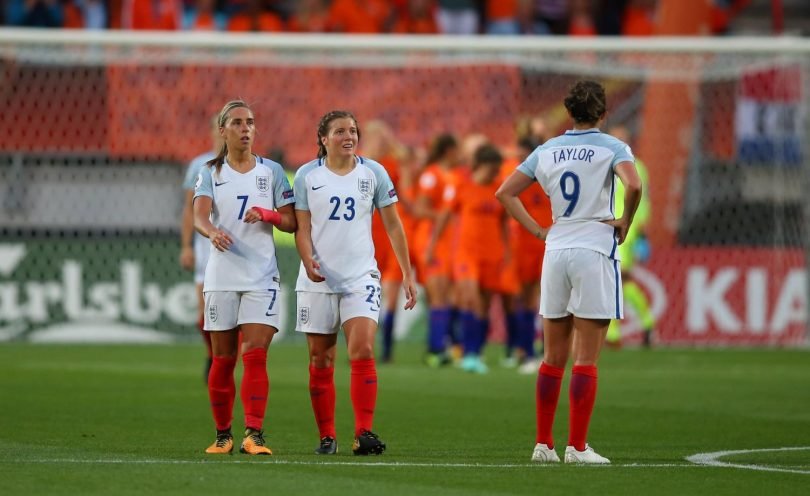 Sunday 16th July 2017 marked the opening of the Women’s European Championship in the Netherlands. Where 16 teams would battle it out on the field to determine who were the champions of Europe. Although many countries who qualified had competed previous in the tournament for other it was the first time they had qualified for the European Championship. Countries such as Belgium, Scotland, Switzerland and Portugal were among the first time qualifiers.

Over the last six years of European Championships there has been an overall dominance from the Germans in both men and women’s football. Germany women have won the last six European titles and following the success of the men in their European campaign had hoped for a seventh title this time round.

Germany were strong favorites to win the European Championships 2017 due to their previous success and with the motivation from their men’s team winning the men’s European Championships. However, this was not to be as Germany Women could only make it as far as the quarter final stages before being put out the competition from Denmark in a 2-1 defeat.

Germany started the match off well and within three minutes had taken the lead over Denmark however with a half time break Denmark came out flying into the second half scoring an equalizer within four minutes of kick off. The game remained a 1-1 draw until the final 10 minutes when Theresa Nielsen gave Denmark the lead and pushed them closer to gaining the European Championship Title.

Another hopeful to go far in the race to become the European Champions were France, with their recent player’s success in club competitions they were looked at as being a progressing hope for the future. However, France had the same luck as Germany and could only seal their fate up to the quarter finals before they were knocked out by England in a 1-0 defeat. Which ended England’s winless result against France which dated all the way back to 1974.

With four teams left to play it out for the title who will win? Will it be a home nation win for the Netherlands? Or could this be England’s year to win the European Championship Title? Thursday 3rd August will see our two semifinals take place to determine who battles it out for the last 90 minutes and gain European success. Will it be Denmark, Austria, the Netherlands or England who are named the new champions of Europe?