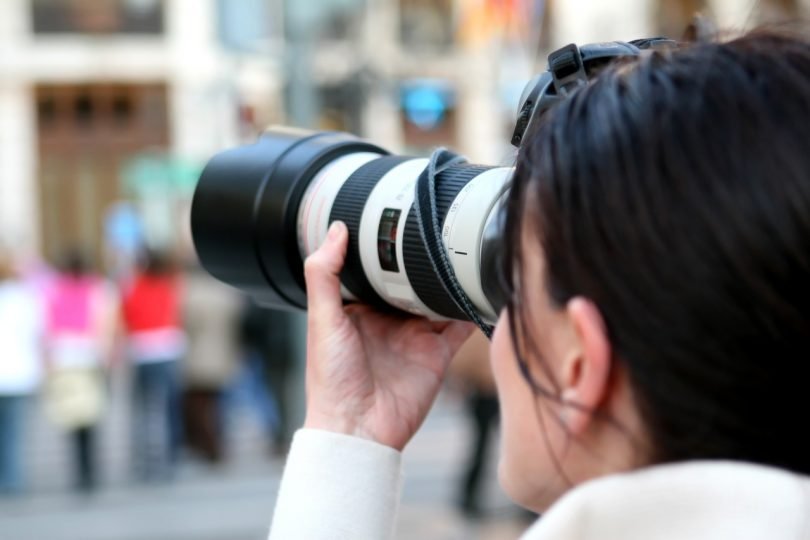 Throughout the UK, female journalists are earning less than men. But the gender disparity goes beyond that, a recent study has found that this also affects coverage as well as who gets which story and has led to a lack of women in higher level positions.

According to the European Journalism Observatory,  “The WIJ [Women in Journalism] study found that 78% of all front page bylines were male; 22% were female.” The article also addresses the lack of flexibility in higher positions due to time constraints  – it is often said that women do not get the same number of high level positions as men do because of child care.

This comes after the BBC was found recently to have a 13% pay gap between genders among top earners at the corporation, and women at Google were reported to be preparing a class-action lawsuit for sexism and pay disparity, not to mention the recent manifesto authored by a former employee which wagered that women weren’t as competent as their jobs as men were.

Front pages like this give the impression that however powerful a woman is, her appearance matters more. Our report: https://t.co/5H30PEpuyL pic.twitter.com/OdxgkFO9gf

Despite the fact that women outnumber men in the journalism profession, according to Women and Journalism by Suzanne Franks, “older women, especially if they have taken a break, find it difficult to retain a place in journalism…”.

While it can be hard to compared the numbers, the evidence is there that in addition to the needed for technological advances in journalism, the lack of a common consensus about pay is the elephant in the room that is holding everyone back.

Why a newspaper industry dominated by men should commit to increasing the number of women in journalism. https://t.co/NQ5YaaiNjk

In addition to education and diversity in journalism, the study also considered the level of editorial input that both male and female journalists were given:

The title of this article is actually a reference to an opinion page from the New York Times called, “still talking about it: where are all the women?”

So, let’s talk about it. Where are all the women? You do get female editors and some women in higher up positions, but there is still a lack of female employees at some media businesses.

It is speculated that this lack of women in media is due to online internet trolls. This is common on Twitter, but on blogs, however, there is better news. There is a pushback and support for change as  the media keeps evolving into something everyone can take part in and be represented by.

If you would like to find out more and reach out to groups for women in journalism especially, go to the Women in Journalism website.