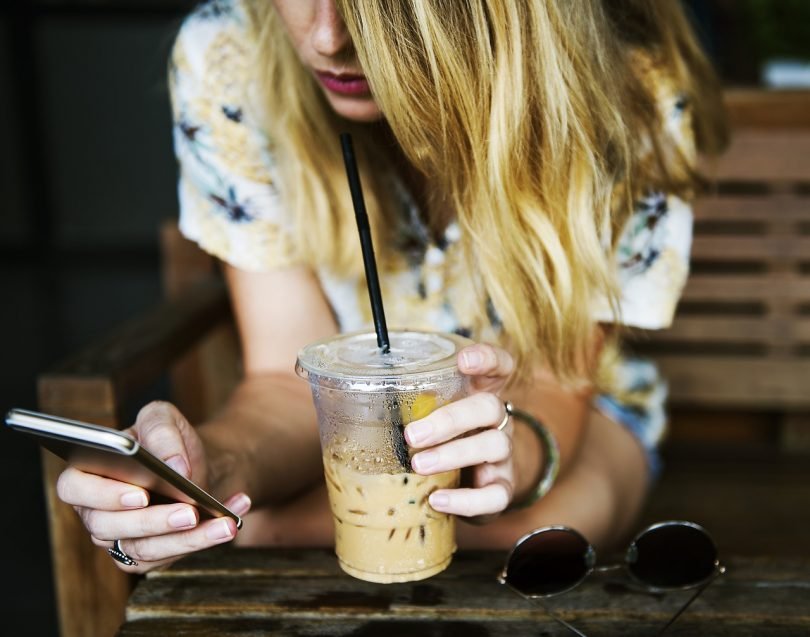 There are 101,000 people living with HIV in the UK. Within those numbers, about 7,000 are undiagnosed and while 53% are gay or bisexual, many women are silently represented within that demographic. Of course, there’s been much research and triumph made across the world in terms of diagnosing and treating HIV and AIDs. From PrEP to breakthroughs in curing babies infected with HIV at birth, dialogue is becoming more open and direct. Yet women are effectively being erased out of many discussions surrounding contraction and prevention of this auto-immune disease. So just how many women in the UK are living with HIV and why does it often feel like we are the least informed and least tested group of all

Take a look at any forum online to do with this topic and you’ll see tonnes of posts from women writing about how they became infected with an STD or HIV, while in what they thought was a committed relationship. Sadly, due to the stigma surrounding gay men and the HIV virus it simply doesn’t occur to many women that it is important to get tested regularly and even sporadically when in a relationship. Any changes in body chemistry or persistent problems such as; flu-like symptoms, lesions and rashes, menstrual cycle changes etc should also prompt quick testing. However, it is very rare that we are told to look out for changes like this as emphasis is usually put on testing for more common STD’s such as gonhorrea and syphillis. As women, it’s easy to count yourself out of the discussion and think of it as a wider world issue, facing women in war stricken or deprived parts of the world but this is far from reality. It is not until issues such as pregnancy or simple blood tests occur that many women find out they have in fact tested positive – and this may be some time after initial infection.

Unfortunately many in the healthcare profession just don’t seem to think women need to hear how important it is to know their status and instead put much of their energy and time into promoting testing to their gay patients. So for example, from the age of about 16 there was a push to get Chlamydia test kits out to young girls. We all received one on Valentines Day one year. Of course, contracting a virus like Chlamydia hints at our fears concerning fertility. Women are also given smear tests and young girls were offered the HPV vaccine when I was still in secondary school. Now, on the flipside, gay and bisexual men are largely targeted by the health industry when it comes to HIV and Hepatitis C. This is often because they are the at the highest probability of contracting and passing on infection to partners and are also assumed to be living a high-risk sexual lifestyle, which can include but is not exclusive to things like ‘chem-sex’ and a strange phenomenon of negative and positive people having sex in order for one person to pass on the virus to the other. However, some engage in this activity with the knowledge that wonder drug PrEP is now available across the UK.

Which leads to another question: why is PrEP not being pushed as a drug that can intervene in an emergency for heterosexual women and where is the information being provided to us on how to access this type of help and information? The statistics show that it is indeed gay men who make the largest percentage of those who have or will contract the HIV/AIDS virus but second to this is heterosexual African men and women and intravenous drug users both gay and straight.

If PrEP was offered to those IV drug users who are among some of the highest rates of transmission and who have the least access to health services – wouldn’t that drastically cut down rates of transmission and help to quell the health crises that can come with a lifestyle of hard drug taking e.g. homelessness, mental health and lack of resources and access to health and welfare service? It would certainly impact a larger part of the population positively – women included.

Attitudes towards HIV/AIDS must also change and to do that and get more women tested and aware of their own status, prejudices and lack of visible guidance about AIDs must become the norm. This is a really simple one. Many straight women and many doctors often feel HIV is something that happens mostly to gay men. They separate themselves from that group in their mind and think it can’t touch them. Sadly, it’s also been my experience that when I have gone to my GP or asked a nurse for information on STD testing, I’ve met some very lack luster and cynical responses. Often, the attitude is one where they tell me of the one or two places in the borough that do specific HIV testing and there is generally a consensus that unless you were knowingly recently “exposed”, then all is well. NO. We should be testing because it’s important and we are so fortunate in the UK that it is of no cost to do so.

It’s important that you look at your health as your own responsibility. Ask the questions, do the research and get tested and never feel like you’re being irrational.

Know your status and encourage your loved ones to do the same.

For self-testing kits which you can do in the comfort of your own home and return in the post, please visit: SHL Website.