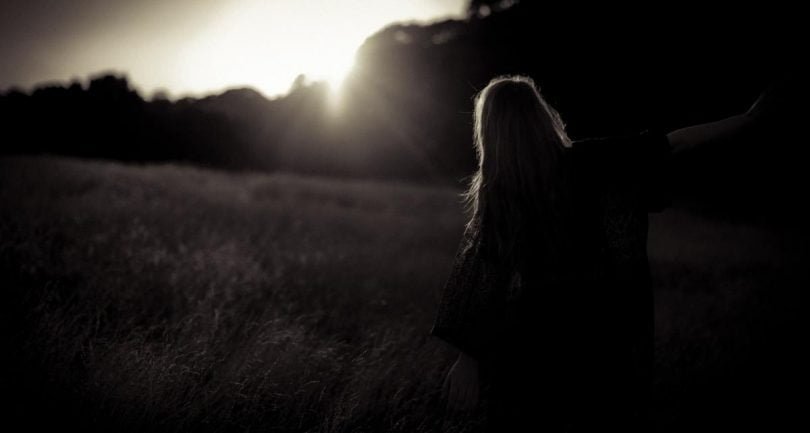 In 2013 the NSPCC conducted a study called ‘How safe are our children?’ They discovered that on estimate, for every child identified as needing protection from abuse, another eight are suffering in silence.

Growing up, I was one of those eight. Despite many signs of being a troubled child, which included lying, stealing and other behaviours that I ‘acted out’ through, I was just labelled a ‘bad person’ and ‘a naughty girl’, so the suffering went on.

Why didn’t I say something?

I was too afraid.

I was afraid nobody would believe me, or that I’d lose my family. After my dad left at a younger age, I had blamed myself, and this made me vulnerable. I was told that I would end up unloved, perhaps put in a care home, and I was too terrified of that happening.

At the age of 14, I was diagnosed with panic attacks, yet this was dismissed as ‘teen angst.’ A referral was made to the children’s mental health services, but my mother had decided I was ‘acting up’ and never took me to the appointment. My whole life I was made to believe I was ‘bad’ when I was just drowning in misery and pain, and my self-harming was seen as attention seeking.

At the age of 16, I finally removed the shackles of my abuser, and spoke out. It had been seven long years of abuse, of the worst kind, and it was a relief to tell someone. However, speaking out loud made it seem even more real. I struggled with how people looked at me. I felt like every look was pity, that people saw me as a victim. But the worst part wasn’t how others viewed me, but how I viewed myself. 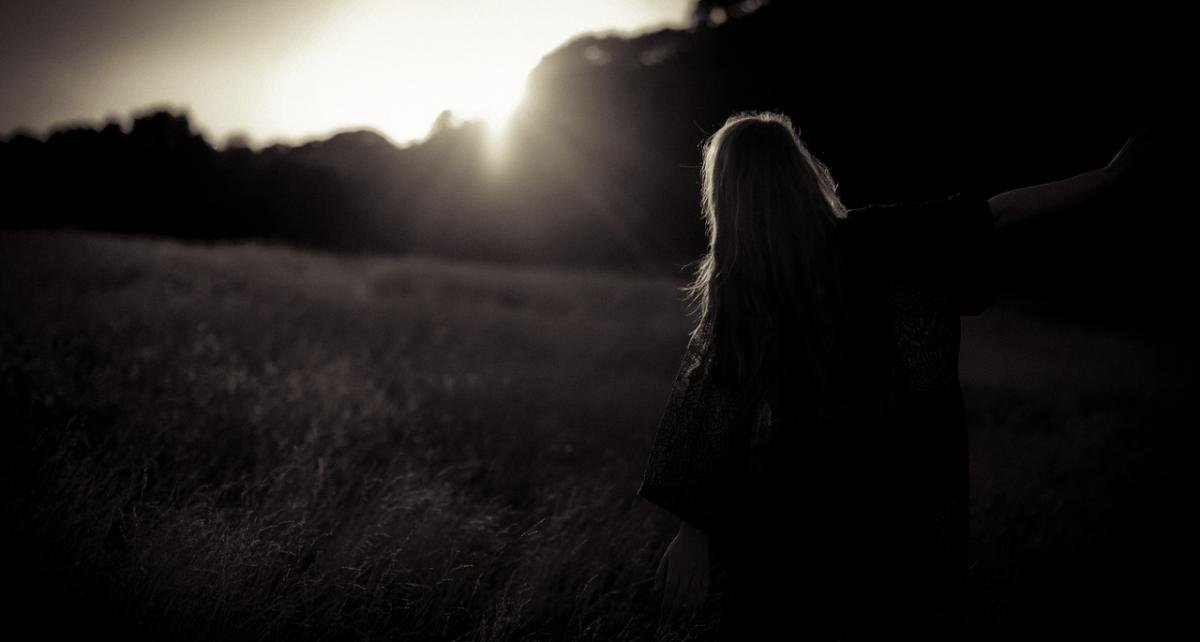 I threw myself around, from man to man, craving attention and love in all the wrong ways, until I eventually fell into depression. With depression came anxiety, and work became difficult. I did the brave thing, the thing I believed to be right and I told my employers. I then thought that this was the worst thing I could ever have done, as they were convinced that I was a liar, that depression was just a ‘frame of mind’ and people ‘get depressed all the time’ so they don’t need time off work. That only yesterday he was ‘depressed because it was raining’. The worst part was when I was told I should marry another employee because he has depression too, as if we were freaks, and nobody else could love us.

The next day that I arrived at the work place I was greeted with ‘how are you feeling today, feeling depressed?’

Just before my 22nd birthday, I experienced a spinal injury, and combined with my low self-esteem and self-hatred that caused me to binge eat. I gained weight extremely quickly. I stopped caring about my appearance and my health. It became a vicious circle of despair and hatred that I am still battling to this day.

The next year, after bouts of Cognitive Behavioural Therapy and Talking Therapy I enrolled onto a college course to study Psychology, English Literature and History. Despite many, many difficult days and a low attendance record, I successfully went on to study Psychology at university with grades most would be proud of, and I felt like my demons had been slain.

By second semester, I was drowning again. I sought help, but it didn’t come in time. I was told I was just a little ‘stressed’ or ‘depressed’ despite experiencing psychotic symptoms for the first time. I panicked and before I knew it, I was attempting to take my own life.

After three months in a psychiatric ward, which was a terrifying and unexplainable experience, I was back home, and feeling like a different person.

One year later I am coming to terms with my diagnosis of Borderline Personality Disorder and Psychosis, and that there is no cure but only management of my condition.

What I cannot come to terms with is the stigma behind my illness. The ‘but you look fine’rhetoric, or that people assume I’m dangerous, when I’m only a danger to myself. That people assume I’m lazy because I cannot work right now. You wouldn’t tell a cancer patient to ‘pull themselves together’, and you wouldn’t tell a heart attack patient to ‘suck it up.’

It is my goal to see mental and physical health to be treated equally.

But most of all, my goal is to have people speak openly about their lived experience of mental health, and not be ashamed of it.

If we can end the stigma we place upon ourselves, together we can end stigma in the rest of the world.