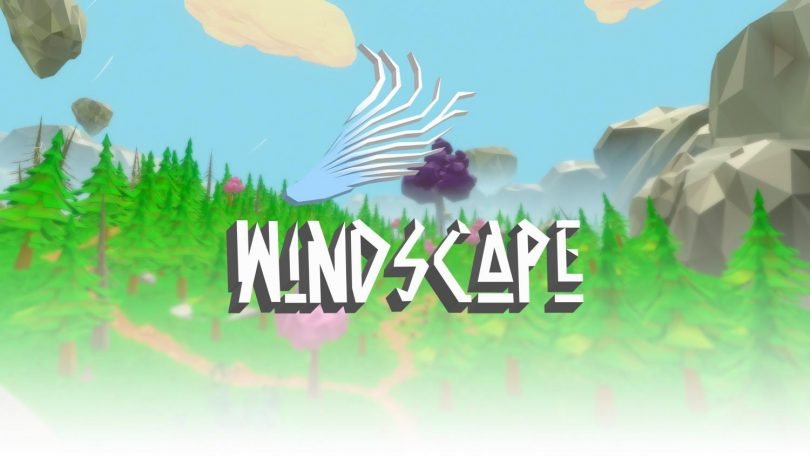 My experience with Early Access has not been good, with the odd exception such as Prison Architect, so when I initially saw Windscape I wasn't expecting much. What I found was a promising new RPG that left me gasping for more after its unexpectedly short ending, and I mean short. I had completely explored the areas open to me and completed all the quests I could in less than 100 minutes. This is explained on the game's store page, though, as only 1 out of the eventual 5 areas in available as of the time of writing (October 2016).

The game is mechanically solid if nothing particularly innovative. It has bits and pieces of almost everything. Collecting fruit and vegetables, crafting potions, food, and weapons. Mining for ore to make weapons from or sell to merchants. It'll be immediately familiar to anyone who has played a western RPG before, especially an Elder Scrolls title. You travel between settlements on the map, fulfilling mostly fetch quests, and a single dungeon. This dungeon was the most surprising part for me, I was not expecting something so complex from what I had at this point thought to be a simple game. Branching paths, puzzles and a boss fight made this feel like something out of a much more complex game, not a single person indie title. The combat is the weakest part of the mechanics, with it being a simple left click masher, stunlocking enemies to death. 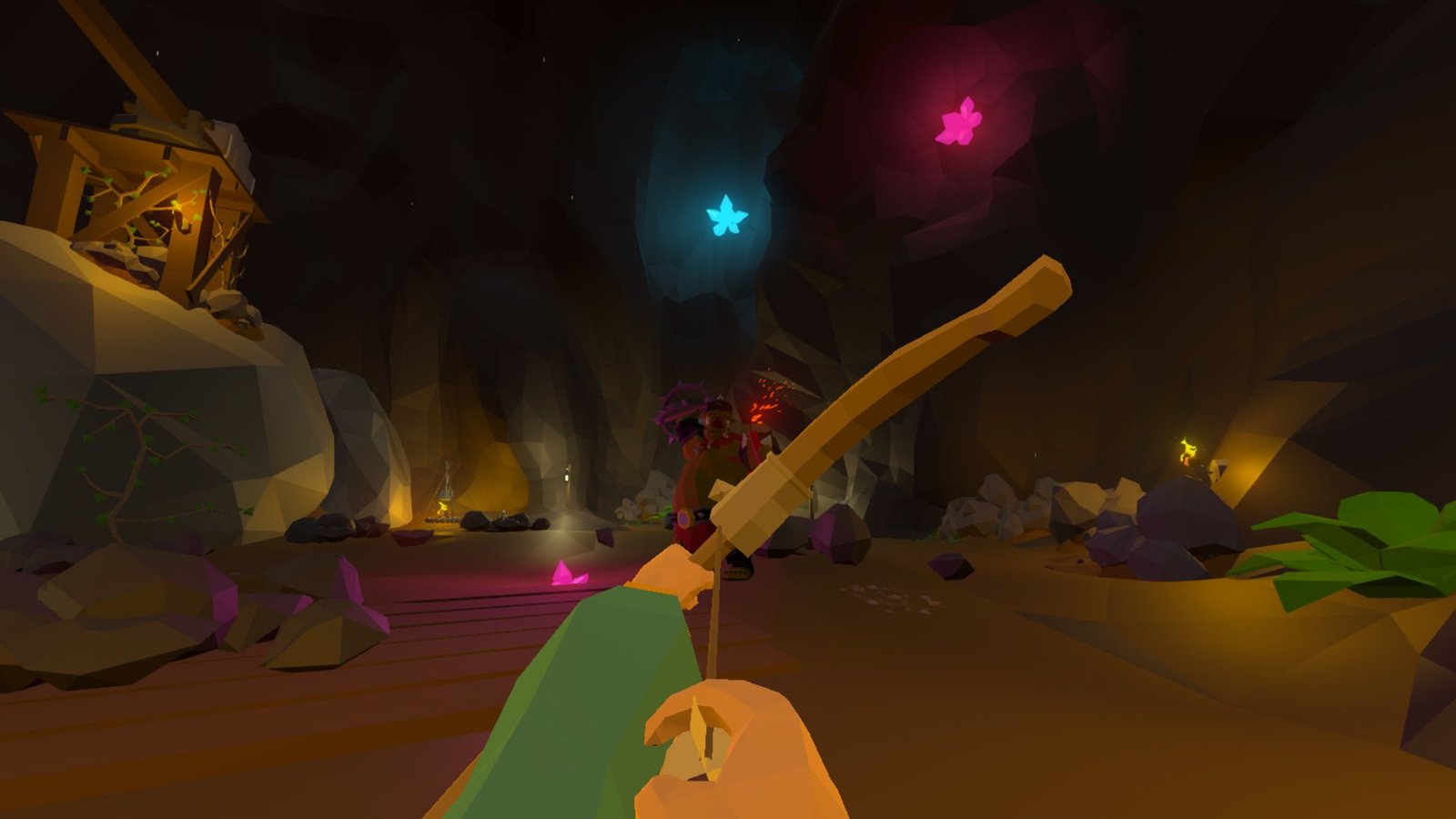 The graphics are sure to be a marmite issue. Personally, I like them. They're different enough to give Windscape some individual charm, although the character models are very ugly and I can't claim to like them. The stylised graphics also have very little to no textures, meaning it'll run on almost any system. The animations aren't too good either, but they're good enough to not ruin the experience. Really, though, Windscape's biggest draw is its developer, Dennis Witte, AKA Magic Sandbox. Reading through the Steam page, it's obvious that he is incredibly passionate about the project. He appears committed to updating the game and has a road plan all written out on the game's store page. I'm certainly looking forward to seeing him complete this, and would be incredibly disappointed should he not finish it.

This is the difficult part, though. I can't recommend you buy this, as it's currently being sold, unless you really want to support the developer. The content simply isn't worth its price. What I can absolutely recommend, though, is for you to watch this space. This could well be the next indie darling.