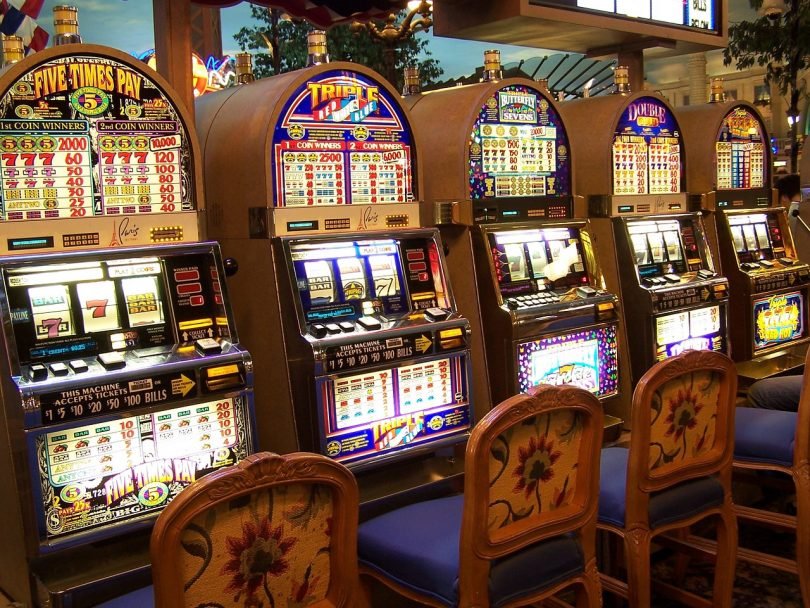 The King of the Slots is a book written by Jack Harpster in collaboration with the family of William “Si” Redd. William Si Redd was born on November 16, 1911. Jack traced all of Redd’s career, from his childhood to his start in amusement business with paintball machines and jukeboxes, from machine route operator and distributor to slot salesman and manufacturer.

William Si Redd is considered one of the founding fathers of the gaming industry. People that are in the industry believe that it is hard to imagine a gaming industry without him. Si’s vision led to the birth of video poker and wide-progressive slots. These two had revolutionised the gaming experience. The visionary businessman was just one side of Redd. Those who knew him close saw in him the other side as well: the philanthropist that was dedicated to create a better community for all.

During his lifetime Si Redd had a appreciation for gambling. Ever since he was little he learned to shoot dice. He said that everyone was equal in the crap game. Between the years 1960 to 1990 Si Redd might had the biggest impact on the American gambling than anyone else. The biggest competition for Si Redd were Sarno, Steve Wynn and Kirk Kerkorian. These three men changed the look of a casino in Las Vegas. Meanwhile, Redd helped change the blueprint of casinos around the country and many around the world.

Redd used to work for Bally. Back then Bally was a distributor of slot machines, which pioneered the electro-mechanical market. They created machines that brought huge entertainment value. If these machines were not around, nothing else would had eclipsed the table games in a revenue.

Later, Redd founded the International Game Technology (IGT) and it was able to do much more, from video poker to wide-area progressive slots. He brought the wide-popularity to the casino floor. However, Redd wasn’t an engineer, he was a salesperson. This doesn’t mean that he was not important. The development of new slot machines were all because of him. He had a vision to encourage innovation and invested in developing new ideas that others might have turned them down.

Jack Harpster was able to pack and incredible amount of details based on extensive research. He was able to make a biography which gives the reader a surprisingly vivid portrait of Redd. But despite all of Si Redd’s philanthropy, Ress wasn’t all about sweet and light. He was a hard-headed negotiator. The author’s credit is also into showing the negative side of Redd. The whole biography is made to feel balanced and accurate. Those who are interested in learning Las Vegas and casino history will learn quite a bit from “The King of the Slots”. The book is a well-researched look into the life of an important gaming pioneer but who is also lesser-known.

The book is able to cover the whole life of William Si Redd, from 1911 to 2003 and brings the story of a man who changed the face of the casino industry. The readers will also see the introduction of leading game centers, Apollo-era technology and how it changed the idea of gambling with the race to finish the first video poker. 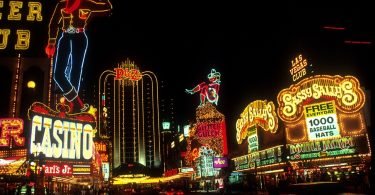