Italy is known as being the historical icon of Europe. The country itself is jam-packed with history.

Italy is known as being the historical icon of Europe. The country itself is jam-packed with history. Everywhere you go – whether in the north or south – you’ll see something amazing.

These are the kind of landmarks and attractions which you will not be able to see anywhere else in Europe – or the rest of the world for that matter. This is exactly why Italy is a country you must visit, and if it’s not already on your bucket list, you’re doing it all wrong!

Bear in mind the weather

Italy has always been the one place I’ve wanted to visit, and my road-trip in February 2013 was fantastic. I would advise straightaway that if you struggle when dealing with hot, sticky summers, then you should avoid visiting Italy during the months of June through to September.

The temperatures soar and are ridiculously high, which can make your trip hard if you’re not too keen on such warm weather. In June, temperatures can usually reach around 35 degrees, especially in the north of the country. This is unexpected in a European country like Rome which is not known for being a holiday resort, unlike popular destinations such as Spain or Greece.

Even when I visited in February, the temperature was lovely, hitting around 15 degrees. This was of course the perfect t-shirt weather, which meant travelling was made a lot easier.

If you’re looking for somewhere to visit for a romantic holiday, then you cannot cross Italy out of your list. Although not as romantic as Paris, Milan is perfect for a short break away, as is Venice.

However, this is dependent on what you’d want to do, for Milan is a fashion addict’s idea of heaven, whereas Venice is great for some relaxation and sight-seeing. Bear in mind though that because of the water content, Venice can get quite smelly when the weather gets hot, so personally, I would avoid visiting Venice during the summer!

Did someone say ice cream?

I can’t go without praising the ice creams! The ice creams in the north are a better standard than in the south of Italy, and I found less of the typical British favourites in the north, especially in places such as Florence, Pisa, Lucca and the cutest spa town I came across, Montecatini Terme.

As I moved down towards Rome however, I was captivated by the typical fast-food restaurants scattered between the pizza and ice cream shops. I made a mistake though as I bought a Chinese meal, which I heavily regret as you must make the most of the Italian food available to you. Since being back from Italy, the pizza I’ve eaten in England doesn’t taste the same at all!

I would hugely recommend Italy as a country for everyone to visit – it’s packed full of beautiful architecture, oodles of history, great food, lovely weather and awe-inspiring culture. The Colloseum looks nothing like it does in pictures, and the Leaning Tower of Pisa is beautiful with amazing views from the top – but the climb to the top could affect your legs, leaving you in a dizzy state for a while!

Italy is an iconic wonder. The landmarks are must-sees, and viewing pictures of the country is simply not enough – you must be there to take it all in.

What do you think? Is Italy the next destination on your travels? Let me know what you get up to! 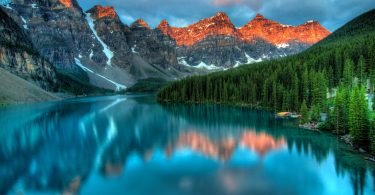 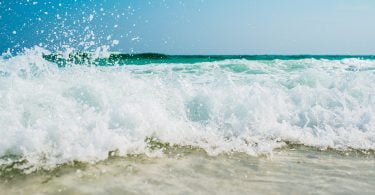 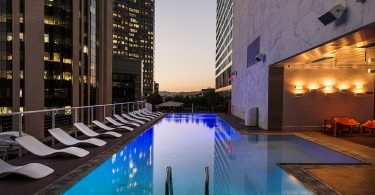 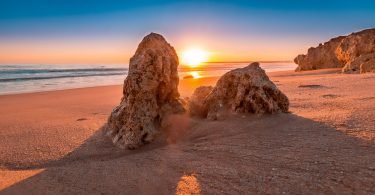