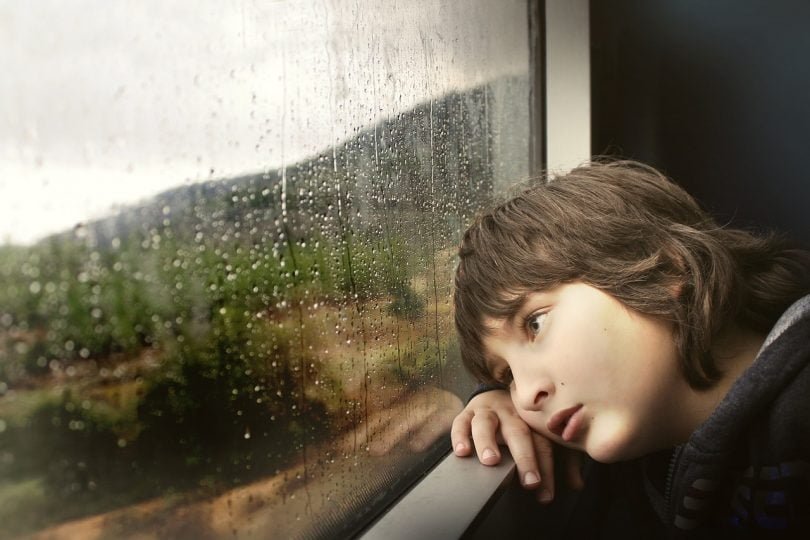 I noticed it a couple of months ago when I was walking around an art gallery looking at portraits of religious figures I knew nothing about. I noticed it when I was in a maths lesson learning equations I would probably never use in real life. I noticed it today when I was rewinding a documentary about electricity, because I got distracted and didn’t watch it properly the first time.

It is a well-known phrase that only boring people get bored, yet most people find themselves bored on an almost daily basis. We just get better at hiding it. We get better at hiding our actual interests behind things we feel we have to be interested in in order to be fully functioning adults. We pretend to be enthusiastic about our jobs, what we study, politics and world culture at family gatherings so that our relatives won’t judge us for our indifference. But the truth is, we wait to do the activities that we enjoy because we need to get the more productive tasks out the way before we do them. By doing so, we miss out on reading so many books that we’ve put off for holidays, going to the beach, having picnics, building snowmen, exploring the world, swimming in lakes and rolling down hills, because leisure is synonymous with being lazy and not being productive is worse than turning up drunk to work.

As depressing as it sounds, being bored is a sign we’re getting older. We no longer have the same wonder when we look at the world as kids do, because nothing is new anymore. We’re also less likely to experiment, because with experience comes the expectation that we should already know what we want to do because we’ve had such a long time to figure it out. We’re so fast to pick an occupation and settle because we’re afraid people will judge us for not having it all figured out. Afterall, not being sure where you’re heading is childish, and we’re probably going to have to move back in with our parents and stay there until we’ve caught up.

This isn’t true. There will always be that rare number of people who land a job they love straight away, but for the majority of us that don’t, try not to worry and try to take this as an chance to explore the things which actually make you excited. It means you can take an internship in publishing, take a crash course in psychology or spend time prioritising people you love. Living a life you enjoy is far more fulfilling than living with boredom 75% of the time because you feel like being productive is more important than having a good time.

However, this is not to say being bored is always a bad thing. A lot of the time building a life we enjoy takes times. Sometimes a university degree, and a lot of job rejection letters because what you love is so competitive that thousands want to do it too. It can also involve saving a lot of money doing jobs that we don’t want to do while we chase our dreams at the same time. It would be impossible to live a life and never be bored ever again. But the most important thing to remember is that our lives aren’t as static as we think they are and everyone has the power to change their circumstances.

It also goes without saying that what makes our lives fulfilled is completely different from person to person. One person may be happy running marathons but someone else might be happy raising kids. But if we prioritise our own enjoyment instead of pretending to be interested in the things everyone thinks we should be doing, we would be much better off for it.