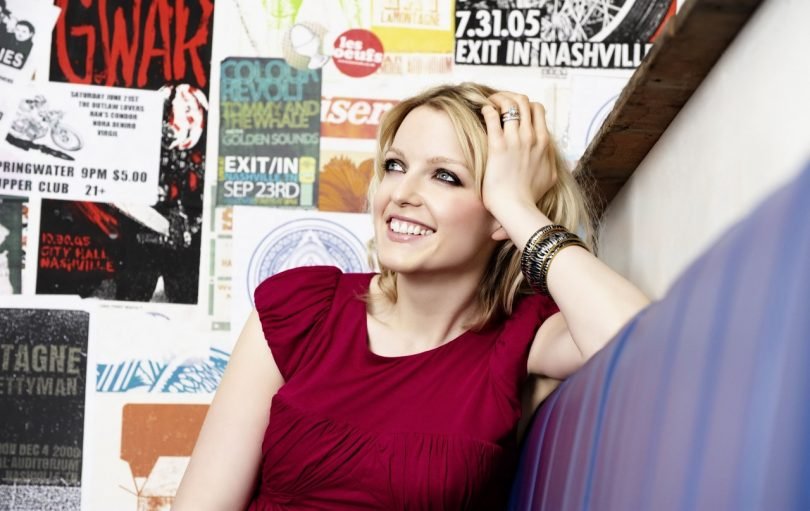 The media industry is an industry in interesting times as news organisations try to adjust to an increasingly digital landscape. Yet, alongside the alignment towards a digital future, the gender ratio too is in interesting times, as UCAS data details more and more women studying journalism at universities up and down the UK.

I raise this because Women’s History Month begins on 1 March, and as the month prepares to begin, two questions come to mind when it comes to the industry – how can it work in the digital age, and how can women thrive and have a beneficial career in journalism, amid dominance in the profession by men.

Recently, Mollie Goodfellow, Emily Reynolds, Ellie Mae O’Hagan, Marie Le Conte and others got together when it emerged that women were being recognised less than men for their efforts in journalism, notably in the Press Awards. They wanted to reverse that, to showcase that the role of women in journalism is one that should be appreciated and valued, not chided.

What they came up with were the Words by Women awards, due to be held on 21 March. In a matter of days, it took off on Twitter and social media, and by the time the nominating timeframe closed last Saturday, nominations for their categories came in by the hundreds by women (and indeed men) who valued their colleagues’ efforts, and felt they deserved recognition.

The idea behind these awards is an idea that aligns with my beliefs – a belief that the contributions women make to the ever changing media industry today should be recognised, and that women play just as important of a role as men do.

They entered the industry for the same reason men did – not to seek fame or fortune, but to make a difference, to know that their work would do the most good, whether it was writing an article in The Independent, producing a segment for a BBC World Service or Channel 4 programme, or selecting a record to play on Radio 1 or 6 Music and know, having heard it and enjoyed it, that the listener would too.

He was never expected to live 33 years after his heart transplant.Available on BBC Newshour on BBC World Service…

We must champion them

There are many women who are stars of media, supporting their colleagues, peers and showcasing the importance of their mediums, from Lauren Laverne, Jane Garvey, Gemma Cairney and Clemency Burton-Hill, to Miranda Sawyer, Camilla Tominey, Katharine Viner and Cathy Newman, as well as thousands of others.

This also extends to student media. People like Bridie Pearson-Jones of the Wessex Scene, Sarah Newey of Epigram at the University of Bristol, Jem Collins of the Student Publication Association (of which Kettle is a member publication and I hold a personal membership), and counterparts at the Student Radio Association and the National Student Television Association, champion their peers and the content they make.

The same rule goes to my friends and colleagues at Kettle as well, who work tirelessly and diligently to keep this web site, at its best.

Their efforts should be championed, too, for as my colleague Emily Murray remarked in a piece on women in journalism earlier this year, it shouldn’t be about the gender. Instead, it should be about the content.

This industry will continue to evolve, and new ways of telling stories and engaging with the public will present themselves, but one thing remains – the fact that men and women work together to make this content be the best that it can be.

Instead, let’s listen, for the next idea they have will benefit the future of journalism, now, and in the months and years ahead – and that is something worth listening to.

What do you think? Which women in media inspire you? Have your say in the comments section below.