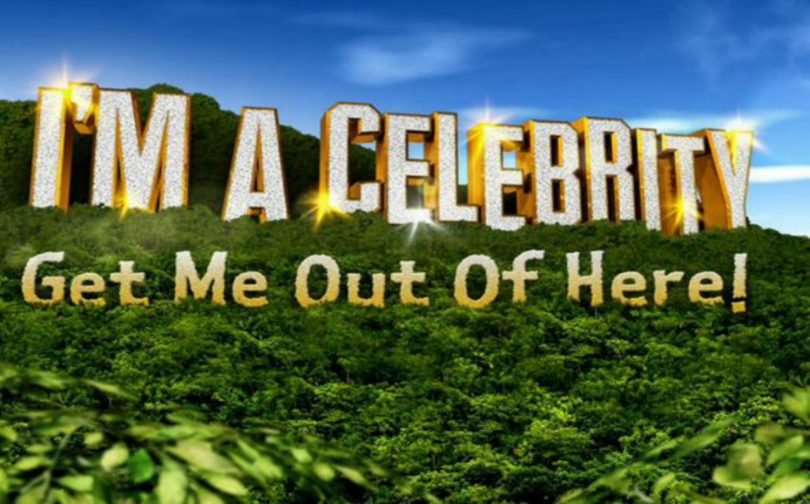 To quote Kylie Jenner, 2016 has been "the year of realising stuff". It has ignited doubt, fear, disappointment, and uncertainty at times. The loss of the legend David Bowie kickstarted a year which ended with the election of Donald Trump as the next President of the United States – proving racism, discrimination and sexism to be things which seem to be accepted – with a lot of loss and outrage wedged in-between.

2016; the year we loss Alan Rickman, David Bowie, and a great meme

What we have needed this whole time is a public example of simple teamwork, moral support and human decency. All examples of this have been somewhat of a glimmer of hope up until now but, as the Christmas season is upon us, we needed one last thing to re-ignite whatever shining positivity and faith in humanity some of us have left for the remainder of 2016.

Enter the least likely suspect for this: I'm A Celebrity… Get Me Out Of Here! Naturally, I am not just talking about the sight of eating bugs and private body parts whilst eating your tea after work (in fact, I'm pretty sure we all watch the show in spite of this) but I mean the aura you can only get from a group of just really nice people.

Imagine the corporate world we all live in and know so well was this year's jungle camp: no sign of anyone stealing the biggest can of rice and beans, no-one trying to take credit for your cave-entrapped-bug-laden trial, and the feeling of genuine devastation when someone leaves for good. With a few minor (and obvious) alterations, if the corporate world was more like the 2016 I'm A Celeb camp, wouldn't it be a better place?

This year's I'm a celeb has for sure been one of the best in recent years. Actual heartwarming stuff right there.

Let's just say we replace the new president (You-Know-Who) with the camp president, Larry Lamb, and switch Brexit with Jungle Queen, Scarlett Moffat. In a simple sense, at least then we would have moral decency and the preference for 'a million laughs, than a million pounds'. From Joel's relatable humour to Mr Bushtucker Trial's perseverance in the strongest reaction to spiders I have ever witnessed, the jungle was an eye-opener.

In a hypothetical world where the worst thing to happen to you is a critter crawling into your ear and the scariest thing lurking in the corner is a blended cockroach smoothie, wouldn't the 2016 camp be a better place to live? The carefully thought out and philosophical answer is this: probably not. In a world where everything is relative, there is always disappointment and fear. If we were scared and outraged before now, then we were bound to react the same to all events of significance in these past twelve months, and we will continue to do so for as long as we are human.

But if we use the campmates of the jungle as our – what do we call it – spirit animals and motivation, we can start 2017 afresh with the kind of perspective that makes you count your blessings that you didn't sleep in a hammock surrounded by snakes last night, and the drink that's only a sip away is one full of tea, and not of witchetty grubs.

All hail this year's I'm A Celeb; you showed us humanity again.

When you realise that I'm a Celeb is over and won't be on for another year pic.twitter.com/yYqFfOLExp