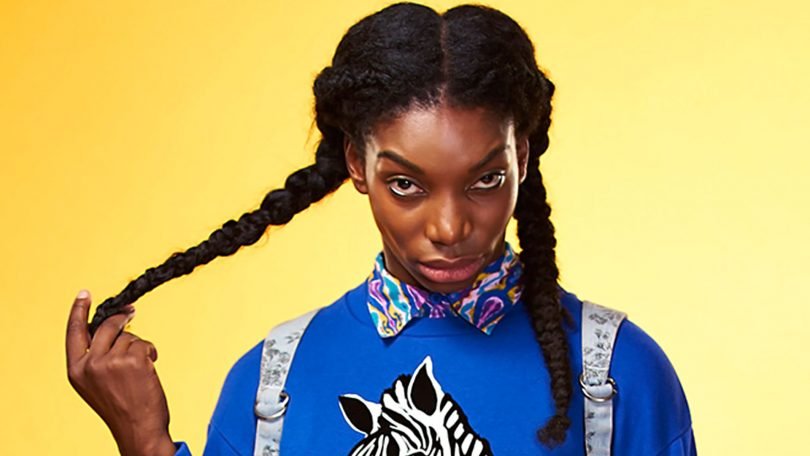 Donald Glover’s wildly successful and critically acclaimed series ‘Atlanta’ has returned to FX this year and with Issa Rae’s equally genius ‘Insecure’ cited to return to our screens later on this year, along with Michaela Coel working hard on the hilarious ‘Chewing Gum’, exciting times are in store for audiences. Their respective shows finally depict the reality of what it is to be a young, twenty-something, black person today. No melodramatic acting, no tragic characters – just complex human beings, who deal with everyday crap like we all do!

So, what better time to discuss why representation of the “awkward” black experience is so critical and how variations of our lives and the characters that depict us are vital.

Issa Rae’s ‘Insecure’ focuses on her own portrayal of Issa and her day to day triumphs, trysts and tragedies. The show deals with black marriage/divorce, ideas surrounding black masculinity and how it relates to race and sexual orientation prejudices, social media over-exposure and the list goes on. One of the ways the show deals with the nuances of black women in the workplace was when Molly increases her work-load and keeps her mouth shut, thinking it will gain her a promotion and favour with her bosses at a prestigious Law Firm. Yet her white counterparts who don’t work as hard or show as much loyalty to the company as her get first dibs. It’s a situation which is often spoken about amongst POC but rarely expressed on prime time TV. Respectability politics will have us changing our hair, speaking in soft tones and doing overtime but often still being overlooked.

‘Atlanta’ deals with much of the same issues but in a far more wry sense. The narrative is cast mainly through the eyes of three young black men trying to prioritise their money, morals and moves through the city of Atlanta. Donald weaves surrealism, ironic humour, takes shots at the vapid culture of the music scene (with his cousin a rapper gone viral who attracts the wrong sort of attention for the false lifestyle conceived in his lyrics). Again, racial and class identity, relationships, social media, black family politics and social media are all addressed.

One of the best things about this show is that it is the black male reality of today told by someone actually living it. Glover has a tremendous eye for detail and it’s cinematically genius the way the telling of stories can swing each episode from one character to the next – like when we see Vanessa (his baby mother and occasional romantic interest) take us through a day in her shoes as she deals with the pressures facing the young, working and restless single black woman.

Michaela Coel’s ‘Chewing Gum’ takes a much more outrageous look at a black British (and even more specifically) a British-African woman’s daily strife and successes. So many of us can relate to Tracy; she’s from a strict religious upbringing, brought up on a council estate and she is so painfully unknowing as to how to go about certain milestones and rites of passage i.e. her first sexual encounter – that it makes for hilarious watching. What’s so special about a show like this, is Tracy. Her character is a dark skinned black woman who is not pandering to european ideals that the lighter a black person is the better choice for TV. She is also unapologetic for her need to quench her hormonal desires – an idea so often rejected if not totally denied by black parents altogether – instead hitting their daughters with the notion that “sex before marriage is a sin”, and nothing more.

These three creators show us how much of a difference media representation can mean to all of us. It can breach not only fulfillment in those of us who can relate but understanding in those who are unfamiliar with some of the nuances of our lives and our cultural differences.

So with 2018 set to be a year brimmed with great television, great black storytelling and great discussion it’s more than necessary for the “awkward” black experience to become part of the central narrative added to the authentic black experience because that’s exactly what it is.