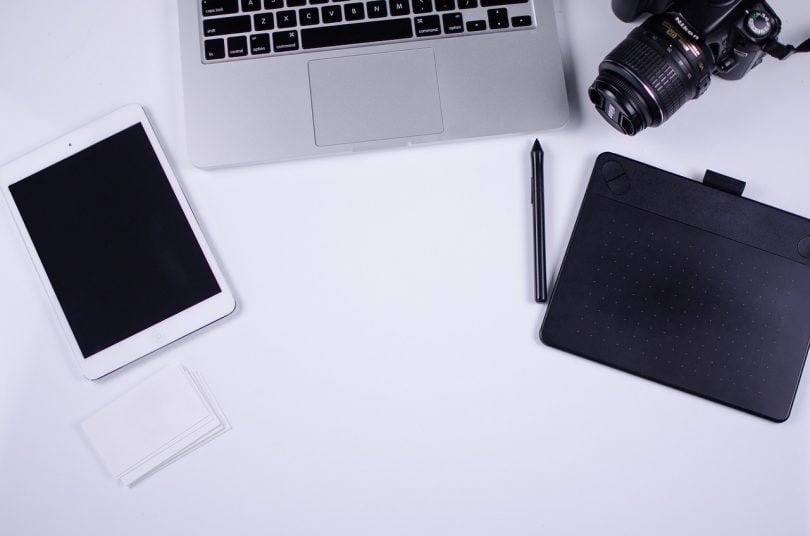 Photographing concerts is usally an exciting and rewarding experience for amateur photographers who want to practise their skills or professionals who make a living touring with bands or capturing live events for music publications. Photographing artists increases your network within the music industry and media portfolio, But it is not without it’s challenges.

Aside from being knocked in to if the stage is without a photographer’s pit, musicians themselves can also cause harm. For example, Josh Homme of the band Queens of the Stone Age was reported to have kicked photographer Chelsea Lauren, who shared the clip on Instagram, in the face. This resulted in serious harm and hospitalisation.

In a conversation with Variety magazine she describes the incident as “obviously intentional” while Homme claimed that he “did not mean for that to happen” in a statement on Facebook.

Following this event, The Killers' frontman, Brandon Flowers, gave a speech on stage at KROQ's Almost Acoustic Christmas about protecting photographers as “they make us look good”, according to Billboard.  Freelance and press photographers were refused to capture their set after being allowed to photograph all of the other bands beforehand.

Professional Photographer Amy Harris told Billboard: “It doesn’t feel supportive coming from someone who prevents us from doing our job at press.”

So, how should artists interact with photographers?

Concert photography is important for promotion, album artwork, and accompying magazine features; it brings gigs to life on the page show casing an artist’s performance as well as helping to keep a social media presence active. Artists may use their own photographers that go on tour with them however, through promoters and management, other photographers can contact them and be either given or denied a press pass for the event. If a paritcular artist does not wish for a publication to capture any moments from that gig, that should be mentioned and announced before hand.

Photographer Paul Herbert also told Billboard: “Some artists will work with photographers to get the best shots, there are other artists who spit on photographers, throw things at them and generally try to make their lives difficult.”

There is absolutely no need for this; a photographer who has a press pass and is doing their job has every right to be working there the same as stage crew and sound technicians.  Why would an artist present themselves in this way to the media as this could jeopardize the future of other press working with them in the future? This may also put off other photographers who want to peruse a career in concert photography.

It’s difficult to see why some artists have an issue with having a photographer at a show and if so, this should be something dealt with management. As a photographer, it’s important to understand what you’re there to do. For example, keeping in mind rules on only capturing the first three songs in some venues and not using flash.

Either way, if a photographer does not follow rules or the artist provokes the photographer then there should be a more professional way of dealing with the situation as opposed to violence or pure ignorance making gigs safer and enjoyable for everyone.

Music journalist and photographer based in Southampton. I also enjoy writing about student life, mental health and any other issues that I think should be talked about