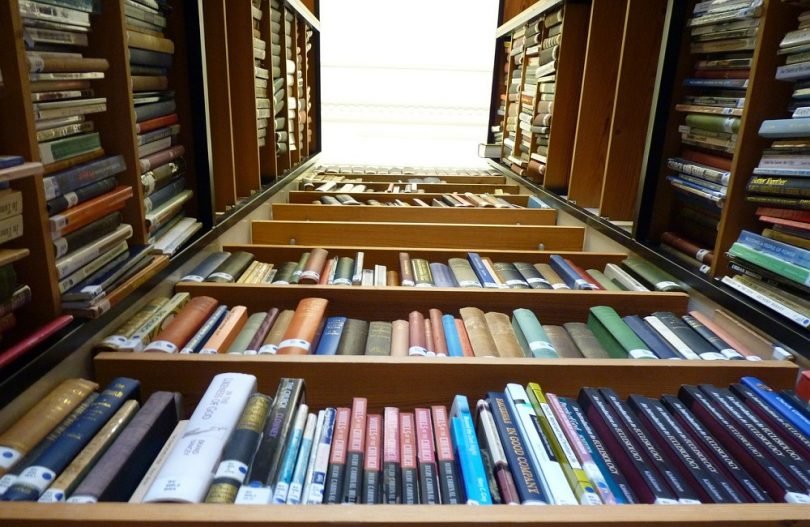 The Publishers Association (PA) have reported that e-book sales saw a fall of about 3 per cent last year to £538m. Meanwhile, Children's fiction helped drive UK book sales to a record £3.5 billion, which saw a 6 per cent rise overall with Children’s fiction seeing a staggering 16 per cent increase, largely due to printed books.

Readers also flocked to fitness and self-help books, sending non-fiction sales up 9 per cent. In 2015, adult colouring books and the 150th anniversary of Alice in Wonderland helped the swell in physical book sales, while ebook sales fell 1.6 per cent.

This time, books on the Danish concept of hygge, which is usually translated into English as "cosiness", assisted factual sales, as well as fitness books by personal trainer Joe Wicks whose books consistently hit the number one bestseller spot.

While some outlets report this is due to “screen fatigue”, this ignores the continued growth of social media, with Instagram and Facebook continuing their steady take over of the mobile age with new features such as their ‘story’ capability and the rise of the Instagram Influencer.

Children’s fiction would have largely seen a boost thanks to huge publishing events such as J.K. Rowling’s Harry Potter and The Cursed Child and David Walliams’ The Midnight Gang and The World’s Worst Children, while e-books have seen a saturation of the market with quick printing imprints stemming from big publishing houses.

Digital publishers such as Hydra (Random House), Carina (Harlequin), Killer Reads (Harper Collins), and Raven Books (Bloomsbury) who focus on ebook publishing with Print on Demand (POD) options for big sellers encourage a quick, replicated publishing technique. This is very much publishing of new authors which is great in theory but also lends itself to flaws, many authors need development that can be gained through a longer editorial process with traditional publishing. With quick publishing some less polished writers may open themselves up to issues with the narrative that perhaps might be better altered over time with paperback print. The successes however, prove themselves to be both talented and quick, predicting upcoming trends or indeed creating them.

A need to escape

While quick straight to digital publishing encourages new authors to come forward and gives them a chance where they may often have been ignored it also causes a replication of stories. Often it’s very difficult to distinguish the difference between these ebook publishers, especially with literary agencies joining the trend and launching their own featuring out of contract authors and their books. In a sea of innovation, these ebooks can often look the same, or indeed, at least too similar.  What these publishers have forgotten to realise? The trends have moved. Now people don’t simply want seasonal stories, they want to push the boundaries. Bestsellers such as Zadie Smith’s Swing Time and Chimamanda Ngozi Adiche’s Dear Ijeawele, or a Feminist Mainfesto in Fifteen Suggestions show that the political scope has truly affected the general reading public.

In the wake of Brexit, Trump’s election and escalating conflict across the globe, people are very much turning to traditional print for escape. Publishing is very, very slowly becoming more diverse and the writer’s are becoming less white and less middle class. This only benefits a population that differs largely from this, who are seeking education, self-help and fantasy.

Book prices are becoming more and more competitive with retailers upping the quality of the texts they carry within their shrinking sections, highlighting the commodified nature of the hardback and paperback.

Suddenly print publication can compete with a technology market that has largely stagnated the last few years with very small changes shows across Android, Amazon, and Apple devices. The book now has something different and powerful to offer, in a climate that is becoming more and more political and turbulent.