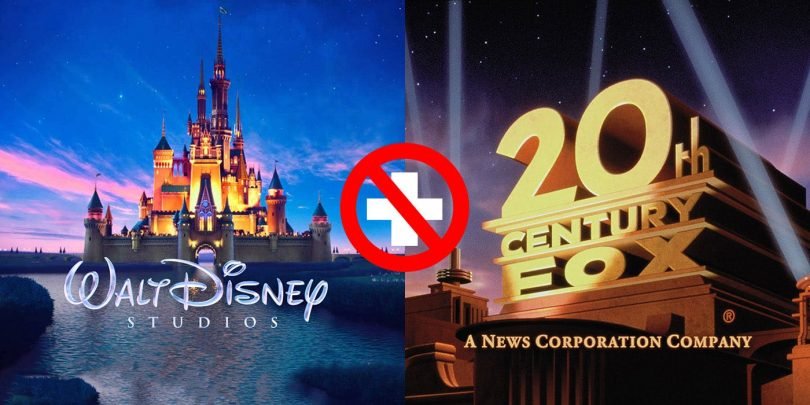 People always talk about the reasons why this Disney/Fox merger is a good thing. Many people, including myself, pose that it is not so good, for example we could see the start of a new monopoly which just hurts the industry in general. No innovation will be made with the say so from Disney, so no chances can be taken on projects like ‘Deadpool’ or any project that is morally grey. “Sorry, but we can’t work with you as it looks bad for Disney.”

Sure, the deal is good for Marvel fans who just want all their favourites to play nice with each other. Soon though expect to see the same old faces and same old names plastered onto each media project from the house of mouse. All resulting in so many talented people losing their jobs.

The only good excuse, that people make for this, I see is that of Touchstone Pictures. A studio that was used in the 1990s for Disney to place their projects that were above PG. However, how many films under that banner were memorable? A wonder why we do not hear from Touchstone anymore.

The thing that people seem to forget is that Fox own the rights to the Alien & Predator franchises, which gave rise to living legends like Sigorny Weaver and Arnold Schwarzenegger. But hey at least Ellen Ripely is technically a Disney Princess now I guess. Making the Alien Queen the evil step mother?..

Obviously Fox will not be gone altogether, but now Disney has less competition and competition is always good for business as it gives business reason to try new things. Remember the Muppets? In the last few years all they’ve had are two movies and a very unsuccessful television show and now The Muppets are rarely seen compared to the previous glory the franchise enjoyed.

Although, an arguement against this is that the old must always make room for the new. Except there is so much that can be done with The Muppets, for example Disney Animation could breathe life into the franchise by making new movies or they could join the cast in the Pixar universe. Just imagine a new Toy Story with Kermit, or Fozzy Bear.