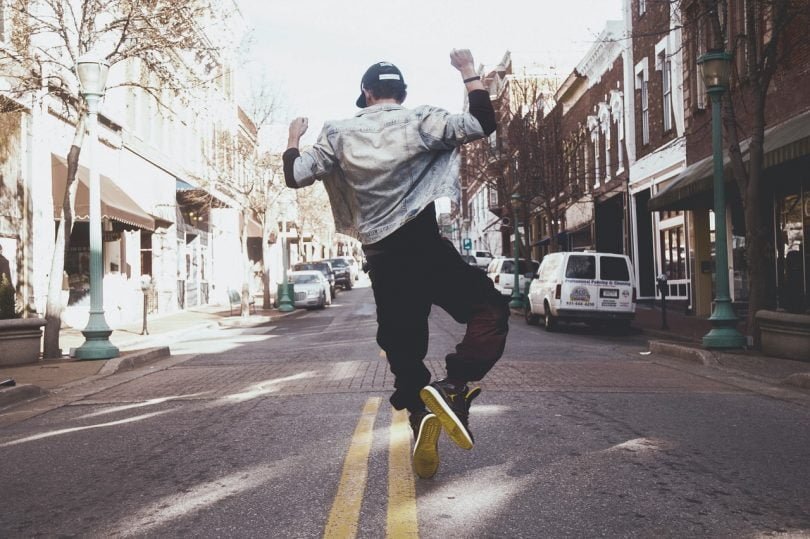 The game of bingo has been around for decades in the United Kingdom as well as many other parts of the world. The game itself draws from ancient roots and is one of the oldest known games in the world. Many other games have sprung from bingo, including keno and lotto. However, in England, bingo is still one of the most popular and most played games available, with millions of British natives playing the game every day. While it may be surprising to some, bingo never really went away in Britain, while it did fall out of favour in many other parts of the world including the USA and other places. Canada still plays a lot of bingo, especially the brick and mortar kind and there are huge bingo clubs to be found in most major cities and small towns all over Canada.

While brick and mortar bingo may be all the rage in Canada, the UK has experienced a different surge in the games popularity and a list of new casino sites offering bingo games can be found all over the internet. Bingo became almost a national pastime during the nineteen sixties, when legislation was passed legalising gambling in bingo halls. It didn’t take long for bingo halls to spring up all over the country, attracting thousands of players every week. Bingo was popular because it was easy to play and fun. Some found going to a casino and playing slot machines, known as one armed bandits at the time, to be somewhat intimidating. Moreover, many believed that slot machines were rigged and one was always bound to lose.

Bingo on the other hand was seen as the people’s game. It was honest and simple, all you had to do was purchase a bingo card or two, take your seat with your friends, and wait for the bingo announcer to call out the numbers. If you were lucky, you could cross off all the numbers on your board and shout out “Bingo!” at the top of your lungs, proclaiming victory over all.

The popularity of brick and mortar bingo continued to rise during the seventies and, by the time the eighties rolled around, there were over 1600 registered and legal bingo halls all over the United Kingdom. With the nineties came massive changes, both in technology and social structures. The birth of the internet saw a major shift, as more and more companies and enterprises took their business online. The introduction of online bingo, as well as the National Lottery, marked the end for the brick and mortar bingo halls.

The Rise of Online Bingo in the UK

Online bingo offered British bingo fans an entirely new way to experience their favourite game. Now, instead of having to get up and drive to a local bingo hall, find parking (possibly pay for it), buy a bingo card and hope to find a decent seat, they could simply play online at home on their computers.

This was irresistible to most bingo players in Britain as online bingo also offered a much wider range of bingo cards and game styles, bigger prizes and even more socialising with built-in social networks. Today there are an estimated 3.5 million bingo players in the UK, with 4 out of 5 being stay at home moms. What is even more interesting is that 62% of them are under the age of 45 and around 20% of these are between the ages of 18 to 24 years, making bingo still the most popular game in Britain.