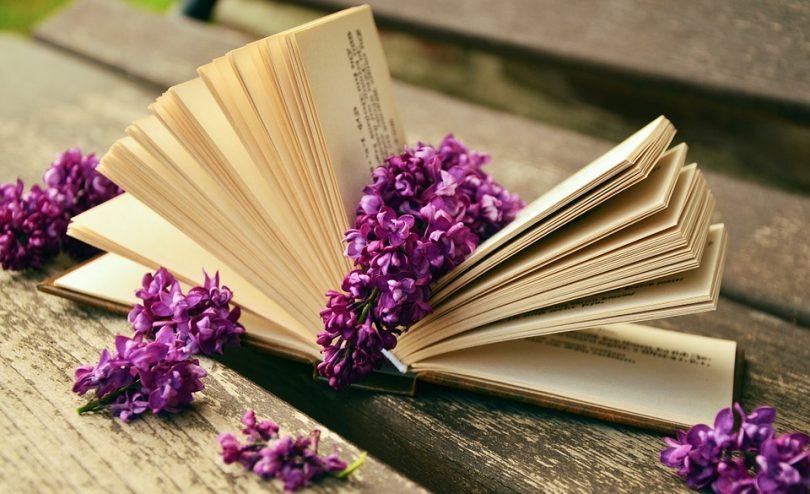 In a world where we are overloaded with different media, all forms of entertainment are not always equal, and now that we have multiple versions of the same story at our fingertips, one day there will be one version too many. In the midst of all these remakes and reboots, we may ask ourselves what became of the simple book; it was made into a film, that’s what.

After the release of any book-to-film adaptation, there is always a mountain of controversy. ‘His hair wasn’t like that!’, ‘That scene didn’t go like that!’, ‘Why did they change the ending?!’. These complaints are broadcast in newspapers and blogs, social media and podcasts, and ensure that no one will ever be satisfied with a film adaptation, ever. Even if we do enjoy it, we are told that we cannot. Although films can be as good as, and even better than the book, there is no denying that films are often looked down at while their literary counterparts are elevated beyond criticism.

The first and most immediate reason for this is that books often come out long before the film, amassing a readership that has already constructed the characters and scenes over and over in their minds. While these readers may long for a film version, this is so that they can see their private fantasies play out in front of them. They want to be the one directing, and performing, and producing. They want to be the one to say that the protagonist has blonde hair and the love interest brown eyes, the village made out of Cotswold stone and the palace turrets like the Disney castle.

While reading a book, we imagine what the characters look and sound like and this is completely different for every person who reads them. Whatever the author’s intentions are, the readers are in control once the book has left the publishing houses. If Katniss has green hair with pink stripes, then so be it. However, the book is never really in a reader’s hands, and film adaptations prove this. The same differences that we perceive in the author’s descriptions and our own mind are the same as the differences that we see onscreen.

Expectations are a dangerous thing, and this is proved by how audiences react to films. We expect it to be exactly like the book and not a different film made by often completely different people, enjoyable simply for being good. We expect a character to say a certain line. They don’t. We expect a scene to be the focus of the entire film. It isn’t. That is not to say, however, that the film was bad. Instead, films follow the saying that “nothing lives up to expectation”. It doesn’t. All the anticipation of waiting for a film’s release and discussing it on message boards and at sleepovers will likely be disappointed. Not because the film was the worst film ever, but because it could never live up to the expectations heaped on it. It is very probable that the book was not perfect, and the film will not be either, but as the film is picked apart, the book will be left on an untouchable shrine guarded by its millions of fans.

After watching a film, people are quick to compare it to the book. However, let’s face it, if the screenwriters of Harry Potter had used all of Rowling’s expositional scenes from Harry Potter and the Order of the Phoenix, the film would have been both very long and very boring, and you would probably have left the cinema demanding a refund. It is the director’s and scriptwriter’s job to decide what works on screen and what does not. This is also especially pertinent if the book is from a first-person perspective because much of the action will happen in the protagonist’s head. Someone has to decide how to show these thoughts in a dramatic way, one that will both be concise and keep the audience watching whilst staying true to the source material.

Not only this, but there is such a large team of people behind each film that the dynamic is very different to a single writer sitting at home and bashing out their sacred works. Imagine: dozens of different people with their own alternate visions, attempting to fuse these into one. No wonder directors and their teams fall out so much. This large group of people are all between the author of the book and the eventual film. As John Green says, he is not a casting director, a confession that shocked Twitter to its core. Writers do not often have a lot of say in the finished film, and this means that it is a different product from the bestselling book than it started with.

However, films allow us to see one interpretation of the book, one person or team’s individual vision of what the book could be like and what it could mean. Whilst some directors might focus on a book’s social message, others might focus on a character’s internal battle. A film is a sample of different visions that cannot satisfy every viewer’s opinion or desires. Therefore, films are interesting not only for their entertainment value, but to see another person’s idea of the book and what it means to them, presenting it in a different light to your interpretation.

It is high time that we start accepting that, for readers, films will never live up to the book. Readers must accept that their beloved book may not be their favourite film, and that films can be just as interesting in their own right, in a separate universe from the author and their source material. After all, you don’t put your DVDs on your bookshelf, do you?