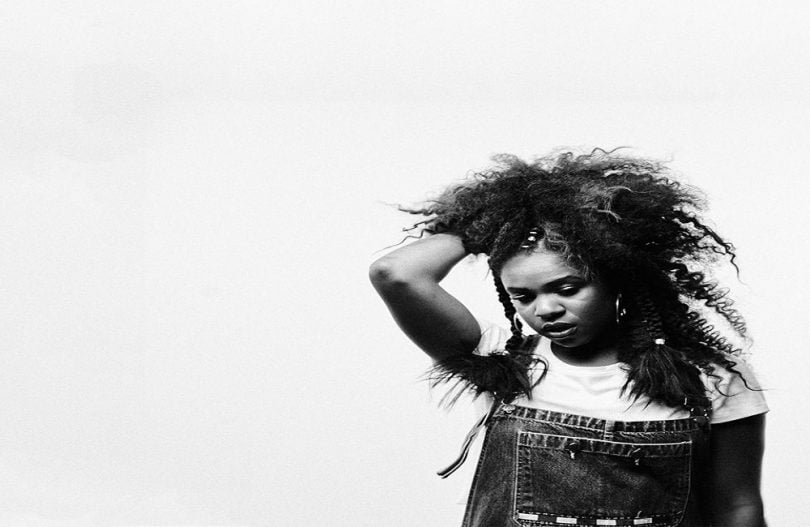 The BBC’s Sound Of list is a good indicator of new musical trends – the artists and sounds to hear out for are eclectic by nature, and gives good indications on the direction of the industry itself, amid a constant barrage of American style pop sounds from Taylor Swift, Nick Jonas and Justin Bieber. Every year presents the guarantee of good music to come.

Yet, while this year’s list displays many bold and different artists, from the indie-folk sound of Jack Garratt and the soulful Alessia Cara to the pop-rock sounds of Manchester-based band Blossoms, there was one artist that defied category and had some ideas of her own regarding sound and the direction of the type of music that has influenced genres and artists alike – electronic.

Not your ordinary record

Her name is Nao. She’s a London-based singer-songwriter who is front and centre after years as a session singer. She studied vocal jazz at the Guildhall School of Music and Drama, and last year she gained exposure after posting her music online, following a collaboration with Disclosure on their recent album, Caracal, on the song ‘Superego’.

“I suppose I’ve always known that I could write,” Nao recently said in an interview with the BBC. “I needed the confidence to actually step out of the shadows.”

Now she is finishing her debut album, and has garnered more attention with her recent single ‘Bad Blood’.

‘Bad Blood’ is one of those records that you’d suspect in the beginning would be your average pop record, the norm of some artists that have received widespread exposure within the past several years – except it isn’t. In fact, dear reader, if you suggested it was pop, you don’t know Nao.

The pop factor is absent here. Instead, you find a unique combination of funk and soul, put together with synthesisers and keyboards to create a singular electronic backing sound to support the strong vocals that allow this to become a quintessential record for the new year.

The industry is alive

Nao, through this record, has simultaneously, I suspect, done the industry a favour. Nao has shown that there is more to modern music than just the Simon Cowell-esque power in most artists, the type of artists that we try to avoid but can’t really get away from. Instead, there are artists we can really get excited about, even if you’re not a fan of all of the entities that come from modern music.

Nao has made me feel confident about the state of music in 2016, that there can be artists you can proudly champion without being classified as someone whose tastes are aligned with a particular genre.

The BBC’s Sound of 2016 list is a stepping stone for the expectation of great music in the days and months ahead, and Nao’s place in the top five signifies that.

So honoured to announce I came #3 in the @bbcmusic #SoundOf2016. Great start to ’16 but I’m nothing without u guys https://t.co/dcXDYbgMkW x

In an eclectic collection, from rock to jazz, classical to elements of house and UKG, Nao is someone who is on my musical radar for this year. And quite frankly, she should be on yours too.

What do you think of Nao? Have your say in the comments section below!