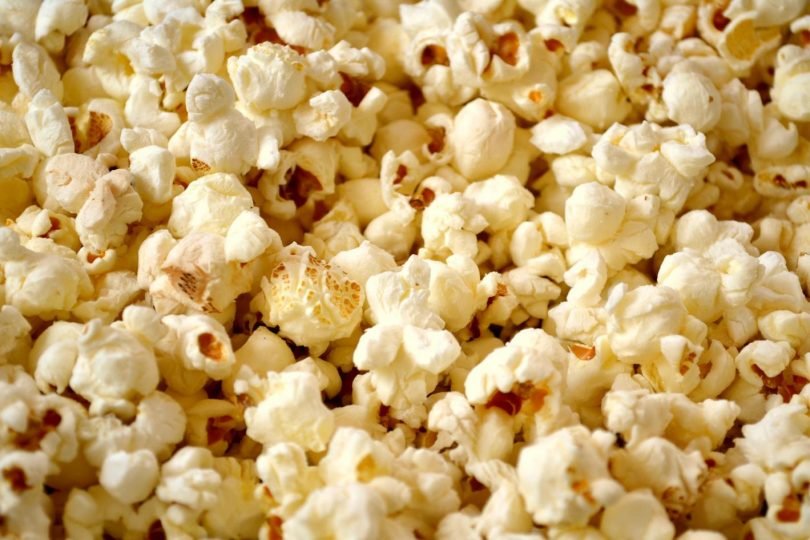 Popcorn used to be the default cinema snack. You never watched a film without it. But nowadays popcorn isn’t just for the cinema, but a handy on-the-go snack that has become gourmet.

It is said that Christopher Columbus introduced popcorn to Europe in the late 15th century, but popcorn has actually been around for a lot longer – in 1948, 5,000 year old popped kernels were discovered in caves in New Mexico.

Last year it was reported by Butterkist that the average UK citizen consumes nearly 5kgs of popcorn each year. Similarly, the popcorn market is said to be worth a massive £114.3 million, and has grown 30.8% in the last year. And acccording to research conducted by London-based Technavio the global popcorn market is set to grow about 7% annually between 2016 and 2020.

Mackie’s, a Perthshire-based company known for their crisps, recently announced they are teaming up with Asda to launch a new range of flavoured popcorn.

But what has started this fascination for strange and eclectic popcorn flavours?

Some of the crazier flavours I’ve discovered include Joe & Seph’s ‘Blue Cheese with Walnut & Celery’ and Butterkist’s ‘Hickory BBQ Pulled Pork’. Other curious flavours include ‘Wasabi and Sweet Ginger’, ‘Cappuccino’, ‘Gin and Tonic’ and ‘Cheese on Toast’. The list of kooky tasting popcorn is endless.

Despite these wacky and fancy flavours, Butterkist claim that Sweet popcorn still has a 40% market share, and the combined sweet and salty bags are their fastest growing flavour which increases 114% each year. 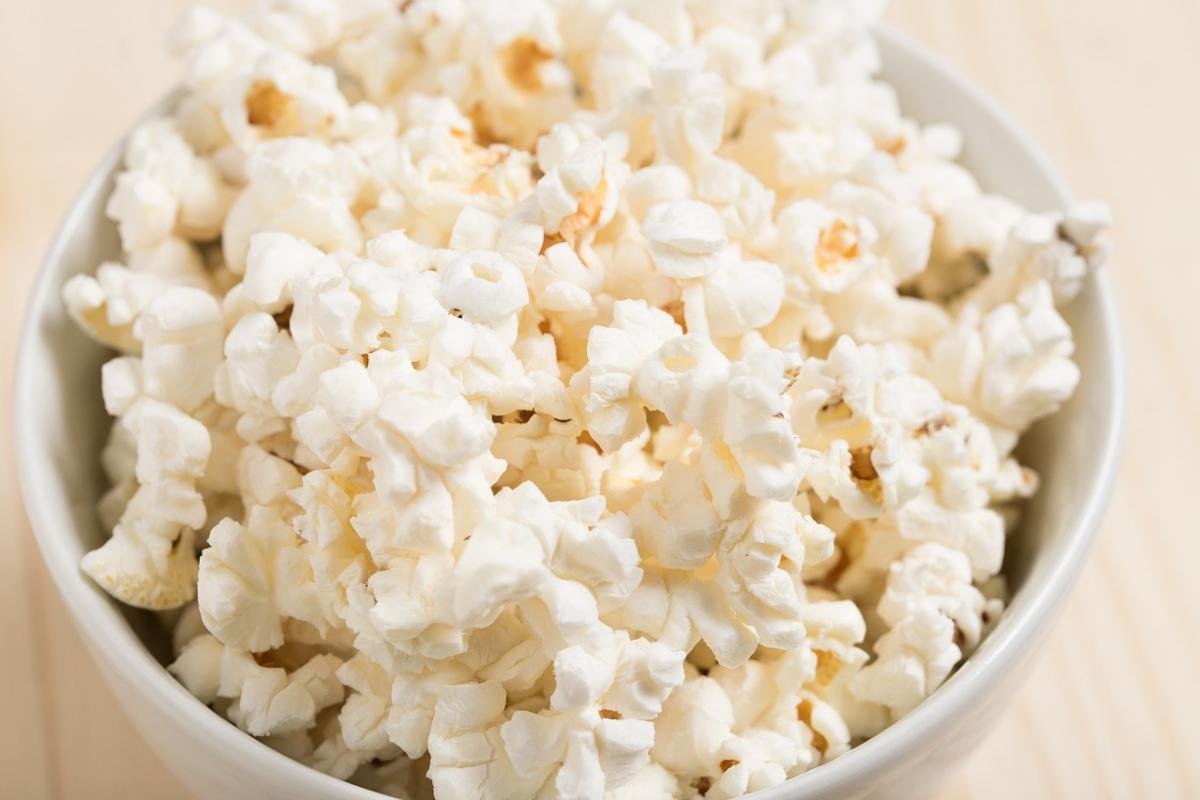 Is popcorn’s recent growth in popularity however, due to it being supposedly healthier? Popcorn is said to be a good snack alternative to crisps as it is ‘lighter’ but how healthy is it really?

A quick type of ‘Is popcorn’ into Google and the top suggested answer is ‘Is popcorn healthy’, suggesting a number of people have been left puzzled with the healthy snack craze.

Surprisingly, it turns out that popcorn does count as a healthy snack. A study conducted at University of Scranton in Pennsylvania, USA, found that one serving of popcorn has nearly 300mg of antioxidants, and contains more disease-fighting nutrients than the average portion of fruit and veg. This is based on the salted variety, rather than sweet though.

Popcorn also contains a number of essential vitamins, such as Vitamins A, B, E, and K as well as folate, niacin, riboflavin, and thiamine. It is also a source of iron, potassium, zinc, and polyphenols – the antioxidants that fight off cancers and cardiovascular health problems.

The healthiness of popcorn all depends on what oil it has been cooked in. Butterkist for example, no longer uses soya oil in their popcorn, instead preferring to use rapeseed oil which significantly reduces the saturated fat content of its products. The healthiest form of popcorn though, is when it is dry, popped in hot air, and contains no oils, fats, or sugars.

Although I personally don’t think you can beat the standard popcorn flavours of sweet and/or salted, as a society, we are becoming a lot more open to new flavours and variety in our food. With our increasingly on-the-go lifestyle the snack industry is booming, and the introduction of novel flavours is no bad thing.

What's your favourite flavour of popcorn?