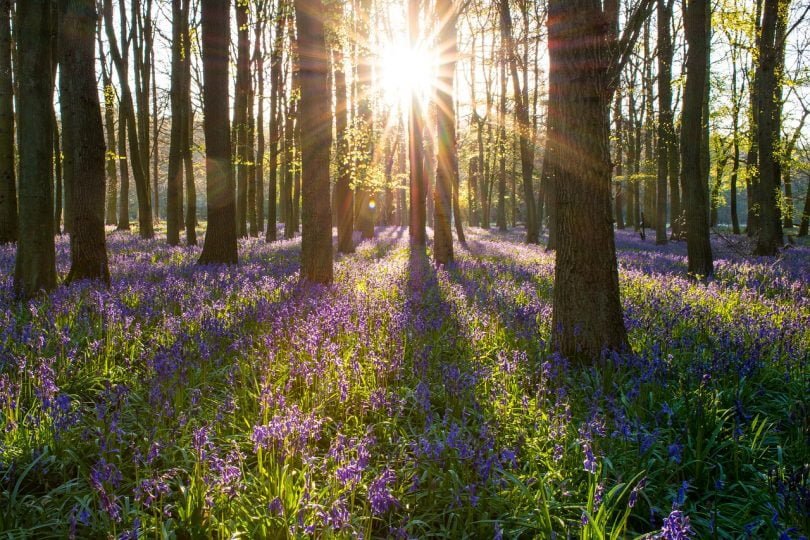 I enjoy a pint in the sun and a stroll without a coat on as much as the next person. I agree that it’s pretty much obligatory to document the above on Instagram for all to see. Yes, 21 degrees Celsius is practically tropical, and it’s flipping amazing that England was hotter than Barcelona for a few heady days.

But I can’t be the only one feeling a rising sense of panic. Perhaps a mild hysteria. And no, it’s not sun stroke. England should not be 20 degrees at the end of February. This time last year, it was snowing. Which, by the way, is almost equally as bad.

Climate change in real life is not climate change in films. There’s no apocalyptic one-off event (yet) that threatens to wipe out all of humanity, or at the very least turn them all into zombies. Instead, there are forest fires in Yorkshire and topless men roaming the streets of London.

We are doing catastrophic, irreversible damage to our planet. We can stick our heads in the sand and do a Donald Trump all we like, but the evidence is there. According to NASA, the planet’s average temperature has risen by about 1.62 degrees Fahrenheit (0.9 Celsius) since the late 19th century, most of which has happened within the last 35 years. In fact, five of the warmest years on record took place since 2010. In some ways, that doesn’t sound that bad. It might not even sound like something needs to be done. But it really, really does.

Okay, perhaps a few warm days in February does not signal the end of it all and some people might say I’m being a tad melodramatic. But I do think that the recent temperature spike should at least be raising alarm bells, rather than signalling that it’s time to crack open a cold one (although this may also be the case).

Or, maybe my reaction is pointless, and we should all just have enjoyed the mild temperatures while they lasted. Of course, I did my fair share of enjoying, with a few balmy walks through a sunny graveyard during my 30 minute lunch break. And yes, I can’t lie and say that I was not just a little bit disappointed when I saw the rain and felt the chilly breeze today. But I was relieved. My panic subdued slightly.

What surprised me more than the warmth on my face was the media reaction to the temperatures this week. Granted, a few cynical souls (I guess that now includes me) wrote articles suggesting that we should be worried as well as basking in it, but the majority of the TV coverage was almost celebratory. Maybe no one wants to induce mass panic, but at the same time, perhaps we need a bit of a kick up the backside. David Attenborough did it with plastic, can someone please do it with the climate?