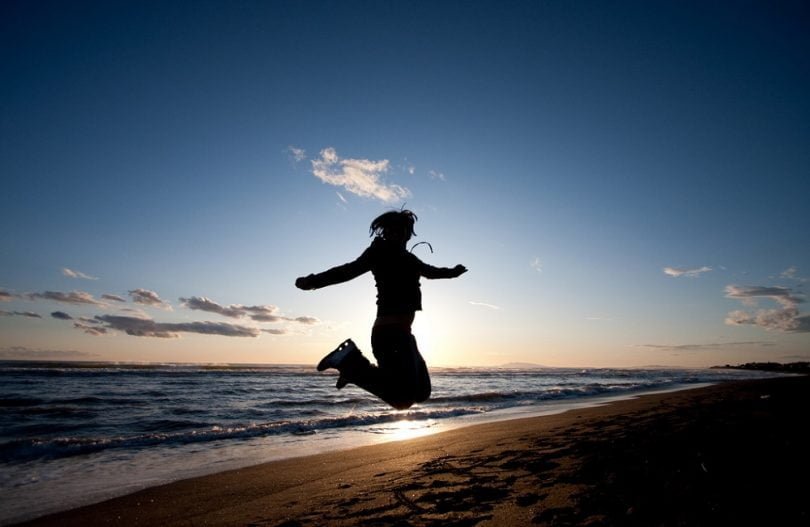 It seems difficult to escape single twenty-somethings these days. They’re everywhere you look – in films, on the telly, releasing books, writing articles for online magazines…but this isn’t a bad thing. The single population are emerging unashamedly from their one-bedroom flats and as a fellow single person it makes me proud.

I’m openly a fan of rom-coms, particularly Richard Curtis’ Bridget Jones’s Diary, Love Actually, and Notting Hill. But I’d never really related to the desire to find a significant other. I loved the Bridget Jones films purely because I’d already experienced/could imagine myself experiencing Bridget’s faux pas – who hasn’t rocked up to a party in fancy dress that turned out to be just a normal party? The need to find my own Colin Firth, however, I couldn’t seem to muster.

The truth is, I love being single. I lie diagonally across my double bed and think about how great it is that I don’t have to cope with anyone’s snoring. I permanently wear leggings and sweatshirts and think how great it is that there’s no one to look ‘good’ for. The only issue is that people seem to think this attitude towards my singledom is weird.

I'm not missing out

And, surprisingly enough, most of the judgement comes from people my own age. I’ve had people suggest my lack of a boyfriend makes me somehow inferior, or even immature. But I honestly don’t feel like I’m missing out on anything. The relationships I have with my friends and family have, so far, offered so much more than one person could give.

I’d been a pretty romantic teenager, daydreaming about the perfect boyfriend; how we would meet, where we would go on our first date, the grand romantic gestures à la Heath Ledger in Ten Things I Hate About You. But when I was fifteen, I finally got my first ‘boyfriend’ – and I hated it.

Excited, but mostly confused, that I boy had found me attractive enough to ask out, I’d said yes without really thinking about whether or not this is what I wanted. As it turns out, it most definitely wasn’t. I’m a proud introvert – I’ve always relished the time I spend on my own, curled up with a book, or listening to music, but with a boyfriend, that time seemed interrupted.

My phone was constantly pinging with messages from him, and rather being excited to speak to him or meet up with him again, it seemed more like an inconvenience. I was incredibly driven back then, and, with exams coming up, I didn’t want a fifteen year old boy standing in the way of what I wanted from my future. Five years later, I’ve maintained this mind-set.

I’m lucky enough to be surrounded by a family who fully support and encourage this outlook. I’m never expected to bring a plus one to weddings or other family events, and my close relatives rarely ask me about potential suitors. The closest I’ve got to this was at a recent wedding where elderly, well-meaning, distant relatives would whisper, “It’ll be you next” while giving me the wink, wink, nudge, nudge.

As kindly intended as this was, I couldn’t help feeling that it sounded like more of a threat than encouragement, something a sadistic executioner might mutter to someone on death row.

I’ve dated people here and there throughout university, but it’s always been more fun because I don’t feel pressure to gain anything long-term from it and it’s allowed me to focus on my future. It’s an attitude I feel society is beginning to increasingly accept as the average age of marriage has been slowly rising and more couples start families outside of wedlock.

On a plane back from a holiday to San Francisco, I watched How to be Single and loved it. It covered almost everything I’d wanted from my beloved rom-coms, from solo parenting to a successful friends with benefits relationship. But, most importantly, I got an ending where the main character is happily single, something I feel has been lacking from many films.

I’m not ruling out relationships, but at the moment my life feels full. I’m surrounded by wonderful friends and family and am truly enjoying the moments I get to myself. I might be single, but I’m definitely not alone.