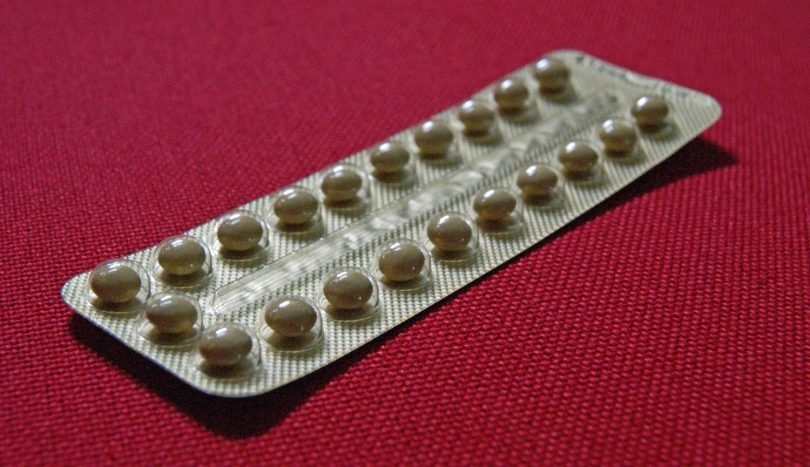 Back in 2013, aged 16, I decided to go on the combined contraceptive pill. At the time, it seemed like a good idea for me: I was in my first serious relationship, and about to begin my A-Levels, with ambition to go on to University for three years after that.

I wanted to be absolutely sure that an unexpected pregnancy was not going to happen. Also, every female I knew who was using oral contraception, was using the combined pill. So, off I went to the GP, who readily prescribed my three months worth of Mycrogynon 30, a 99% effective combined pill which contains ethinylestradiol and levonorgestrel, two hormones similar to the oestrogen and progesterone naturally produced in the female body.

Before I went on Mycrogynon 30, my periods were irregular, so as well as providing a contraceptive service, this pill also gave me confidence in the ability to go about my daily life without the worry of mother nature showing up at any moment. As far as I can remember, my transition onto the pill was smooth, and my periods became more manageable. So far, so good.

I stayed on the combined pill for three years. However, Mycrogynon 30 was not the choice of combined pill at all clinics across the UK, and once I moved away to university I was prescribed Rigevidon, which contains the exact same hormones as Mycrogynon 30. Despite this, for the last 6 months of my combined pill experience, I began to have extreme mood swings, very painful headaches, and cramps which would leave me bedridden for 2 – 3 days  of my period. It was getting out of hand. I was falling behind with uni work, wasn't able to socialise during my period, and my relationship was under strain. A full week every month was being stolen from me.

After 6 months, I went and spoke to a nurse at my local sexual health clinic and explained my situation. She was particularly concerned with my headaches, so suggested I try the mini pill, or the progestrone only pill. I agreed to try it, and remained on the desogrestrel or 12-hour pill for just over a year. During this time I had no bleeding (yay!), and no headaches (double yay), but did experience awful mood swings, and a brief yet dark meeting with depression. Once again my relationships and uni work were under massive strain.

End of the road.

So, earlier this year I decided I was done with artificial hormone contraception. After four years on various brands and various pills, I couldn't take any more – it just wasn't worth it for me. Sure, I was scared about the increased risk of pregnancy, but I was also excited to feel better. My partner has been extremely supportive through it all, and just the other day said I'm not so quick to snap anymore, that I'm much calmer and more relaxed in general. After two months, I genuinely feel like a weight has been taken off my shoulders: as cliche and cheesy as it sounds, I finally feel like I've taken back control.

I would encourage anyone who is thinking of coming off artificial hormone contraception for similar reasons to me to take the leap. You may feel like you can't due to a relationship, or lack of, but there are alternative options which are worth looking into. It's much more important to be happy and healthy than to be held back by worry!