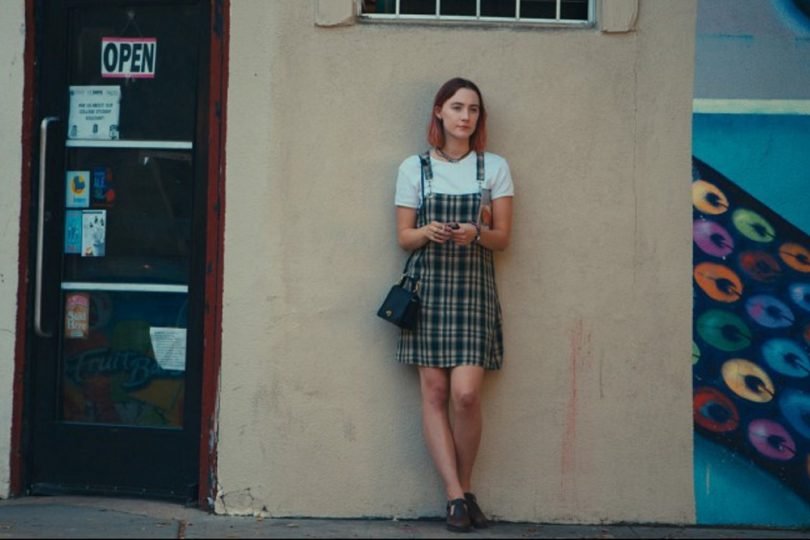 The term ‘Coming-of age’ defines a genre where films revolve around a young person’s transition into adulthood, take “10 things I hate about you”, “Clueless” or the recent Academy Award-winning film “Lady Bird” for example.

Although these movies are enjoyed by a range of audiences, I want to discuss the value of these movies for adolescents.

I recently watched Greta Gerwig’s “Lady Bird” and thought it encapsulated the essence of adolescence, particularly the overwhelming experiences of relationships, change and uncertainty. The film centres around a 17-year-old girl named Christine (played by Saoirse Ronan) who goes by the name “Lady Bird” a name ‘given to her by her’. It follows her aspiration to attend a college on the East Coast following her graduation from a Catholic girls school in Sacramento, California, whilst exploring her relationships with family, friends and love interests. The most prominent relationship we witness is the complex/ ambivalent dynamic between herself and her mother whom at one point are sharing an intimate moment together listening to an audiobook of The Grapes of Wrath and screaming at one another the next.

Strong sense of self

Throughout the course of the movie we see Lady Bird pursue relationships with her love interests, Danny, a member of her school’s drama programme who she eventually realises is gay and Kyle, a pseudo-intellectual musician who she loses her virginity to. We also in a cliche-like fashion see Lady Bird leave her best friend behind for the popular ‘cool’ group, only to realise later that it was not worth changing who she was for popularity. Despite the fact that I found the movie predictable as it does not fall clear of the archetypal tropes that characterise most coming-of-age movies such as the journey to self-identification and longing to escape from suburbia, the protagonist’s strong sense of self and the lack of romance as the central focus of the film, contrasts Lady Bird with others in this genre.

I think the most notable aspect of this film, is Gerwig’s exploration of dysfunctional family dynamics and the struggles of existing within a low-socio-economic class, something of which is often overlooked or rarely explored in depth in most coming-of-age movies. The constant up and down conflict we witness between the aspirational Ladybird and her disciplinary mother who fails to communicate her love for her daughter as well as Gerwig’s exploration of issues such as depression and financial hardship presents a coming-of-age film that is perhaps more in line with realities most people can resonate with.

The final scene where Lady Bird goes to college in New York, begins to use her birth name Christine and leaves a message to her family, reminding them of her love for them pleasantly exemplifies the flawed protagonist’s growth whilst capturing that all too familiar feeling of initial loss or loneliness that follows detachment or a big change.

Ladybird cannot be said to be reflective of all issues faced by adolescents (for example, the movie does not tackle issues of race, gender and sexuality in depth ). However, I think it is important for teenagers to see a movie like this where realistic struggles such as tense familial relationships and monetary hardship are portrayed as opposed to the glamorised, superficial or unrealistic representations of teen life that dominate the coming-of-age genre. A person can watch this and appreciate that feelings such as wanting to be more independent, escape monotony or economic class and missing your family are normal. 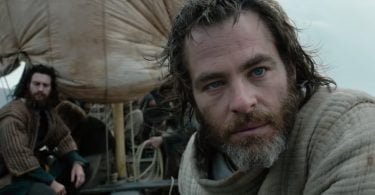