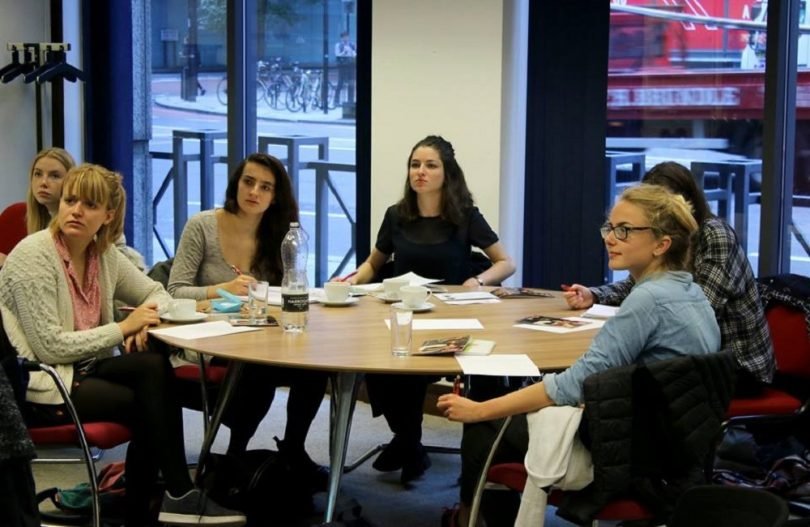 Recently, I completed the 17-week news reporting NCTJ at Press Association Training in London. Towards the end of my undergrad degree in English and Communications at the University of Liverpool, I was considering whether to pursue a masters in journalism or go on a fast-tracked news reporting programme. I had a friend who had just completed a short course at Manchester’s News Associates, and he thoroughly enjoyed it.

But, that wasn’t the only reason I was swayed. I decided I wanted to do an NCTJ rather than a journalism masters for many reasons, but mainly because of time, money, and because I was sick to death of essays and dissertations.

Got my money's worth

Firstly, I didn’t want to do another full year’s worth of study. I had looked at City University’s programmes but I decided against applying because rather than studying and doing coursework and essays, I wanted to get more practical experience.

Secondly, money was definitely an issue. If I had decided to do a masters, I would have had to fork out lots of cash through student loans to fund my education and maintenance. I chose to do the London course because it was close my family home in Oxford and meant that I could commute. This was a huge factor, as I did not want to have to spend money on living expenses that I would have to repay at a later date.

Although the NCTJ course I chose wasn’t government funded, which meant I couldn’t take out a student loan, I was still able to get funding through taking out a careers development loan – which was a tiny amount in comparison to what I would have needed to borrow if I had stayed on at university.

I would say, that for the price of the course I definitely got my money’s worth. In my last year at university I paid double the amount to have only four contact hours a week. Money aside, the teaching content of the course was filled to the brim with all the tools needed to make it as a respected and educated journalist.

The subjects that I was examined in included shorthand, essential law, court reporting, production, news reporting, public affairs and media ethics. Because the course sets out to get through a large number of topics in a very short period I worked every weekday Monday to Thursday 9am-5pm, and on Fridays, I was on placement at my local newspaper as a reporter.

Although this might seem overwhelming, I liked the routine and because I wanted to get into the industry fast, sacrificing so much of my time did not seem like a big deal.

There were only 21 trainee journalists on my course, who, through the intense and sometimes hard situation we were in, became not just viable future contacts but lifelong friends.

To those at a loss deciding what path to take I would highly recommend the NCTJ route. I only finished the course last month but I quickly managed to secure a job before taking my exams.

I strongly believe that even just simply stating ‘NCTJ qualified journalist’ on a CV, NCTJ trained journalists are in a stronger position than those who have undergone a masters.

Cydney Yeates is an online reporter for The Daily Star, covering TV. She received her NCTJ qualifications through the PA’s NCTJ programme.