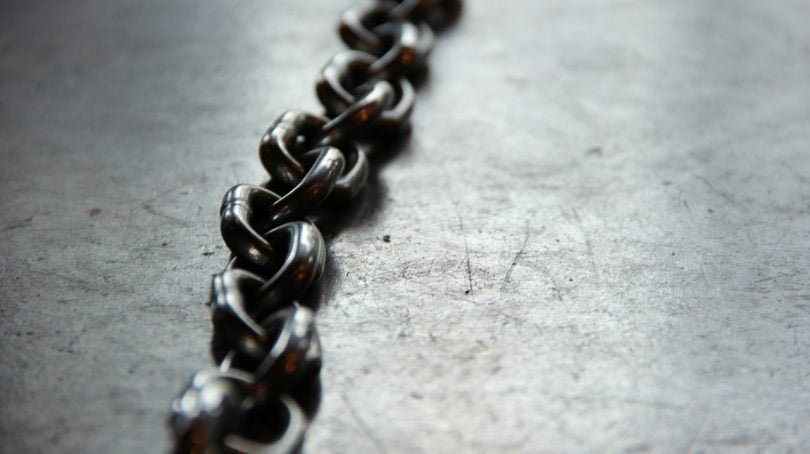 Does your presidential candidate choice even care about reparations?

As the election buzz is all around the United States one of the questions that keeps surfacing, is the question pertaining to reparations for African Americans regarding slavery and Jim Crow. The questions that many African-Americans would like answered from these potential presidential candidates are 1) Are you for or against reparations and why? and 2) If you are for reparations what policy will you be working to initiate so that it becomes a reality?

For politicians that are stating they are for reparations but have no solid plans to initiate it, are a waste of time and just want to garnish the African American vote.  For those who say they have not considered it but claim they want to represent the entire country, we should also be weary of such a candidate because having an opinion on reparations is at least a start and shows that you have thought about it, which means you have considered the people that have been affected by slavery and hopefully with that thought process you will give us your constructive view on why you are for or against reparations, it also shows that you are in touch with what is going on in the country that you are living in and hoping to lead. However to not have a view or opinion on reparations is dismissive of an entire race of people and that speaks to character.

What is the meaning of the word reparations?

According to the Webster dictionary it is the act of making amends, offering expiation for a wrong or injury.  Another dictionary definition is making amends for a wrong one has done by paying money to, or otherwise helping those who have been wronged.  The synonyms for the word reparations are restitution redress compensation recompense repayment and atonement.  So based on those definition African American slaves have been inhumanely wronged by their slave masters and the leaders and lawmakers of this country that saw fit to carry out the atrocities that were placed on African Americans. Therefore amends should be made for these wrongs just as the dictionary described.

The first slaves were bought to America in the 17th century by Dutch traders.  The 13th amendment to the United States constitution abolished slavery on December 18th 1865 but America was operating under Jim Crow from that point right throughout the 1960s. The 1880s were when Jim Crow officially became legal and lawful in America.  Jim Crow is the Separation of racial groups in aspects of daily life and for most of the United States history segregation maintained the separation of African-Americans from Whites, this was maintained until the civil rights act, the voting rights and housing act in in 1964, 1965 and 1968 so based on this factual historical information to not consider and give reparations to a group of people who deserve it because they were killed and treated so brutally and inhumanely by another group of humans, is unjust and unfair and presently unaddressed and unanswered.

Are reparations breaking new ground for the United States?

I heard one potential presidential candidate say “to try and get it passed in the senate would be extremely difficult” yet there are 11 or more groups who are presently still being paid reparations, or have been paid reparations and the senate was not thrown into confusion but made fair and just amends to those various groups that rightly deserved their compensation. Below is a list of the following groups that have been paid or are still being paid reparations by the united stated government, or other Governments are paying them reparations through the United States