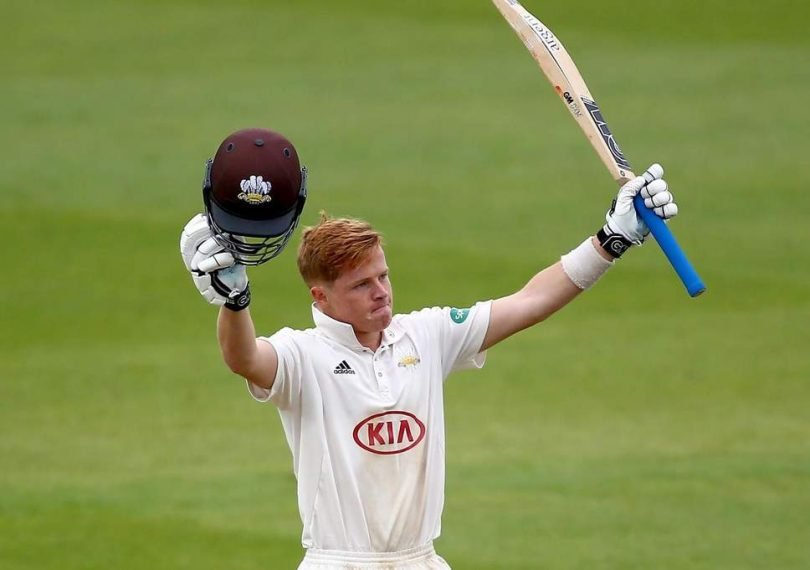 England captain Joe Root has spoken in the last couple of days about the pressing need for England to secure someone to bat at number three in the line-up. In the last test, Ben Stokes deputised, but I can’t see that continuing. And before, that, Moeen Ali has had his stint at the top end of the order, which didn’t quite work out.

Both of these players aren’t good enough batsmen to bat here for England, although I’m sure they have proved themselves more than competent at first class level. Joe Root also had a go, but given how impressive he is when he bats at four, I would be reluctant to have to change that. Therefore for me, there is really only one viable man who can make the position his own.

And that is Ollie Pope. I was impressed with him when he first played for the team, and I think, after the emergence of Sum Curran and Ben Foakes, who have looked impressive since they came into the fold, there is a place for him in the side. Perhaps not in Sri Lanka, as a result of the necessity of having a sizeable spin attack, but in English conditions, I think Pope would provide more than enough youth and quality for years to come.

As for who I would drop for him, I would genuinely be considering dropping Ben Stokes. He isn’t amazing with the ball, and doesn’t offer nearly enough with the bat on a consistent basis, but given his status as vice-captain, Joe Root would never resort to this. Therefore, if pressed for an answer, I would drop Adil Rashid. I believe he is overrated, especially in English conditions, and the emergence of Jack Leach is easily good enough to carry the spin attack on his own and have Moeen Ali as back-up.

So Ollie Pope would be my choice, but given how successful England have been in Sri Lanka thus far, will Joe Root want to bring in a new, and relatively inexperienced batsman into the fold?