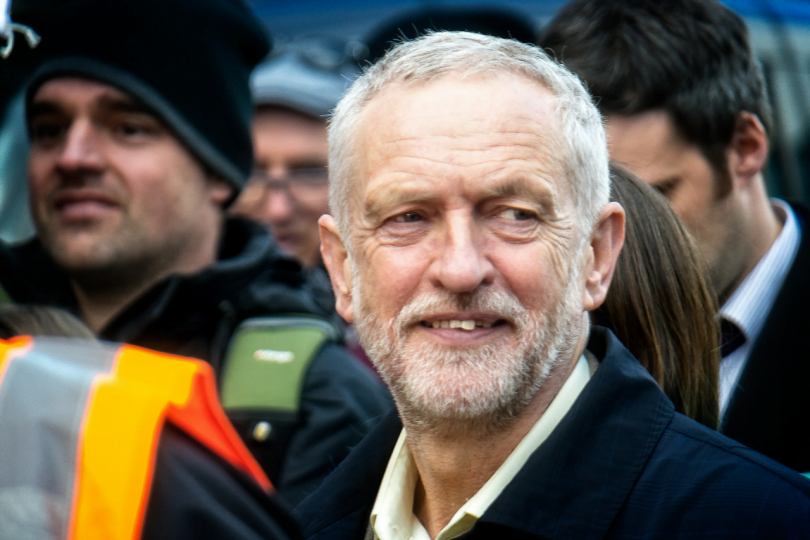 After months of infighting and uncertainty, Jeremy Corbyn’s decisive victory over challenger Owen Smith in Labour’s leadership contest has arguably strengthened his mandate. However, discontent with his leadership clearly remains and the path ahead is far less than clear.

Despite the veteran MP’s victory margin of 61.8%, his critics have, if anything, intensified their protest against him. At the Labour Party conference on Sunday, those who vocally challenged Corbyn’s right to lead reaffirmed their opposition at fringe meetings held by centrist groups Progress and Labour First.  Former leadership challenger Angela Eagle accused Corbyn and his supporters of implementing a form of “populist authoritarian rule”, while other MPs denounced Corbyn’s pleas for unity as a thinly-veiled demand for “silence”.

The fight now is for control of Labour’s policy direction. In a speech after his election, Corbyn stated his desire to increase the influence of grassroots members over policy control in an effort to build a “more equal and decent society”. Such a move could infuriate rebelling MPs, some of whom perceive the idea as a form of pressure to make them abandon more moderate policies. Many are now demanding the right to elect members of the shadow cabinet in an attempt to hold greater influence over policymaking.

An agreement on this issue is thought to be a deciding factor for some disillusioned Labour MPs now pondering a return to the front bench, yet Corbyn has so far refused to agree to any such proposal, despite Deputy Leader Tom Watson suggesting the idea could give “dignity” to his opponents. The Labour leader instead announced plans for a "democracy day" in November, where the makeup of the shadow cabinet will be discussed alongside proposals to give members a greater say on how the party is run.

After a surprise motion on Saturday night, Labour’s National Executive Committee (NEC) has now been tasked with ratifying the anti-austerity focused ten point policy plan which was at the centre of the Corbyn re-election campaign – perhaps as preparation in the face of the continuing threat of a snap general election. If ratified, the proposals could be presented before the full party conference in a move which could gain significant backing for the Corbyn policy direction.

Reports have since emerged suggesting the leader could be planning his own reshuffle, which would undoubtedly allow him greater freedom to pursue his own policy agenda and perhaps elect an NEC mainly comprised of Corbyn supporters. It is doubtful whether such a reshuffle could succeed, however, as more than 60 shadow cabinet posts are currently unfilled and maintaining a gender balanced cabinet is likely to remain near impossible without reaching out to Corbyn opponents.

Despite calls for reconciliation and the arguable need for unity, some Corbyn supporters have actively advocated hostile treatment of those opposed to his leadership. Unite General Secretary Len McCluskey suggested disloyal MPs were “asking for it” and should face deselection. Corbyn has sought to distance himself from this suggestion, claiming the “vast majority” of Labour MPs will not face will have “no problem whatsoever”,  yet some still fear a purge after his reluctance to completely rule out the idea.

Whatever the thoughts of MPs, grassroots support for the Corbyn leadership has continued to surge, and a further 15,500 members have reportedly joined the party since his re-election. The fight for the heart and soul of the Labour Party may, it seems, may have only just begun.