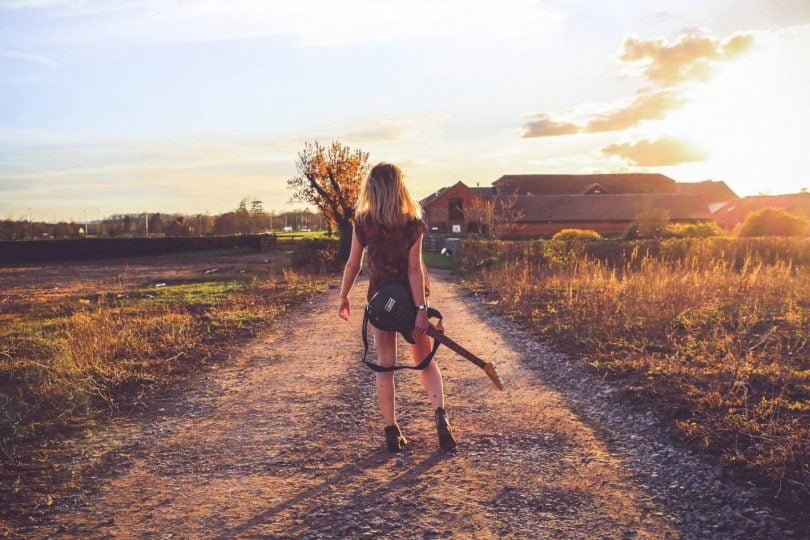 The long awaited clash finder is finally here! Take a look at the below to see which bands clash and which stages you’ll need to head to across the weekend. We’re curious about that TBC slot! ‘Tis the season for line up completions. Glastonbury have finalised their line up for 2017 and revealed the stage splits. Every year Glastonbury is one of the hottest festival tickets out there and this year it’s no different.

Tickets are once again sold out but if you can’t be there at least there’s a huge amount of coverage across TV, radio and online. Click here for everything you need to know about who is playing where this year.

Barn On The Farm

Barn on the Farm have also completed their line up and revealed stage splits! This year the Intimate Friday features; The Amazons, Outlya, Isaac Gracie, Prose, Sivu and more plus that BotF secret headliner tradition. However if that wasn’t enough this year there’s Intimate Thursday as well!

The festival has teamed up with Never Fade Records and will be bringing Gabrielle Aplin & friends, Saint Raymond, Hannah Grace, Lewis Capaldi, loads more plus, another secret headliner who will all be performing very exclusive sets for a select few. There’s so much to get excited about.

Head over to the festivals Facebook page to get all the stage split info you could need.

Cider + music; what’s not to love. Gloucestershire will once again play host to a weekend celebrating cider and the festival have announced a whole host of musical acts to add to the day’s fun.

This year Example, Wiley, Phats & Small, local favourites Duke plus Oas-is, Sex Pissed Dolls, and Tommy and The Fuse will be providing the soundtrack for a day full of, responsible, drinking. If you’re looking for a great day, or weekend, out at a great price the head along.

It’s pretty much a mini festival in its own right. This year tour features a lineup of the best in punk and ska including Reel Big Fish, Anti-Flag and Mad Caddies and is set to hit the road right at the end of festival season in October and tickets are just £10 each!

Commenting on the news, Fireball UK brand manager James Pattison says: “We’re delighted to be bringing the fire back after a hugely successful inaugural Fuelling The Fire Tour last year, and even more excited to bring you these awesome bands, all of which I’ve personally grown up listening to and loving. At Fireball UK we’re hugely committed to bringing great music experiences to the fans at prices that don’t cost the earth – and renewing the £10 ticket idea is central to that. These shows, much like last year, will be one big party!”

What are you waiting for!