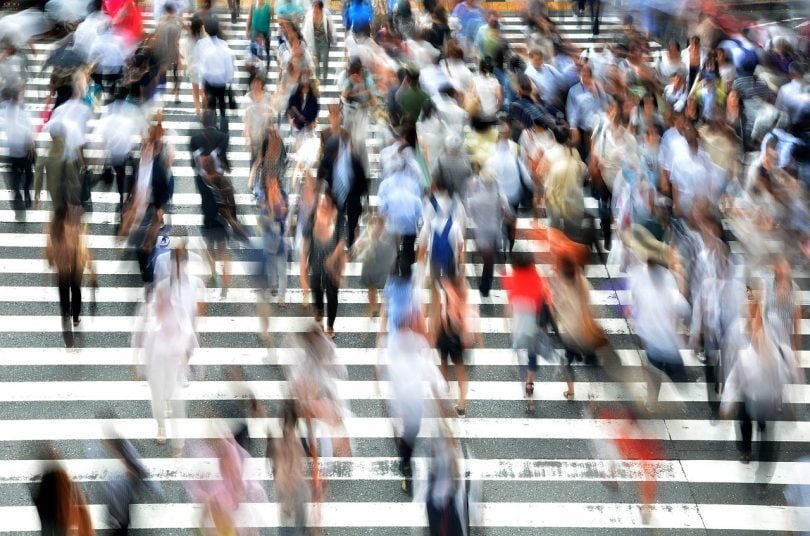 Todays conversation will revolve around the subject of epilepsy, a subject very close to my heart and I wanted to provide a platform for voices to be heard about this often misunderstood problem.

First question would be, what exactly is epilepsy?

To answer this question and many more we have James Ridgewell, who suffers from a mild case of this condition, to educate us all on what issues can occur in your life as a result.

JR – Well epilepsy is hard to describe, the more generic of explanations can be simply an overactivity in the brain of electrical charges, as a result can cause seizures or fits which can have damaging effects depending on severity.

GR – Could you tell us a little more about any sort of experiences you have had?

JR – This year I have had a couple of bad turns, people in a similar position will be familiar that the number you have had is of no relevance. Strangely the seizures or fits or whatever you want to call them had evolved, in the past there would be a quick 10 minutes of confusion, A quick nap and some chocolate is an ideal fix, the only issues were intermittent problems with a bitten tongue and a nasty ache in both shoulders.

Recently though the “bad turns” as we will call them have reached a whole new level, I went for a shower recently which was its usual naturally relaxing experience, I had taken a couple of coffee’s and if memory serves me correct (in this case sometimes it doesn’t) but at the time I hadn’t taken my relevant medication. Turned on my spotify playing some paul weller, when I left the shower I reached to pause the music, I couldn’t do it, something that never gets old, weird experience where you have what you want to do in your head but you cant seem to be able to transmit that to the rest of your body. Worked so hard to at least pause the damn thing but nothing happened.

A flash and my parents are in next to me, was lying about like an upturned turtle. The fit had rendered me essentially immobile for the rest of the day, the strain on my shoulders left me unable to support my own body weight, for some reason my back also suffered and impact injury to the point where it felt like someone had smashed me in the back with a baseball bat, utterly agonsising.

GR – Sounds nasty, you also mentioned some side effects?

JR – Well there’s the injuries of course, I have also had to deal with it for a number of years so as a result it gives you problems with memory, the combination of medication and regular fits starve the brain of oxygen which naturally has an effect. The medication can also leave you vulnerable to the judgemental, on more than a few occasions I have been made out as being drunk or a stoner, despite not being anywhere near anything like that at the time.

GR – What sort of stuff do you do to manage this problem?

JR – Well the downside is the doc tells me I’m on this medication for the rest of my days, ideally you would want to live like a Olympian, meticulously organised and well managed diet combined with non drinking, smoking or any other form of excitement in order to minimise the fits you would have. Naturally as a young man, this sort of thing was the last thing on my mind. The immaturity in me burst into life at that age so you just dealt with it, in terms of what it was I didn’t really take it seriously, no one really sat me down at the early stages of diagnosis to tell me about what to take care of. In terms of how to deal with thing, you learn over time that there are certain things that aren’t a good idea, coffee for example seems to be a primary issue in terms of triggering problems.

GR – So what happens next?

JR – Well you see that’s always been the problem, you just kind of get on with it. Its all you can do, from my perspective I have taken action to make improvements. I have went back into education to get myself a better job role as I got stuck in a dead end job, which links back to the medication I have to take as it has a dramatic effect on your mental health, which I have received a lot of praise about. I am lucky at the moment as I have a wonderful network of friends that understand some of the horrifying experiences that I have had to go through, got a lot of my family around still also that do their best to help, although they are a bit old fashioned so they don’t really get it if that makes sense. Biggest reason I am here to be honest is that there isn’t enough help out there, where you can have that conversation about your mental health, or maybe the problem of epilepsy is getting the better of you. I have had plenty of days of frustration which has left me significantly upset.

GR – Well listen, its amazing you have come along to offer some insight in terms of what you have to deal with, thank you so much for that.