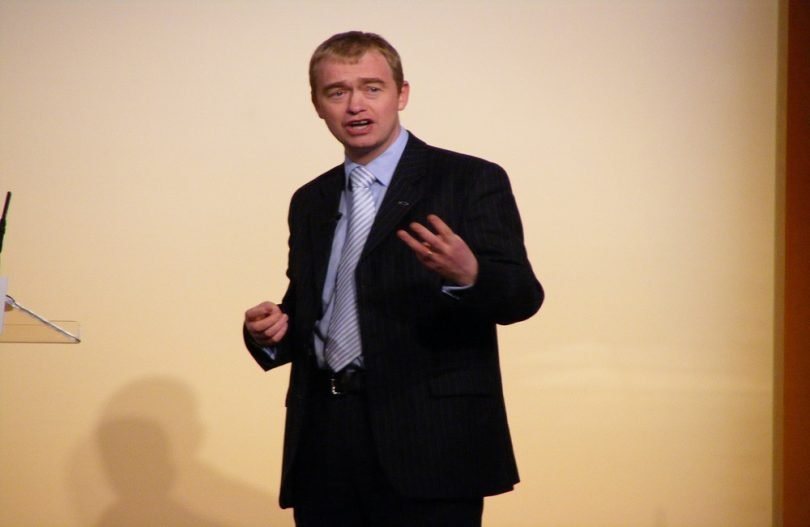 When Tim Farron took to the podium and announced the Liberal Democrats manifesto in a slightly different way. The official manifesto was first released online to the media before a party-style announcement later that evening. But behind the flashing lights there were some important points.

The party will create a ban on the sale of new diesel cars by 2025. They will also extend ultra-low emission schemes to 10 more cities and towns. With regards to greenhouse gasses, they have a target to reduce net emissions by 80% by 2040 and zero by 2050, they’ll do this by passing a zero-carbon act. 60% of electricity will also be generated from renewable sources.

They will be an introduction of regulated cannabis in the UK market, which will result in a cannabis tax raising £1bn a year. There will also be an end to imprisonment as a result of having illegal drugs for personal sources.

Police and Crime commissioners will be replaced with police boards made up of local councillors and £300m will go into community policing in England and Wales. All front-line officers will be required to wear body cameras on duty.

Income tax will be increased by 1p on the pound to generate an extra £6bn for the NHS. Some of this money will go into ensuring LGBT mental health services receive funding and support. They’ll also work at tackling the stigma against mental health.

NHS and social care workers who are EU nationals will have their rights to work guaranteed and men going on paternity leave will receive an extra month of leave. GPs will also be promoted to prevent closures.

A Housing Investment Bank will be created to generate funding for new homes, with 300,000 new homes built every year by 2022, including half a million affordable and energy-efficient homes. 18-25 year olds will also have help getting on the property ladder by reinstating housing benefits. Local authorities will be able to levy up to 200% council tax on second homes and ‘buy to leave’ empty investment overseas. An additional £2bn will be spent on a flood defence scheme.

Student nurses will see their bursaries restored and engineering graduates will be given £10k to join the armed forces. Education spending will be given a £7bn boost and the planned expansion of grammar schools will be scrapped. More funding will be put into ensuring identification and support is given to special education needs and disability students to take place as early as possible.

Teachers will be rewarded under a Lib Dem government. The 1 per cent cap on teacher’s pay rises will be ended and all state school teachers will be guaranteed as fully qualified or working towards a qualified teacher status.