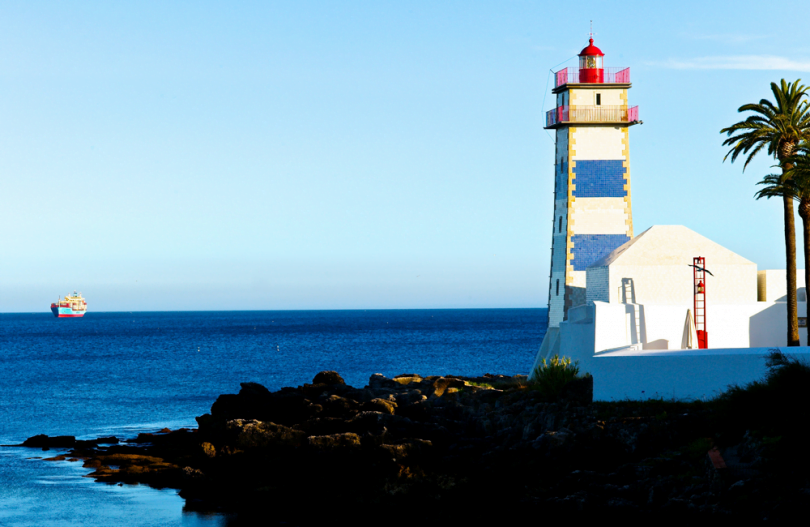 Whenever I tell someone I’m Portuguese their reaction is, more often than not, one of the following: they’re either very excited to know someone from the same country as Cristiano Ronaldo, or their eyes get this shade of pity in solidarity for my birthplace’s poor economic structure. While it is true that both these things play a major part in Portuguese culture, there is much more to the place I call home.

Self pity vs love and pride

Being Portuguese sometimes feels like a big contradiction. On one hand we’ll be the first to bring up the economic crisis and corruption in the government. On the other hand, we’ll also be the first to change the subject to the greatest aspects of our culture. We’re as likely to feel sorry for ourselves and to dwell in self pity, as we are to be washed over by a deep sense of love and pride for our nation.

Being Portuguese is having a deep, close connection to your family. It’s having parents that don’t want you to move out until you’re well in your twenties, sometimes in your early thirties. It’s gathering the whole family during Christmas and Easter, and sharing everything that has been going on in your life with them over traditional dishes and copious amounts of wine.

Being Portuguese is being welcoming of tourists, feeling joy when hearing them attempt to greet you in your own language, and feeling responsible for that stranger’s enjoyment of their holiday. It’s opening our hearts and our homes to tourists who show a genuine interest in wanting to experience what it’s like to live in modern-day Portugal.

15 Stunning Places You Have To See In #Portugal according to @HLOBlog https://t.co/9CKRbzVb6u #travel #tips #VisitPortugal pic.twitter.com/wyW3NH36br

Being Portuguese is taking pride in our past achievements of conquering the sea, in having been the first ones to circumnavigate the globe and the first to reach India by sea. It’s remembering the rich history of our country and taking solace in knowing that we were, one day, the kings of the world — even if most people can’t pin our country in a map today.

Being Portuguese is accepting that there’s a strong chance you’ll need to emigrate to a country where the prospects for your future are brighter. It’s saying “there’s a Portuguese everywhere”, and feeling proud of our diaspora, bragging about our ability to adapt to other cultures — all while feeling saudade for the place where you’re from.

These things aren’t exclusive to the people who are lucky, or unlucky, enough to have been born in Portugal, but it’s part of our identity and that is something no travel guide will ever be able to express.