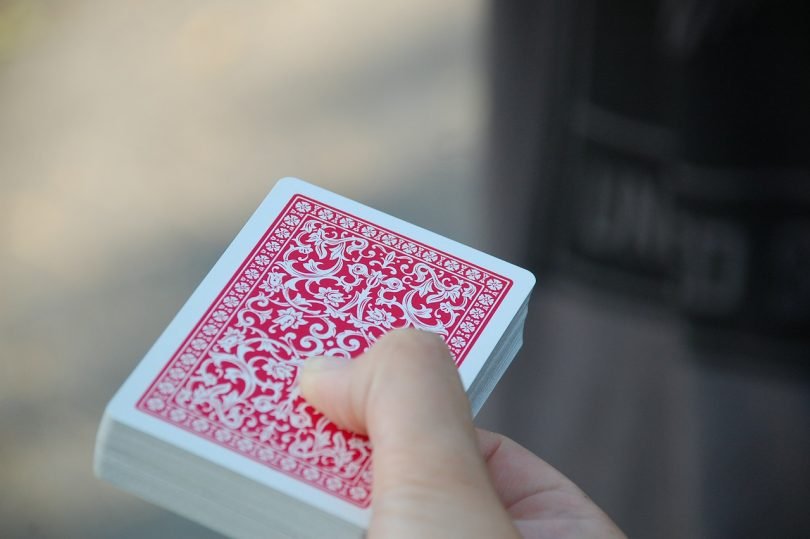 The UK gambling market is one of the most attractive for online casinos, sports betting bookmakers, poker rooms and new online bingo sites. On one hand, British people are big fans of gambling and they have the resources needed to play a lot over the Internet. At the same time, the gaming market in the UK has a tradition and it is strictly regulated by the United Kingdom Gambling Commission. Over the last couple of years, the industry has maintained an upward trend, but there were several obstacles along the way. The future of online gambling in the UK remains bright, but there are a couple of things to consider, all coming from the regulatory area.

Current and Future Taxes in the UK

The upsides of the regulated gambling industry are self evident, as players can enjoy their favorite games in a secure environment. At the same time, the bookmakers catering for that can expect certain taxes, which have the tendency to go over the years. The point of consumption tax was introduced in 2014 and it applies to the revenue made by the casinos serving UK players. Everyone has to pay at least 15%, but the POC can go up higher and not even operators headquartered elsewhere can avoid it.

Some bookmakers and casinos were frightened by the point of consumption tax and a few even decided to leave the UK altogether. So far, this didn’t hurt the industry and even though the tax is unlikely to go away, it shouldn’t have a detrimental effect in the foreseeable future. This could well be just the tip of the iceberg and there are many reasons to expect a hike in the stacks, as well as the introduction of other fees.

Online casinos can expect bigger taxes starting this year, as gambling taxes will increase to 21% starting in October 2019. The reduction in the maximum wagers on the fixed odds betting terminals has prompted the regulators to hike the taxes. Since these two measures are implemented simultaneously, authorities expect that the casinos will not be impacted too much. Initially, there were rumors that the tax would increase to 25%, so gambling operators were partially relieved to hear about the 21% tax.

Certain payment methods could be banned

Online casinos allow players to deposit and cash out their winnings using one of the many payment methods available. Credit and debit cards remain the most popular solutions, ahead of wire transfers and e-wallet. In 2019 the UK Gambling Commission has announced its intention of banning credit cards for gambling, citing the risks of addiction. Players have the tendency of betting larger amounts than they can actually afford when they can simply load their accounts using credit cards.

The authorities have announced that this initiative will be discussed with the gambling community as well as the casinos. It is refreshing to see that these decisions are in hastily taken and the parties involved are consulted, but it also signals the authorities’ will to change the status quo. As long as the changes are taken after thorough discussions, the future for online gambling in the UK is promising. The market has tremendous potential and online casinos are likely to be attracted by it for many years to come.