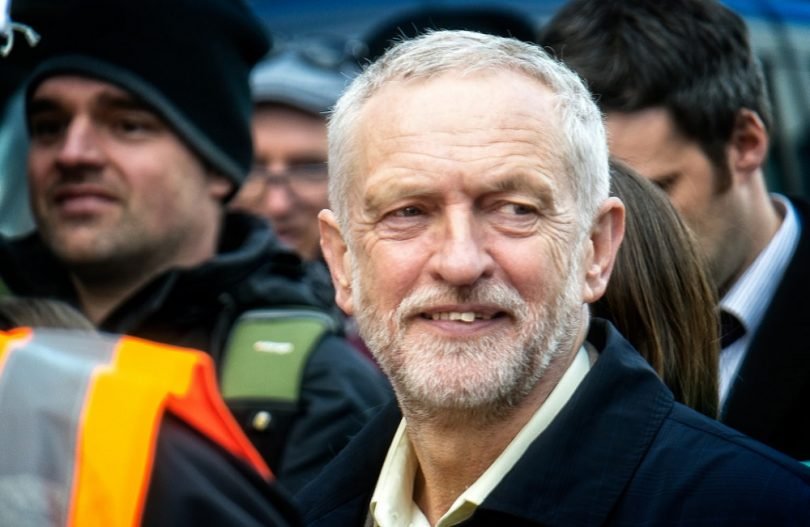 Jeremy Corbyn stood, holding aloft his party’s manifesto to the applause of his supporters Tuesday. Some of it was, of course, not surprising after last week's leaked draft but there are many more points that need to be discussed.

Here we look at the biggest points of the manifesto.

Jeremy Corbyn has set out his views for the Britain’s tax future. He, and his party, have decided that to help the many the rich must once again bear the brunt of any heavy taxes. An estimated 1.2 million people earning over £80,000 will now be asked to cough up extra as a 45p rate of income tax will be installed.

The corporate world will also be told to pay more tax – 26%. This massive increase will result in a reported £19.4bn being raised but this number seems too low to account for corporations paying back taxes that they have fraudulently or ‘cleverly’ not paid over the years.

Labour have made no commitment to reduce the amount of immigration into the UK and have said that they will not resort to “bogus” immigration targets. They will also scrap any thresholds for spouses of migrants who want to enter the UK and live. This means that many people will be able to be joined by their partners in the UK.

Jeremy Corbyn has always been a staunch advocate for public services that included the railways. As many see their rail fairs increase yearly, to appease private company shareholders, Labour want to re-nationalise the nations railways. The plan is to wait for the franchises to expire before bringing them back, thus avoiding any fees.

This policy will see real accountability for problems to do with the railway as well as capped fares and free WIFI introduced throughout. HS2, once completed, will link with the ‘Crossrail of the North’ and be spoken about as a Labour victory for many years to come.

The energy market will, partially, be brought back into public ownership in order to break up certain firm’s monopoly on the sector. This will mean that at least one public energy company will be created in every region of the UK with bills capped at £1,000 a year.

The NHS will receive an extra £30bn in funding raised from taxing the top 5% of earners and those who choose to have private medical insurance.
NHS workers from the EU will have their jobs protected while carer’s allowance will be increased in line with Jobseekers Allowance.

Labour have pledged to build one million more homes which will include 100,000 more council homes in the next 5 years. They have also promised to provide homes for the 4,000 for people who have a history of rough sleeping and to cap rent rises to the inflation rate.

Pensioners will still receive free bus passes and winter fuel allowance under their universal benefits as well as a triple lock system for their pension payments.

Students who attend university will see their tuition fess abolished completed meaning that it will once again be free to attend higher education. The age to vote will also be lowered from 18 to 16 years old.

The introduction of 10,000 more police officers to patrol communities will be provided under this government as well as supporting the renewal of Trident and the commitment of 2% GDP towards defence spending under the NATO agreement.

Labour have accepted the result of the referendum and will move forward to build a new, much closer, relationship with Europe as partners instead of members.

They will negotiate a deal that includes being a member of the single market and the customer’s union while guaranteeing the rights of any EU nationals living in the UK. This will be part of a plan to secure the rights of UK citizens who live outside of Britain.