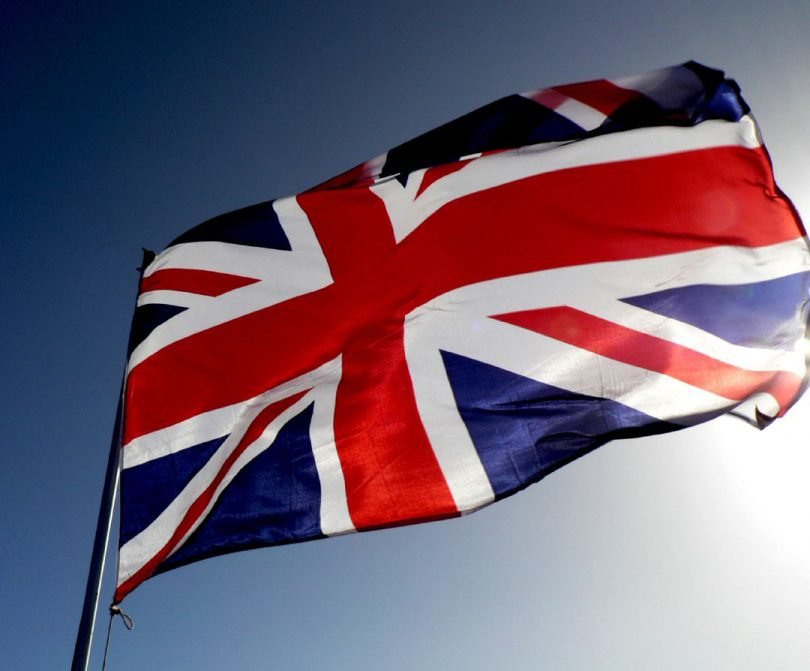 So its official- the UK is leaving the European Union. In a historic vote, 52 percent of participants in the EU referendum decided to vote to leave the EU. This has left the future of UK’s science industry in deep uncertainty, with leading scientists calling the decision a “disaster” and a “dark day for UK science.”

Consequently, we must now ask the question: what does ‘Brexit’ mean for the science industry in the United Kingdom?

Prior to voting day, more than 150 Royal Society fellows (including Stephen Hawking) warned that leaving the EU would be a “disaster for UK science”. They argued that Britain’s place in the EU provided our science industry with “increased funding” and “many of our best researchers from continental Europe.”

These factors made Britain an attractive destination for scientists all across the world and allowed for easier collaborations.

They went on to state that “Investment in science is as important for the long-term prosperity and security of the UK as investment in infrastructure projects, farming or manufacturing; and the free movement of scientists is as vital for science as free trade is for market economics.”

They were not the only ones in the scientific community that feared the negative impacts of Brexit either. In a poll by the journal Nature, a great majority of nearly 2,000 researchers in the EU (both in the UK and Europe) believed that leaving the EU would severely harm the UK science industry. For instance, 83 percent of the 907 UK researchers surveyed were in favour of the UK remaining in the EU.

On the other hand, there are researchers in the scientific community who believe British science could continue to thrive without EU intervention, such as Scientists for Britain. In an open letter to the UK science industry, they argued “Britain is a powerhouse, not just of European science, but of global science” and therefore it will continue to be a magnet for scientists across Europe. They reiterated that science is an international endeavour and that collaborations between UK and European scientists “will continue when we leave the EU, just as they did for hundreds of years before we joined.”

However, it seems the aforementioned warnings fell on deaf ears for 52 per cent of voters. Reactions to the UK’s decision to leave the EU amongst leading scientists were mostly ones of dismay and anxiety. Paul Boyle, the vice-chancellor of Leicester University, stated the result was a “dark day for UK science.”

On a similar note, Ewan Birney, co-director of the European Bioinformatics Institute in Cambridge, called the outcome “a big blow for the hiring of talented people across the EU.”

One of the more pressing concerns is that the potential loss of funding from the EU (which totalled more than a billion pounds) and the loss of free movement across EU member states could lead to the UK suffering a ‘brain drain’- in other words, the UK may lose its status as a destination for leading researchers and scientists.

As Myles Allen, from University of Oxford’s Environmental Change Institute, stated: “Researchers put a lot of emphasis on the ability to recruit and ability to travel, and if these changes affect our ability to recruit the best and brightest of the world’s academics, then we’re in trouble.”

Another possible consequence is that the UK may lose access to important scientific collaborations in the EU. One such collaboration is Horizon 2020, described as the biggest EU Research and Innovation programme with nearly €80 billion of funding. Horizon 2020 (and other similar programmes) promise huge breakthroughs and discoveries, which the UK may soon not be a part of.

The impact then on the UK’s science industry could be severe and so it must now prepare for an uncertain future. Several scientists have called for plans to be put into place in order to address funding issues and the danger that the UK may soon lose its reputation as a place for international science. In response to the outcome of the EU Referendum, Venki Ramakrishnan, President of the Royal Society, stressed that in upcoming negotiations, it should be ensured by the government that “the overall funding level of science is maintained” and that research is not negatively impacted.

Scientists for Britain have advised for the science community to come together and focus on negotiating favourable terms to continue cooperation with the EU. For example, some countries that are not members of the EU (such as Switzerland) currently pay in order to give their researchers and scientists access to EU science programmes.

The overall impact of Brexit on the UK’s science industry will not be evident for a while yet. What is clear however is that the scientific community within the UK now faces a struggle to ensure the same level of funding and international cooperation that they previously enjoyed. Furthermore, they will have to make certain science is not forgotten in the midst of the UK’s messy divorce with the EU and that it continues to thrive in a post-Brexit UK as a result.

What do you think? What effect will the referendum vote have on science in the UK? Have your say in the comments section below.