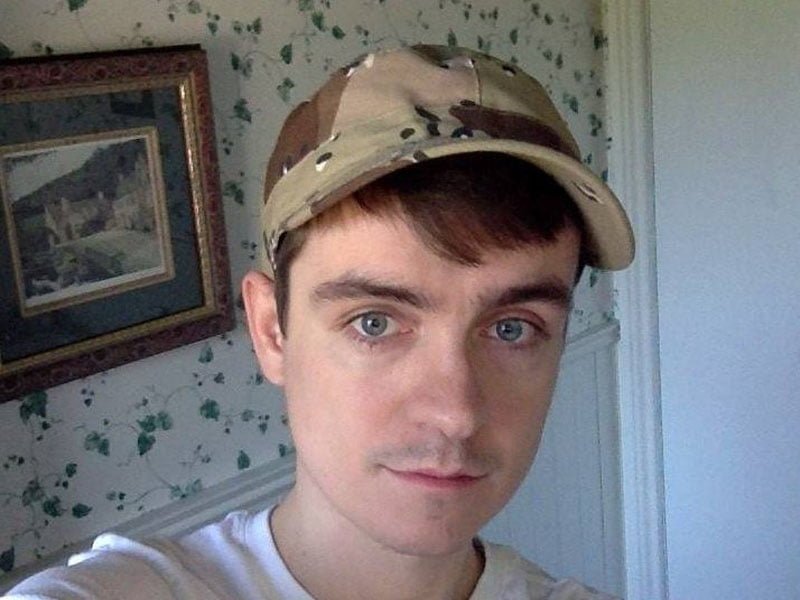 We need to start calling white mass shooters what they really are: terrorists. Sunday evening's shooting of a mosque in Québec City, which killed 6 people, was carried out by Alexandre Bissonnette, a white, French-Canadian political sciences and anthropology university student and alt-right supporter. One fellow Laval University student told The Globe and Mail newspaper that he was “enthralled by a borderline racist nationalist movement.”

Make no mistake, this was a terrorist attack by an alt-right nationalist to strike fear into the heart of the Canadian Muslim population, due to his target being a Mosque. Canadian Prime Minster Justin Trudeau was one of the first to come out and condemn this attack as an act of terror and made an emotional speech in Parliament stating that “last night's horrible crime against the Muslim community was an act of terror committed against Canada and against all Canadians.” 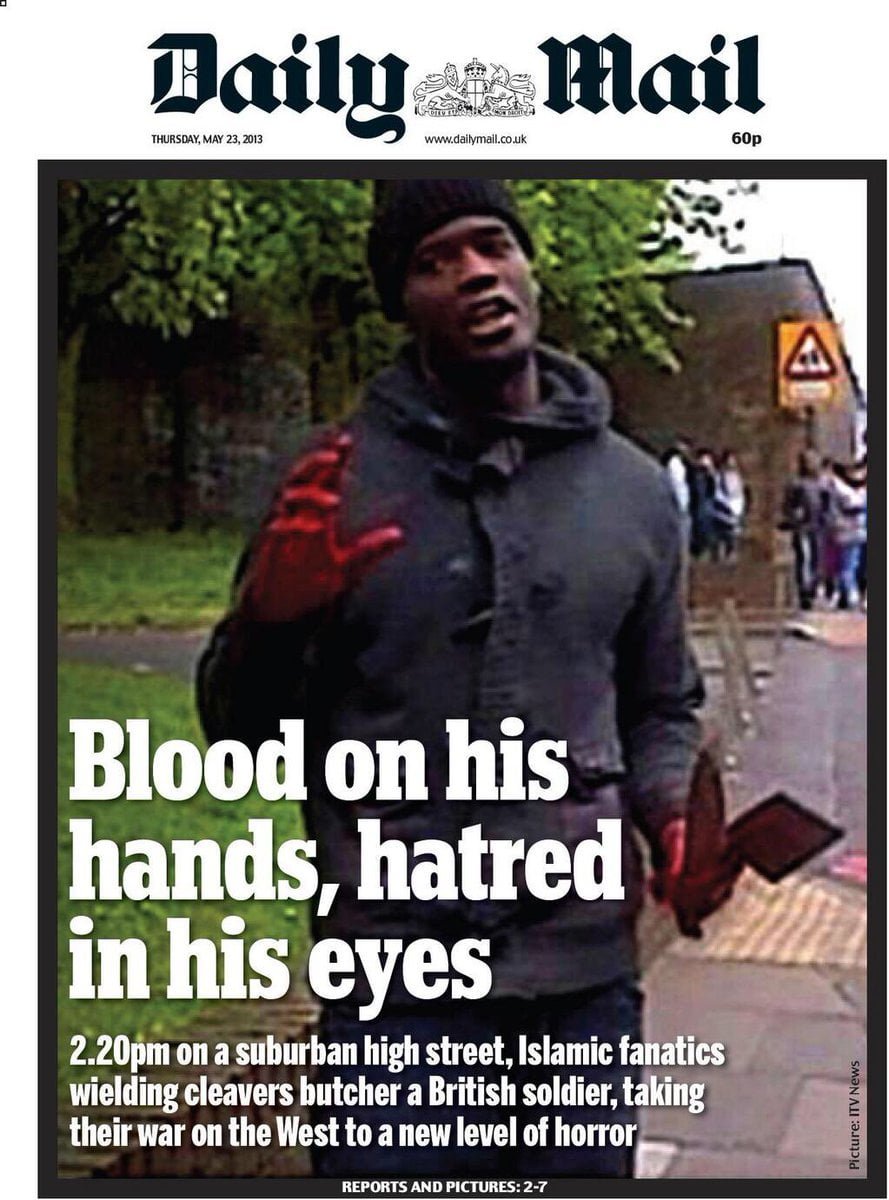 Yet, the media seems reluctant to use the word ‘terrorist’ when describing Alexandre Bissonnete and this has been a common trend in previous mass shootings. The Daily Mail is, in my opinion, the worst offender when it comes to excusing white terrorists from their crimes by focussing solely on their status as a ‘loner.’

In contrast, the front page of the Mail after the attack on solider Lee Rigby described the terrorists as ‘Islamic fanatics’ whilst the word ‘killer’ was used to describe Dylann Roof, the terrorist that killed 9 people in a church in the US state of South Carolina. The difference in language is striking here, it is a lot less intense for Dylann Roof yet his crime was just as despicable as the Lee Rigby killers. Another example of the word ‘loner’ being employed by Mail to excuse a killer from being a terrorist is with Thomas Mair, the man who murdered Jo Cox MP. The Mail also was one of two newspapers who didn’t feature the sentencing of Thomas Mair on their front page – relegating it to page 30.

So why is it that these papers use different language for white, Christian or alt-right terrorists and Islamic, extremist terrorists? It’s simple really: it’s not in their interest to do so. Labelling Thomas Mair and Dylan Roof as terrorists doesn’t fit their narrative, which is that immigration must be restricted in order to prevent terrorism. Dylann Roof, Thomas Mair and Alexandre Bissonnete were all home grown terrorists and therefore, labelling them as terrorists would be criticising the narrative the Mail tries to push with its coverage or ‘journalism’ as they would call it. 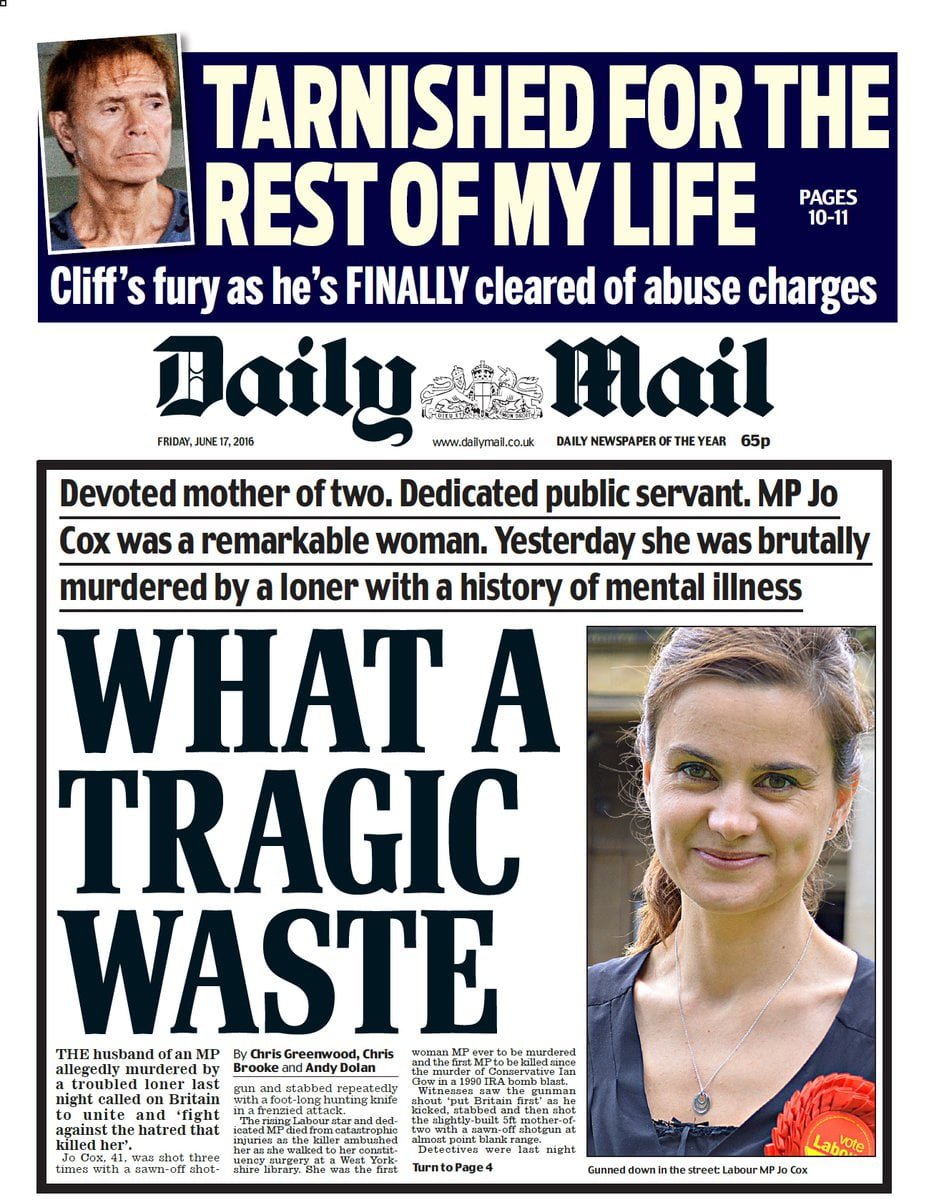 This same pattern continues beyond just terrorist incidents however as was proven with the coverage of the rape case involving Brock Turner with many media outlets, including Fox and Time magazine, refusing to use the word ‘rapist’ in their article titles and instead naming him the ‘ex-Stanford Swimmer.’ In contrast, Fox published an article in last week reporting that ‘Afghans [were] accused of raping [and] broadcasting assault of Swedish woman,’ making no mention of their careers as they did with Brock Turner, and instead just labelled them as Afghans. Clearly both crimes are absolutely horrifying, but they were not treated so equally by media outlets such as Fox. This is the media yet again twisting information and words in order to suit their narrative. It is not in the interests of Fox, which is notoriously right wing and anti-immigration, to mention the careers of the two Afghan men involved in this rape case as they want to focus solely on the fact they are foreign to prove to people indirectly, that their beliefs about restricting immigration is the best course of action.

Journalism isn’t journalism if all you do is push a narrative; it is just an opinion piece, just like this one.  The Mail, Fox, Time Magazine and several others are all guilty of poor journalism. The attack on one Quebec City’s mosques was a horrifying terror attack by an alt-right, French Canadian terrorist, just as the shooting and butchering of solider Lee Rigby was a brutal terror attack by two Islamic fundamentalists because both incidents had a political motive. We need to as a society, stop excusing people like Alexandre Bissonnete as a ‘loner’ as a way to make us feel a slight bit of sympathy for them. 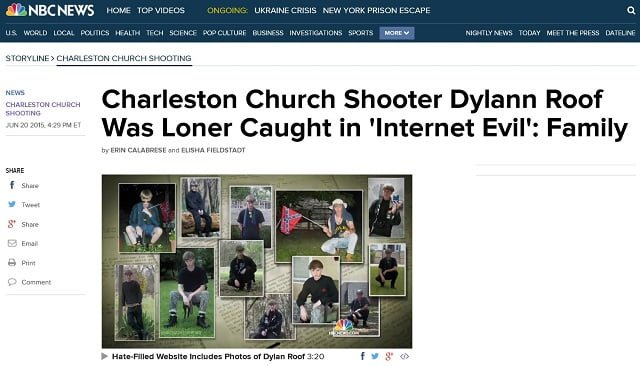 People like Alexandre Bissonete, Thomas Mair, the Lee Rigby killers, Dylann Roof and every single Islamic terrorist are despicable human beings, unfit to even be considered human because of their lack of humanity that allowed them to commit such horrendous crimes. News outlets need to drop their political agenda when it comes to reporting news such as terror attacks because all it does it reinforce a narrative that the only terrorists are Muslim, which is a surprisingly common view amongst the general public. Research by the think tank, The New America Foundation (NAF) has found that in America, since 9/11, white nationalist terrorists have killed more people that Jihadists and their attacks are twice as frequent. This research doesn’t fit the common narrative portrayed by the media that all terrorists are Muslims, proving through factual information, that terrorism cannot be restricted to one group of people and demonstrating the failure of journalists to report accurate facts.

If a ban on immigration from countries with high proportions of terrorist activity, similar to the Trump administration’s executive order, is being championed here in the UK by the far right, then any list created would have to include America – yet it wouldn’t because it just doesn’t fit the narrative created by the right wing press and politicians like decomposing toad Nigel Farage.