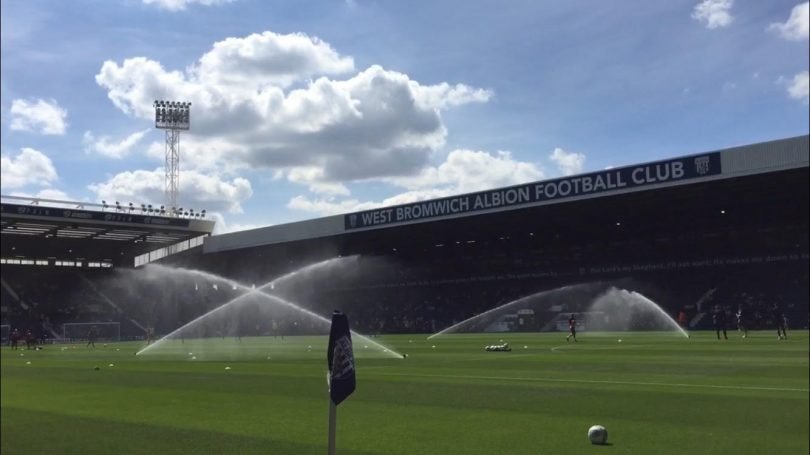 West Bromwich Albion football club announced that they will remove their pre-match anthem – “The Liquidator” following complaints made by fans, but was it necessary?

In a statement made by the club, it was made clear that it will be removed “owing to complaints made about the bad language it generated among some supporters”.

Released in 1969 by the Harry J Allstars, it was adopted by the baggies as a popular tune to play before the start of games to rally fans and create an electric atmosphere.

However, in today’s society it seems as though the song is unacceptable due to it encouraging vulgar language. Fans sing “**** off Wanderers, West Brom!” in an attempt to ridicule their bitter rivals Wolverhampton Wanderers.

What ever happened to being allowed to sing a song just to engage in banter with the opposition or build anticipation before a game to possibly help your teams performance?

My argument is that everyone in their lifetime will be exposed to such profane language either within their own household or out in the real world. Also, with the rise of social media it’s extremely difficult to avoid everything you don’t want to view or hear.

You can choose to block and deflect a situation but now, when a minority complains because it offends them, immediately everything will be done to rectify what is troubling them without any consideration to a majority who enjoyed something dearly.

Attending a football match, swearing and aggressive behaviour will be on display when the match is being played anyway, so to eradicate a song because it offends you before the game in my opinion is simply ridiculous.

My enthusiasm for the baggies will never die and of course I am not condoning the use of profanity, but when the club censors a simple song that intensifies the Hawthorns it makes me question if our society is becoming a tad “too soft”.

What do you think? Should the Liquidator be played before WBA games? Are we becoming overly-concerned with people being offended? Leave a comment and let’s discuss.