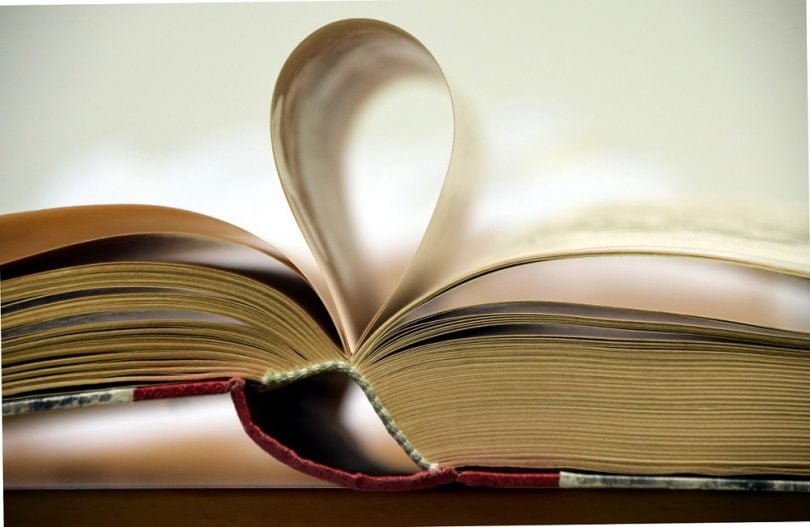 ‘Never judge a book by its movie’. Few book lovers would disagree with this statement, but perhaps the reverse is no less valid. Perhaps we shouldn’t judge a movie by its book either. Perhaps there’s a film you particularly hate – you loved the book, and the film just isn’t the same.

But I think you’re missing the point.

Fundamentally, a book and a film are doing different things. When a book is made into a film, it’s adapted for a different medium, with different needs and a different kind of audience. It’s just like making a translation – however fluent you are in both languages (and I speak as someone who’s dual nationality and bilingual), certain words or expressions just can’t be translated.

Trying to translate literally, word for word, just doesn’t cut it – we’ve all put something through Google Translate only to receive a mangled mess that doesn’t make sense. Trying to literally translate a book into a film is just the same.

Perhaps the most obvious example is the depth of emotion conveyed in a book’s narrative, whether through the self-reflection of characters or through description by the authorial voice. However high the percentage of words taken up by expression of the characters’ emotions, these can only really be represented by what the actors say and do on screen, except in the rare occurrences where narrators are provided.

What actors do with their faces, and their actions and reactions more generally, are likely to be both more subtle and less time/space-consuming, and it may be that their portrayal doesn’t quite match up to your expectations.

Just because you imagined a certain character this way, however, doesn’t mean everyone did. It can be disappointing not recognising the character you constructed in your head on the screen, but surely the beauty of books is that each new reader has the freedom to interpret them in their own way.

The characters are alive and plastic, moulding to the shapes we give them in our minds, but if no one’s interpretation is wrong, why do we rail against the film director when theirs is different to ours? Surely their right to their own perspective is as inalienable as ours.

Maybe you’ve humoured me this far, but you’re just not convinced – the film just didn’t do the book justice, you say. I hear you, but I still think you’re expecting too much.

How can a feature-length film ever hope to represent a whole novel? Is it even fair to expect it to try? Take the Keira Knightley Pride and Prejudice for example, maligned by Austen fans since 2005. Don’t get me wrong, I love Austen myself, and have had a special place in my heart for Pride and Prejudice since I first read it when I was twelve as my introduction to her world.

But I’m not ashamed to say that I think the Keira Knightley adaptation is great. I’ve lost count of the number of times I’ve argued with people about this, with the consensus seeming to rest on the superiority of the BBC version a decade earlier. But here we’re comparing a film that’s just over two hours with a six-episode mini-series that adds up to around five and a half hours… how is that fair?

You have to assess the 2005 film for what it is – a charming, feature-length film based on a classic novel. It gets the essence across, it’s a beautiful watch, and the way it conflates similar events to cover as many key aspects as possible within the time is a clever compromise.

Granted, not all books are as long as our beloved Pride and Prej, but most are too long to translate word for word, or even scene by scene, into a film. Nor should we try, because, if I’m honest, I think the product would be pretty weird. Yes, the book is the film adaptation’s raison d’être, but they’re separate entities, and should be judged as such.

Don’t be a book snob. Just enjoy films as the couple of hours’ entertainment they’re intended to be.