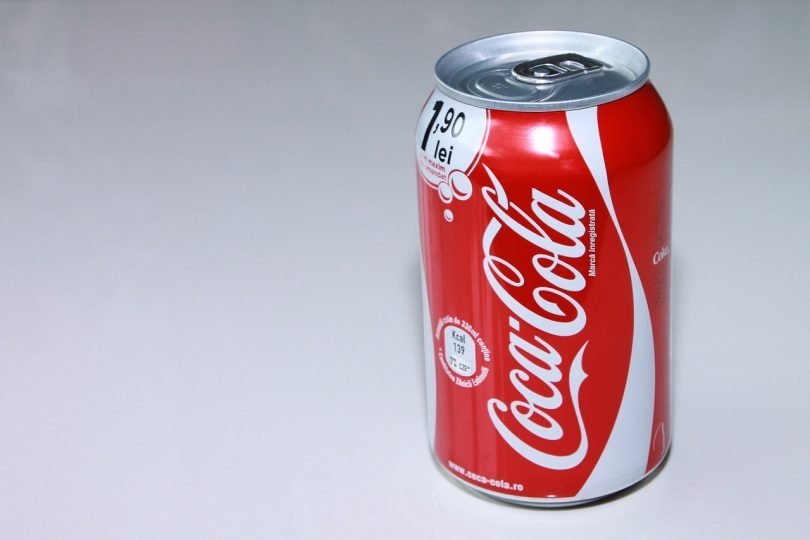 I love this video so much, there’s something about it. On levels of cuteness, I’ll give it 10. WATCH IT! I was not expecting this whatsoever.

I love this video so much, there’s something about it. On levels of cuteness, I’ll give it 10. WATCH IT! I was not expecting this whatsoever. Show your friends, family, loved ones – you could try it out with cans of coke. If it works, be sure to let me know!

It’s that time of year again, popular British names have appeared on anything Coke-related. For those of us who are lucky enough to have our name printed, then yeah it’s the most exciting thing ever! The humour in this video builds up to such a sweet ending. It’s unexpected, too!

A woman talking like a man and vice-versa. You’ve got to admit that it’s got a good humour vibe, and somehow it makes you wish that happened in reality. Opening up a can of Coke would be totally worth it.

Comments on videos are the best. The ones on this video are so lovely to read, I admit that I’ve spent a lot of time reading through these comments; struggling to pick out which ones to use!

One commenter said: “This is the cutest freakin' thing I've ever seen﻿.”

I totally agree. How cute is it! New parents making such a sweet version of the Share a Coke advert.

A viral video isn’t a viral video without those random comments that never fail to make you laugh: “So… she got pregnant from drinking Coke, huh?”

It could just be a joke, either way it was funny. My favourite comment from the 500 I’ve read is: "I do love an interesting example of #ShareACoke bottles… And everyone knows I love the liquid and invigorating refreshment that is the Coke brand."

But here's a new addition that's none of those things. It's uncomplicated, fun and — particularly in its surprise ending — quite adorable indeed. "Well done to these two for this and for becoming Coke's new favorite amateur brand ambassadors."

This completely sums up how the majority of us are feeling about this video!

With over 3 million views in just under two weeks, this video deserves to have gone viral. It also deserved to be my choice of this week’s viral video. Comedy and excellent news combined into one short video of just over a minute and a half.

Is it promotion for the popular brand? Or is it just another usual YouTube video which has been a pure success worldwide, allowing for it to become viral?

Either way, I absolutely love this week’s viral video, I hope you love it, or at least like it, too. You’re bound to come across it, or maybe you noticed it, but never watched it as you were searching for something different? You’ve heard more about it now, so watch it and enjoy it!

What did you think of this week's viral video? Let us know in the comments below.