The polarisation of politics in 2020 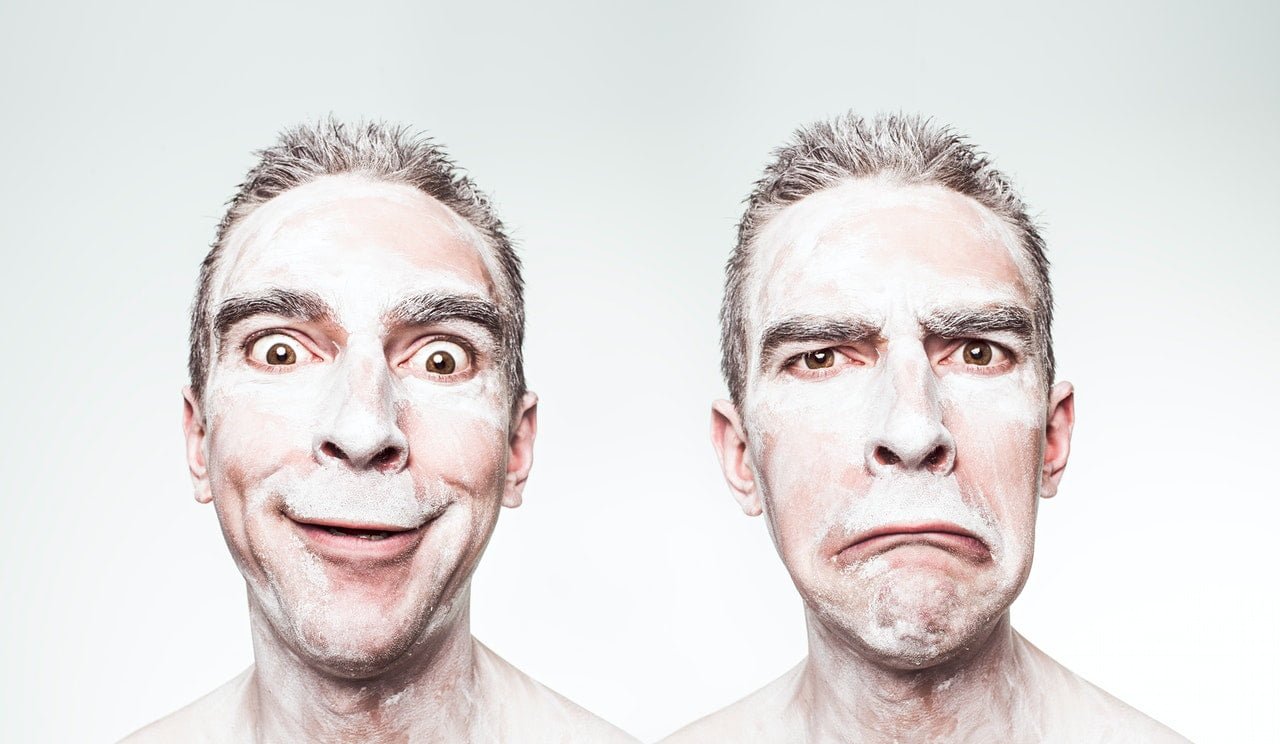 In politics, polarisation refers to the divergence of political attitudes to ideological extremes. Currently, issues such as Brexit, immigration, race relations and LGBT rights are all sources of polarisation in the UK. As a result, political discourse has turned sour. 'To be openly conservative in 2020 is an act of rebellion' Conservative commentator Darren Grimes...
The best of political music 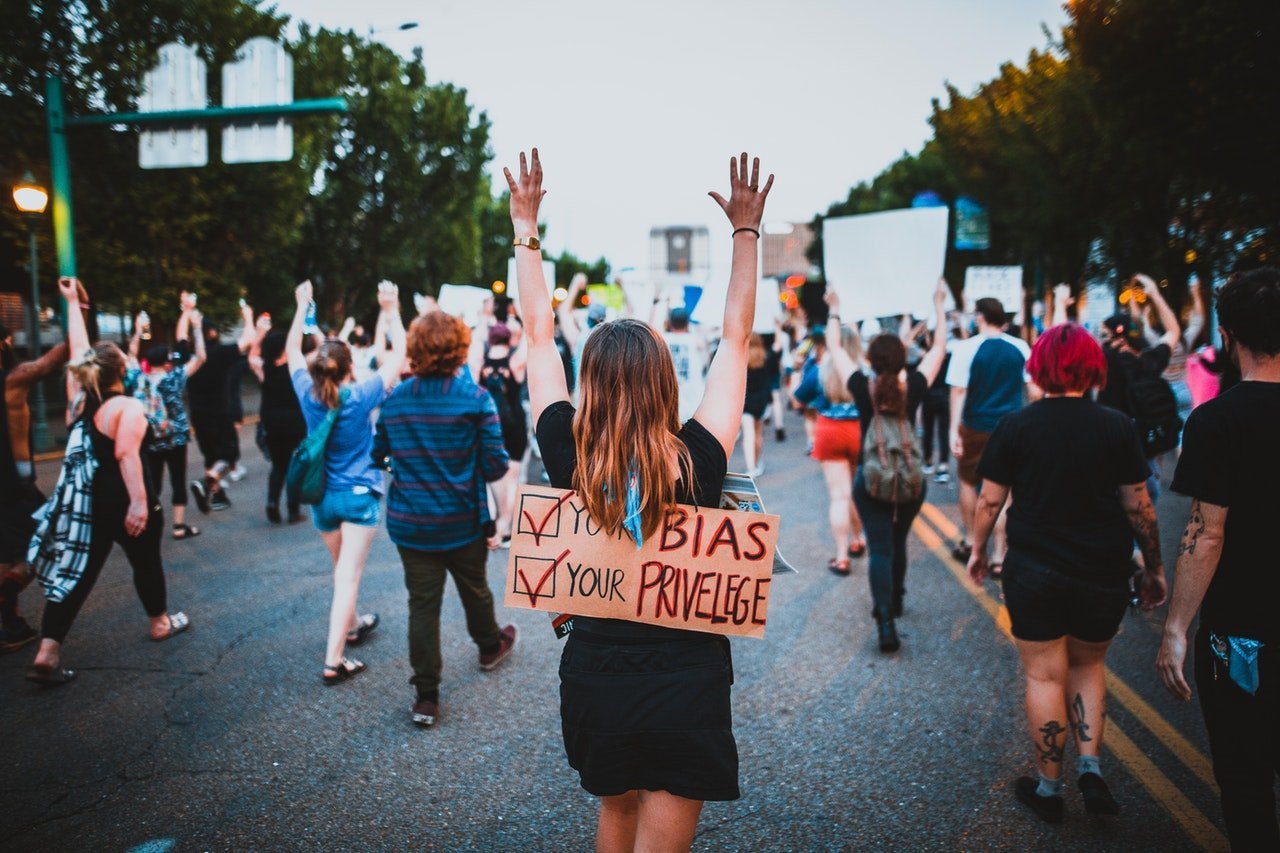 Although we often see music as a way to escape, ultimately art imitates reality. In my mind, political music is frequently the most powerful art form. To celebrate it, I've chosen five artists who have shown excellence in both creativity and message. Tears for Fears 'Shout' is a timeless protest song. It encourages people not...
How can we make our roads safer for cyclists? 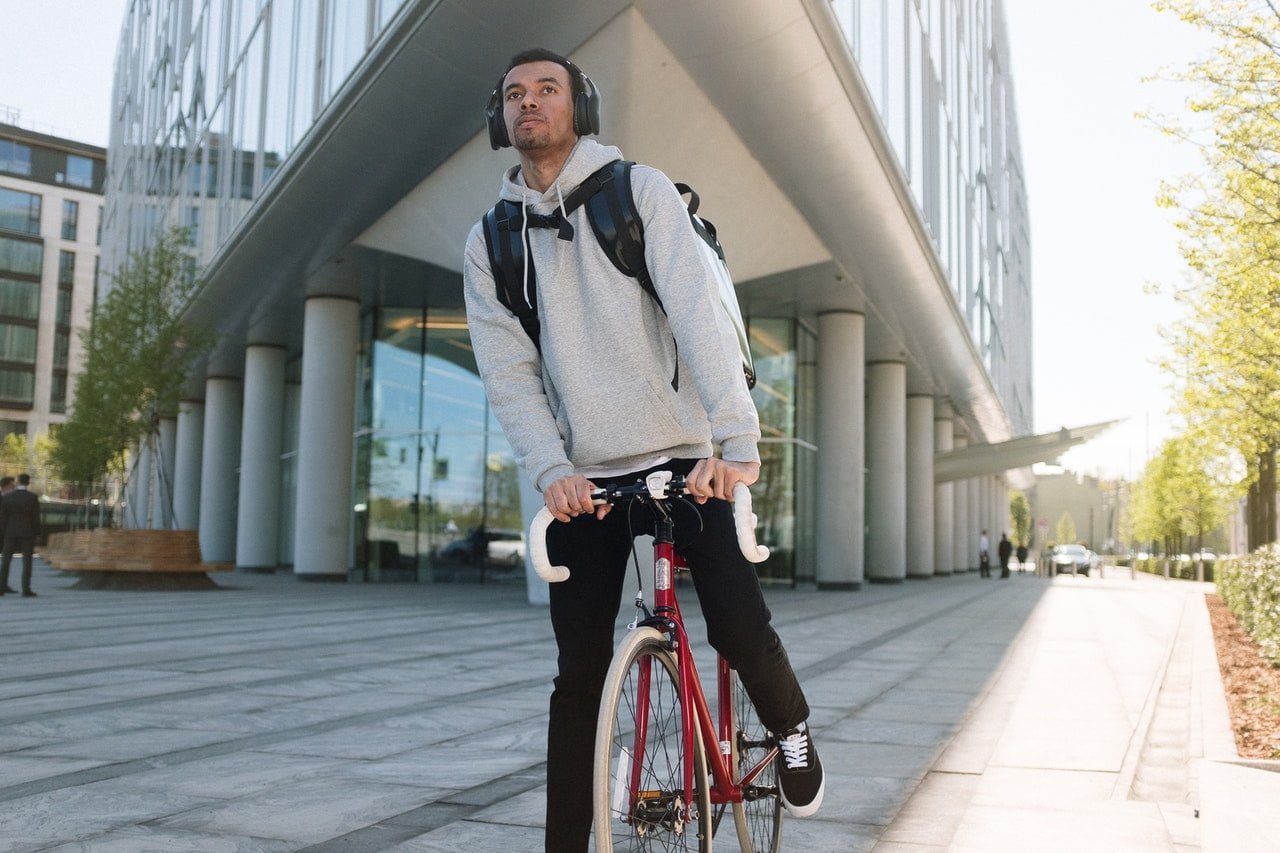